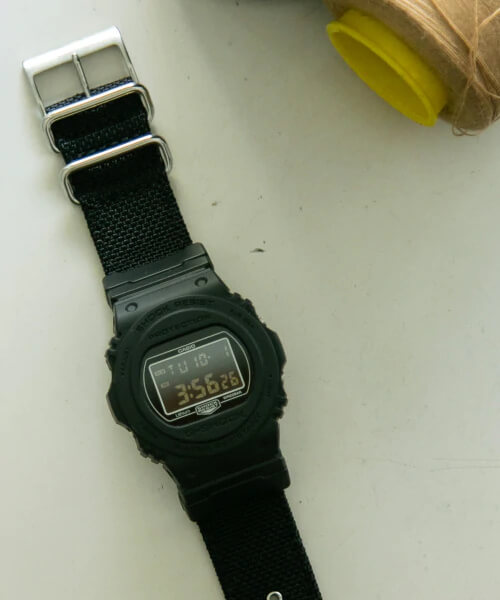 Japanese fashion company Urban Research is releasing a new G-Shock DW-5750E. At first glance, this collaboration watch (with UR’s usual lack of co-branding) looks like it could be a parts-swap of previous models, but the face design, with white lines and logos, is one we haven’t seen before. The bezel lettering is unpainted, and the watch has strap adapters with a Cordura nylon band, making it one of the more tactical options for a DW-5700 model. The Urban Research x G-Shock DW-5750E is available for pre-order in Japan at www.urban-research.jp, and the watch is limited to 1,000 units. The price is 19,800 JPY (tax included), with delivery to take place in late November 2019. The watch will also be available on November 29 at Urban Research stores. 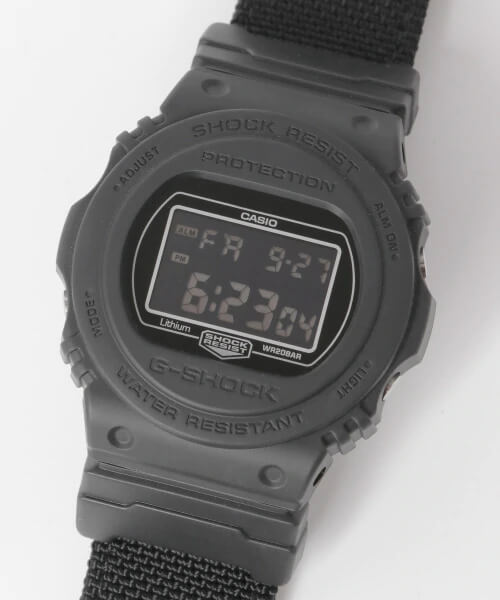 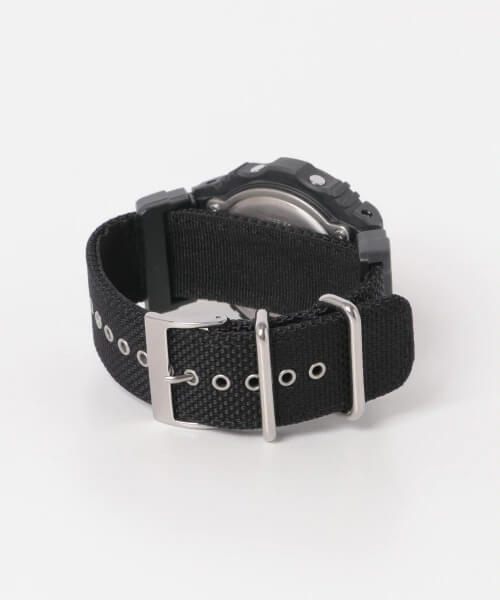