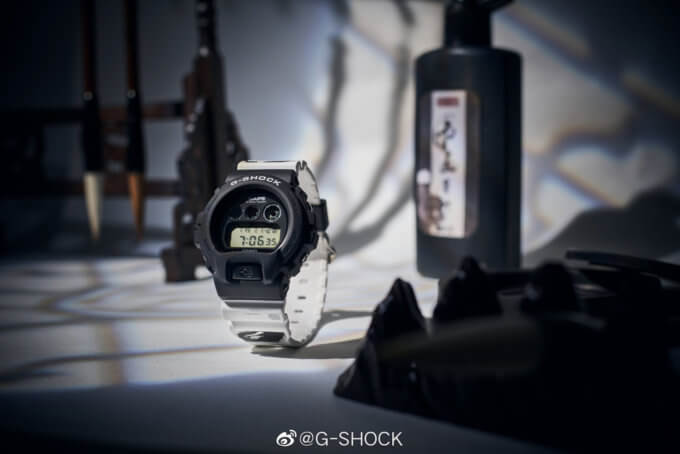 A Bathing Ape (a.k.a. BAPE) collaborations are among the most popular in Japan, and now China is getting its own exclusive limited edition BAPE x G-Shock watch that is sure to spark some interest in other countries. The BAPE x G-Shock DW-6900BAPE20-1PFP commemorates the 10th anniversary of BAPE Store’s presence in China.

The design pays tribute to traditional Chinese culture, as the white band and packaging features a grayscale camouflage pattern in the style of a classical Chinese brush painting. An exclusive brush-style gorilla logo is part of the design, and a BAPE logo appears on the upper watch face. 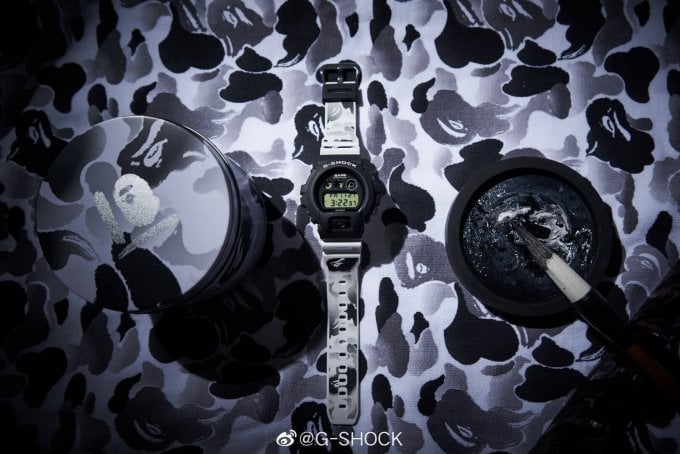 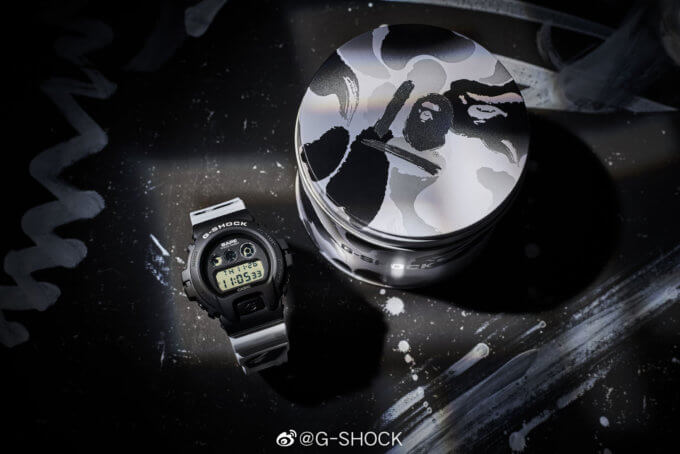 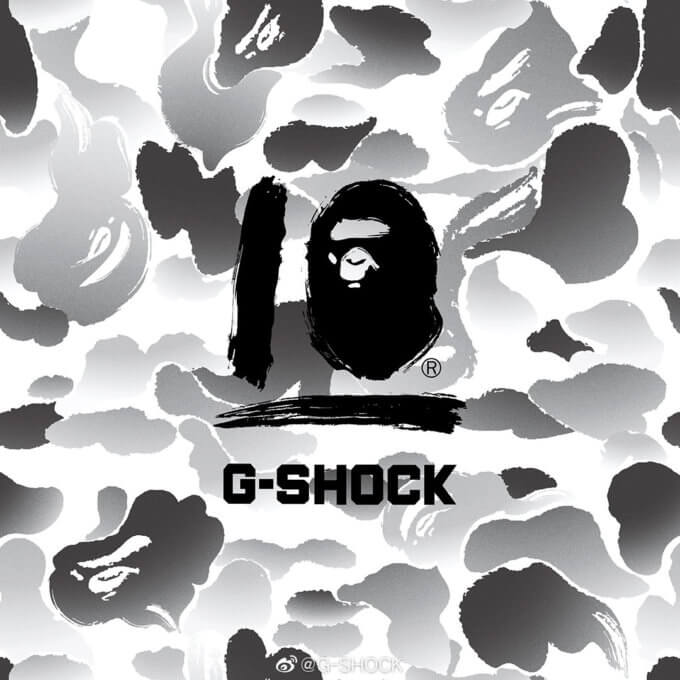