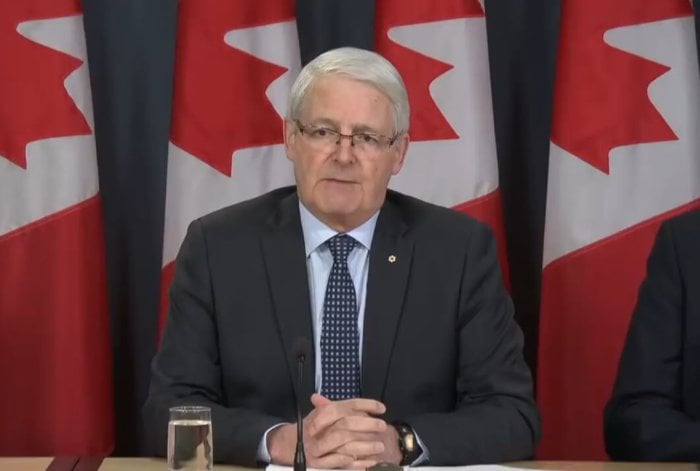 Canada’s Minister of Transport Marc Garneau regularly wears what appears to be a Casio G-Shock DW-5600 wristwatch. Garneau is also famous for being Canada’s first man in space, having taken part in three NASA Space Shuttle flights in 1984, 1996, and 2000. He is also a retired military officer and served as Captain in the Royal Canadian Navy.

The G-Shock watch Garneau wears appears to be customized with strap adapters and a nylon band. The DW-5600 is flight-qualified by NASA for space and was a popular watch with Shuttle astronauts.

Marc Garneau (middle) with fellow crewmembers of the Space Shuttle Endeavour in 2000: