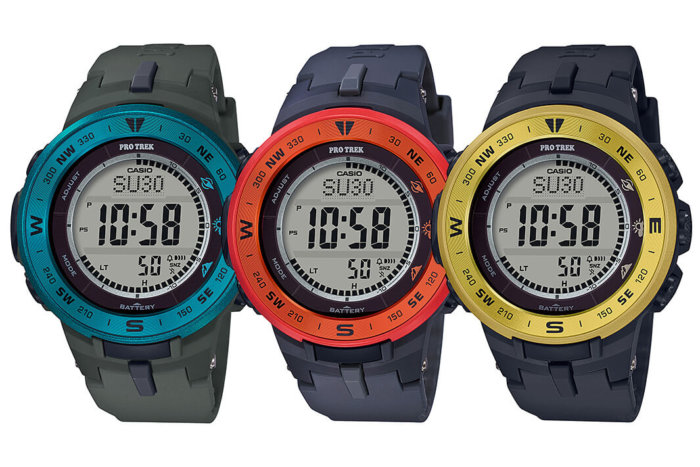 All three models are scheduled for an April 2019 release in the U.S. with a list price of $200 each. (These three models were also released in Japan in March 2019 but did not get a wider release in Asia.) 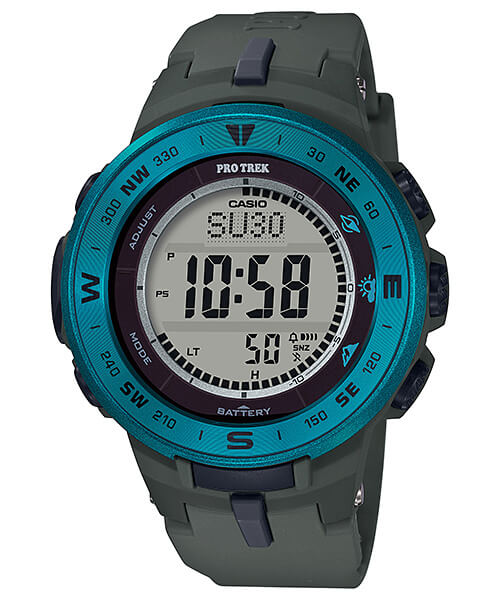 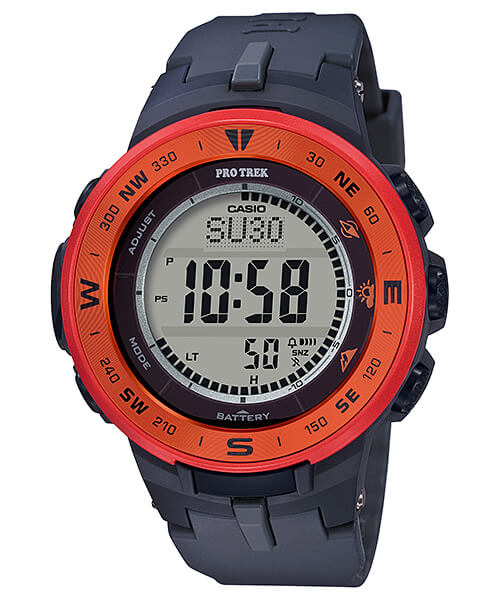 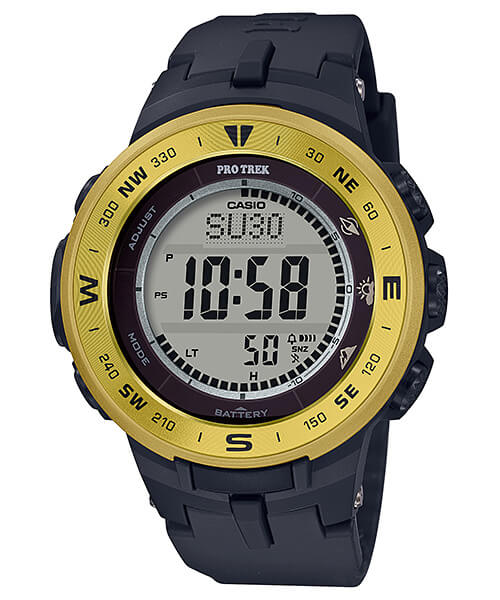 Pro Trek Navy Blue Analog-Digital Series
Disclosure: G-Central is managed by fans and supported by ads. We may earn a commission on purchases from our links to Amazon, eBay, and Reeds Jewelers. Please follow your country's official G-Shock site for additional release information.