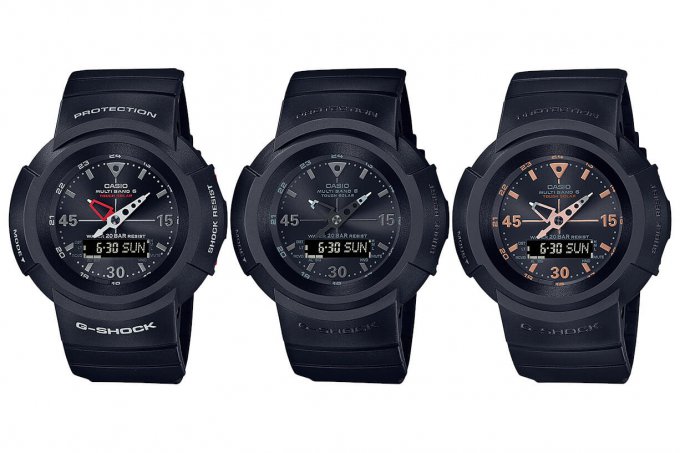 The AW-500 series was only released in Japan, Asia, and the Middle East, so we are not expecting the AWG-M520 series to be released worldwide.

Update: The AWG-M520 series is not being released in other Asian countries in March, so it looks like it will remain a Japan-only release. 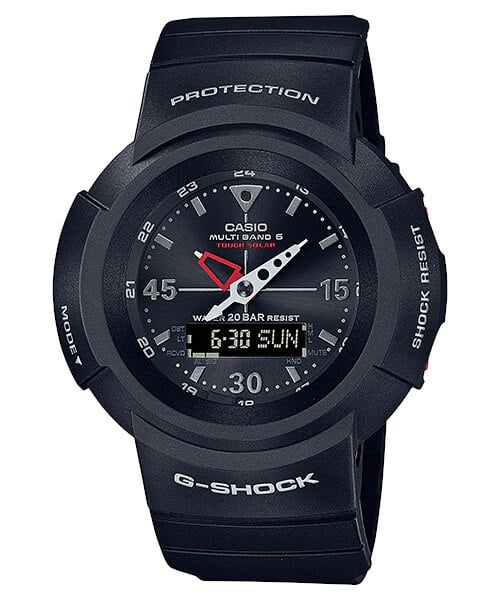 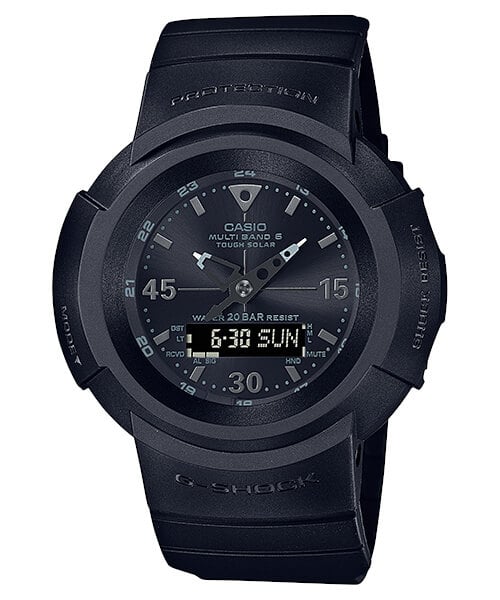 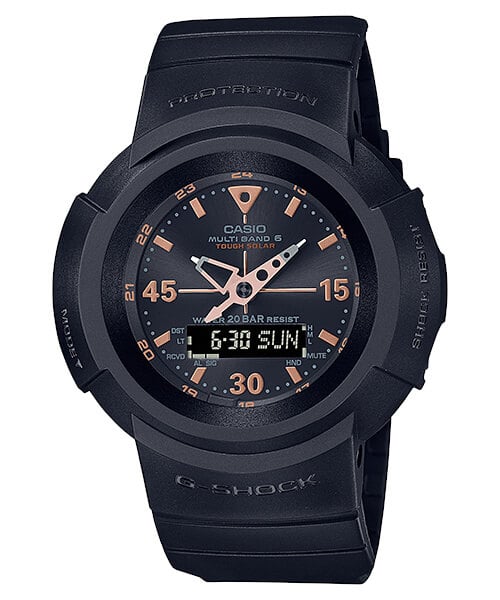 GMW-B5000G-1 & GMW-B5000G-2: Black, Blue IP & Resin Band
Disclosure: G-Central is independently managed by fans and supported by ads. We may earn a commission on purchases from our links to Amazon, eBay, and Reeds Jewelers.