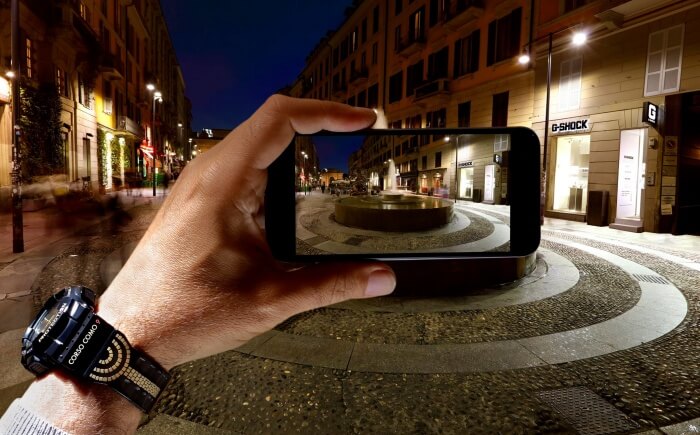 The G-Shock Corso Como store in Milan, Italy celebrated its first anniversary this month with the GS1A, an exclusive limited edition GA-110 made for the event. Japanese designers Tomonori Kawaji and Itsuko Inoue created a black and gold GA-110 with a unique band design inspired by the cobblestone streets of Corso Como, the famous fashion district of Milan. “GS1A” and “CORSO COMO 9” also appear on the band.

Update: On December 28, the GS1A watch became available at the G-Shock Soho Store in New York City and “other official G-Shock retailers” for $190. 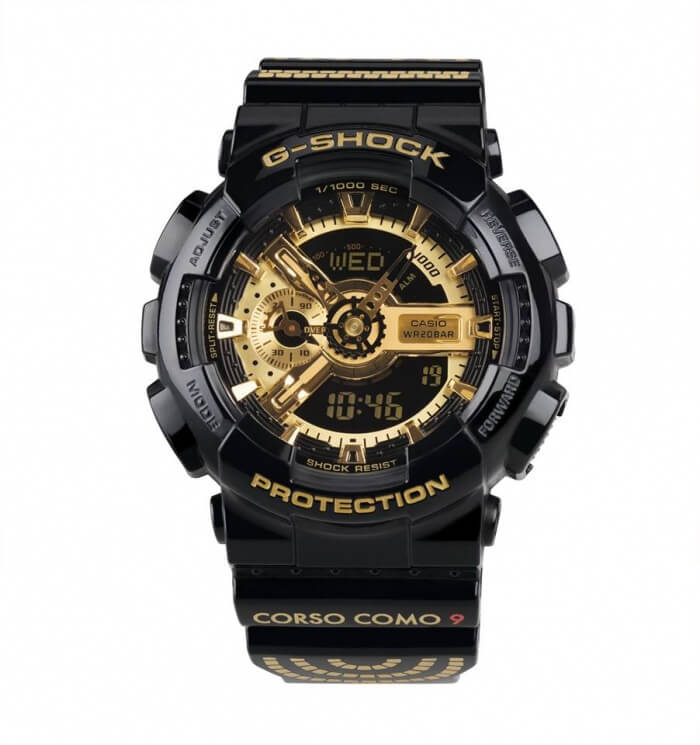 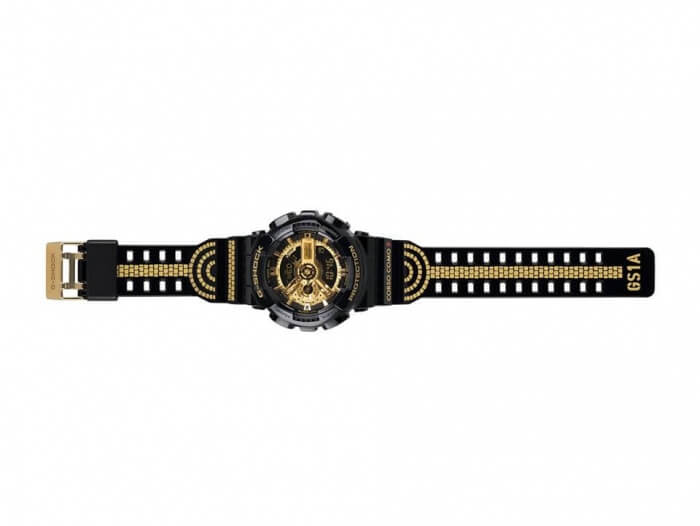 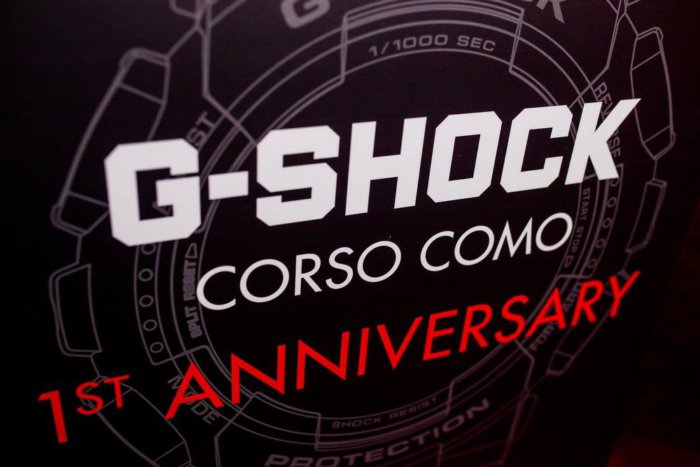