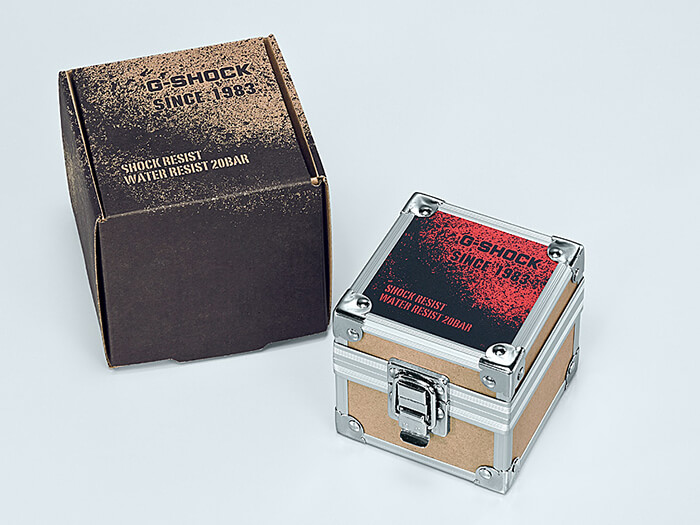 G-Shock Japan is expanding its annual Fire Package series, making it a two-pair release rather than the usual single pair. Each Fire Package watch is available separately and comes in a special case in Japan. For 2020, the accent color is orange to represent the sun.

There is the expected analog-digital and digital pair with Tough Solar and Multi-Band 6 which includes the AWG-M100SF-1H4JR (list price 25,000 JPY) and GW-2320SF-1B4JR (21,000 JPY), and also a G-SQUAD pair which includes the GBA-800SF-1AJR (18,000 JPY) and GBD-800SF-1JR (15,000 JPY). These G-SQUAD models feature the Step Tracker and Bluetooth mobile link, along with enhanced stopwatch and timer features like target times, 200-record lap memory, and interval timers. Fire Package models are sometimes released outside of Japan, but without the special packaging. 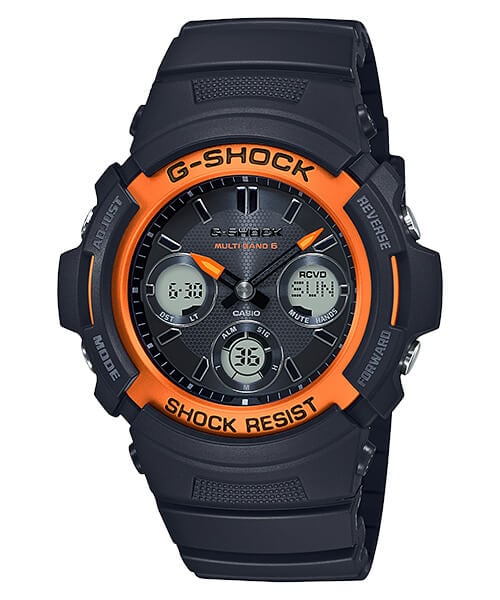 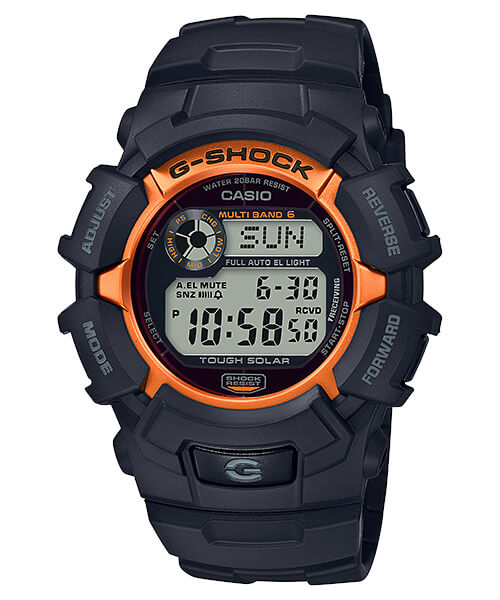 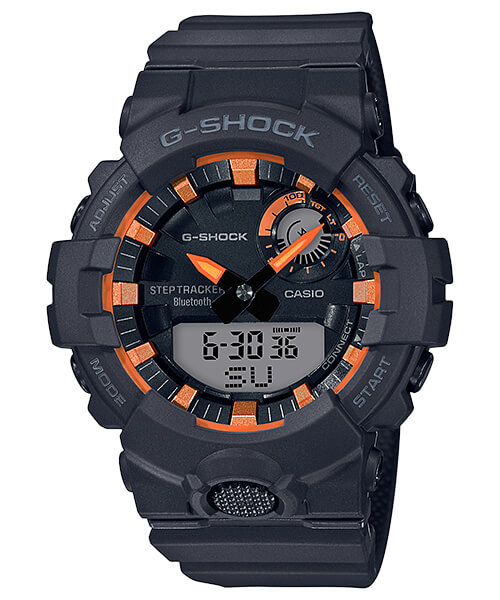 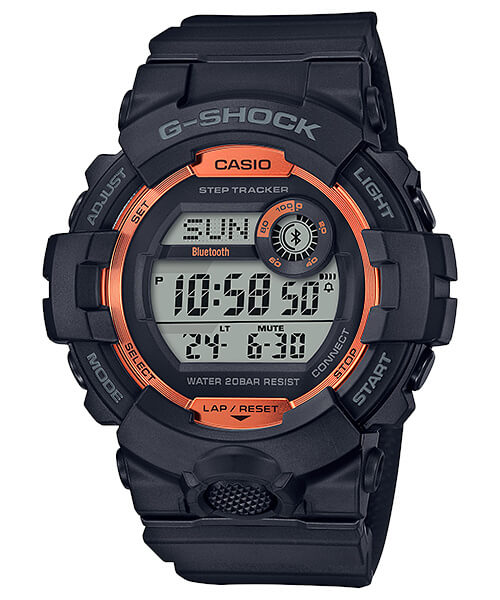