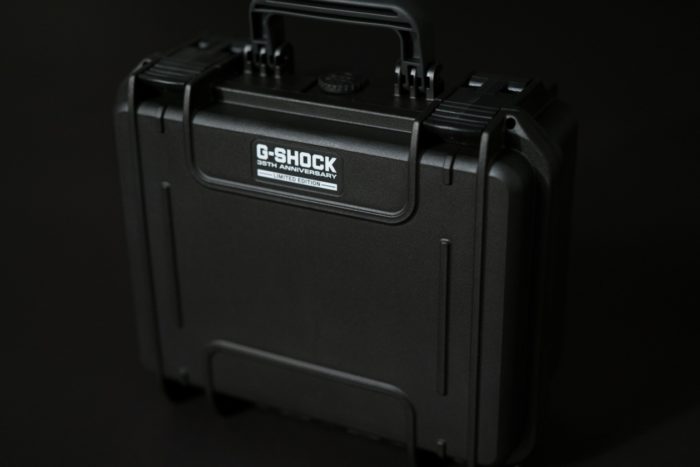 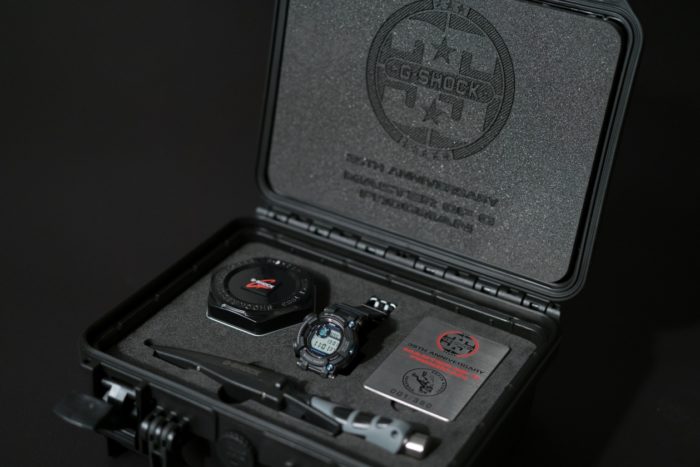 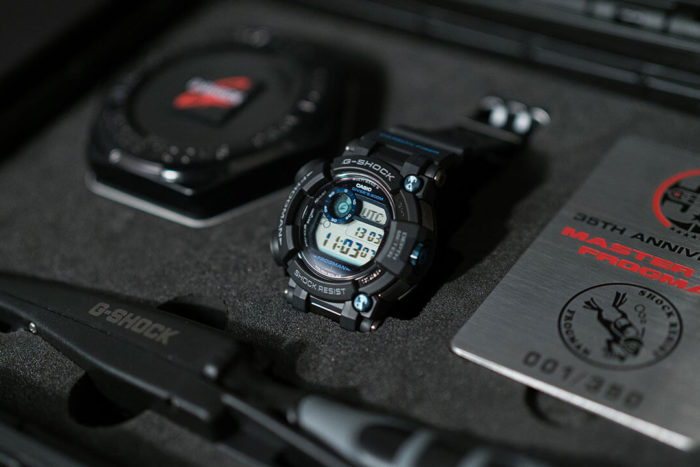 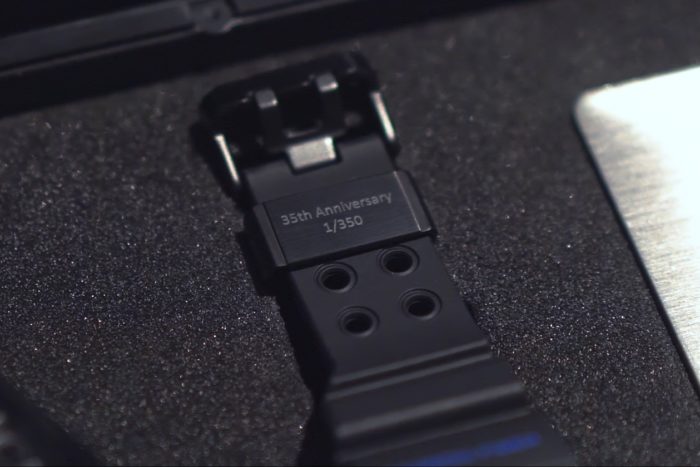 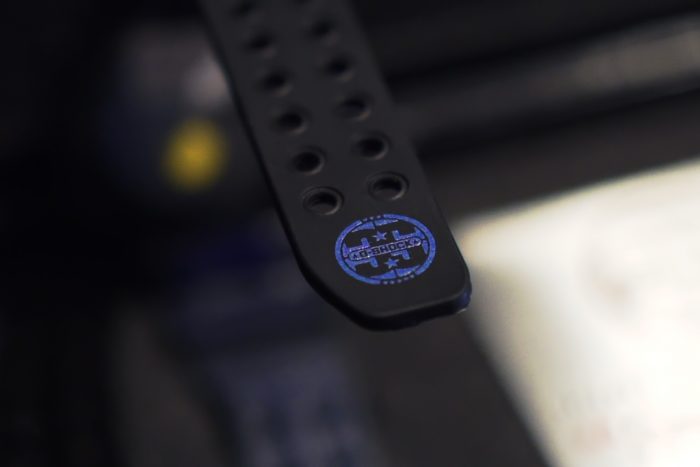 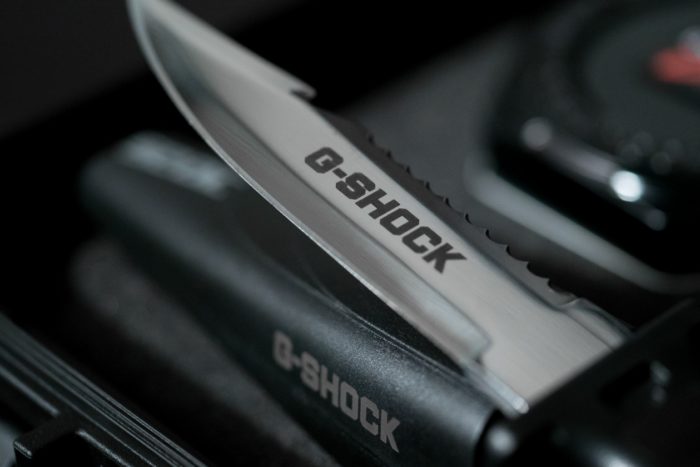 The GWF-D1000B-1LTD set appears to be a Europe-only release. Those interested in buying it should contact their nearest G-Shock flagship store. 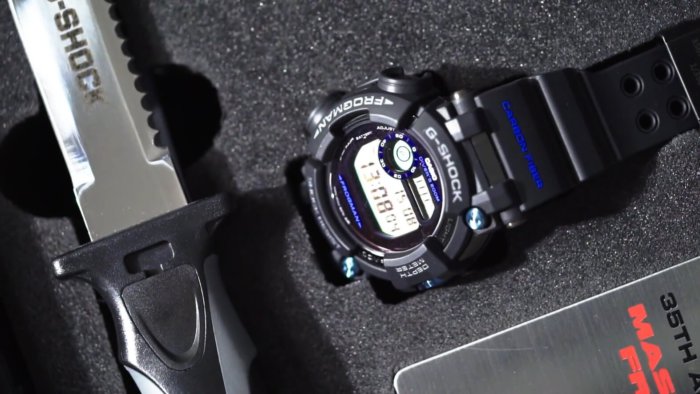 Casio G-Shock 35th Anniversary Website is live
Disclosure: G-Central is independently managed by fans and supported by ads. We may earn a commission on purchases from our links to Amazon, eBay, and Reeds Jewelers.