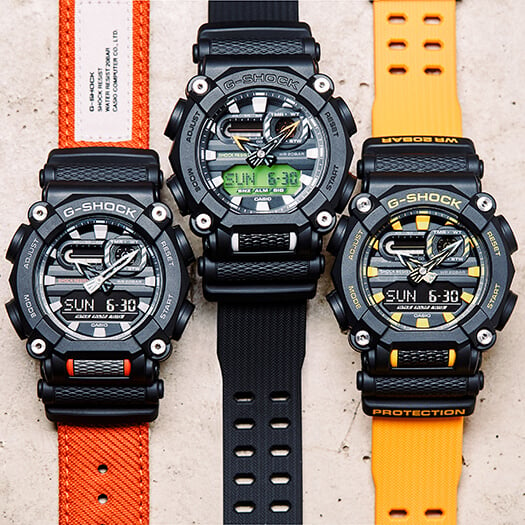 Update: G-Shock officially announced the GA-900 series for August 2020 in Japan. It is confirmed that the GA-900 has an estimated 7-year battery, making it the longest lasting battery for a non-solar G-Shock watch with an analog display. 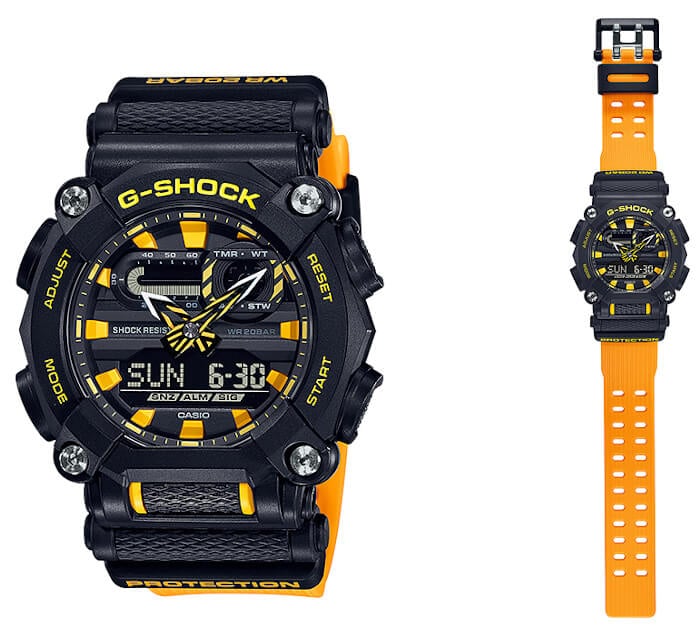 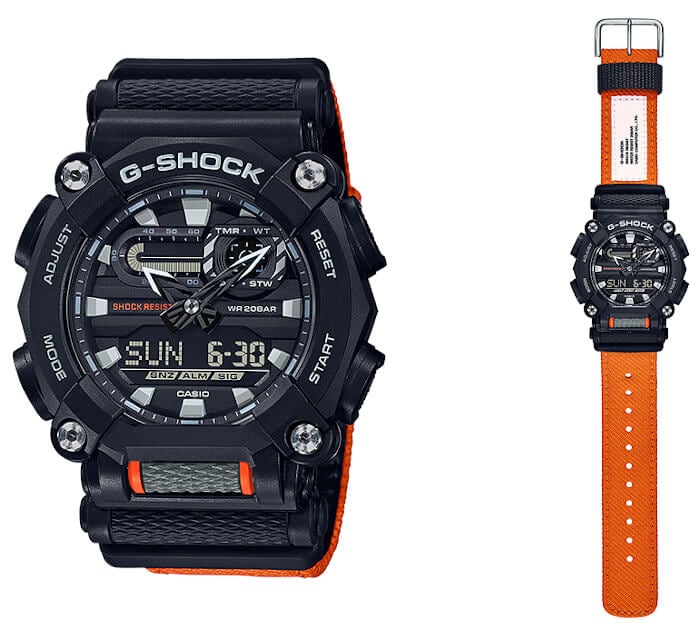 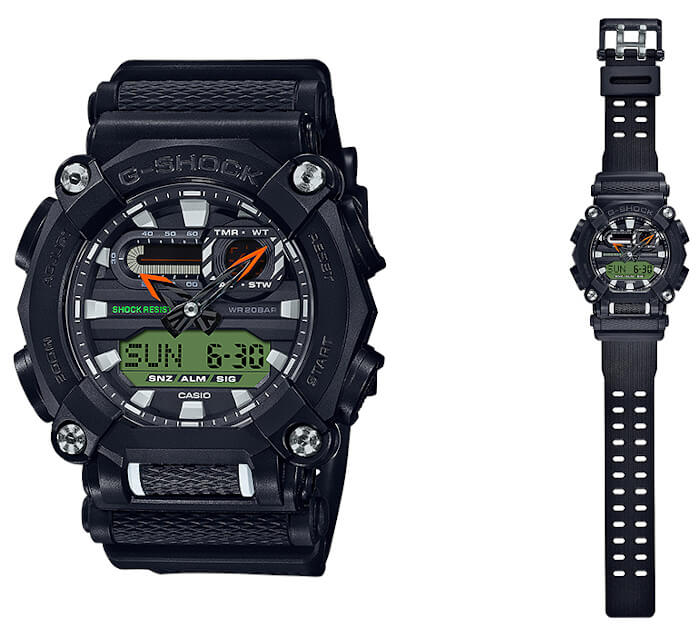 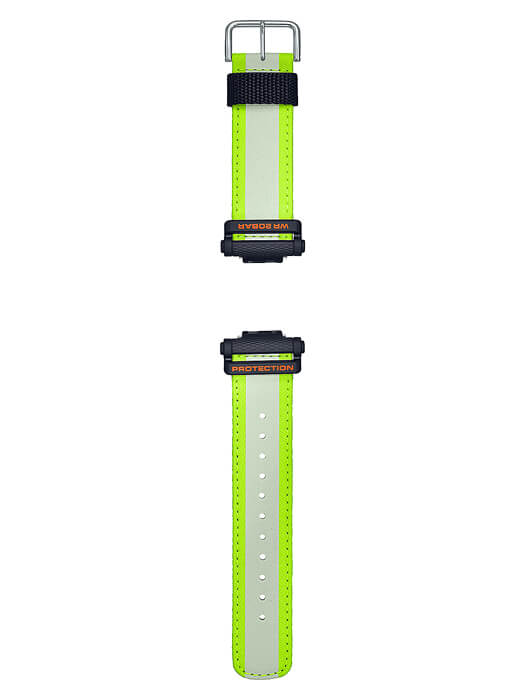 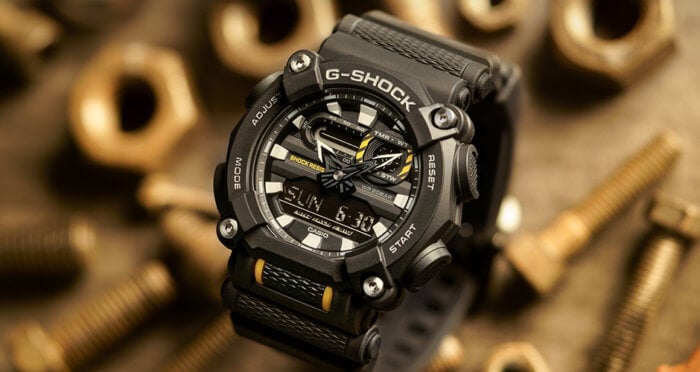 Japanese Harley-Davidson magazine Club Harley is running a contest for web members, with the upcoming G-Shock GA-900-1AJF as a prize. The application period runs until August 6, 2020, with prizes to be send out in late August. The GA-900 series has not been officially announced by G-Shock yet.

Club Harley describes the watch as having a a heavy-duty look with an industrial design motif, with a ten-sided decagonal bezel that resembles a large nut. The four front screws and the yellow and gray accents on the dial and hands resemble the heavy equipment and machinery on a construction site. Each button has a knurled non-slip surface. The style brings to mind Kikuo Ibe’s original idea of G-Shock as a rugged watch made for construction workers.

Based on the timing of the contest, it’s probably safe to expect G-Shock to release the GA-900 series in August or within the next few months. (One retailer on Instagram said that it will be released in August.)

(Click to enlarge. These images may not be the final specification.) 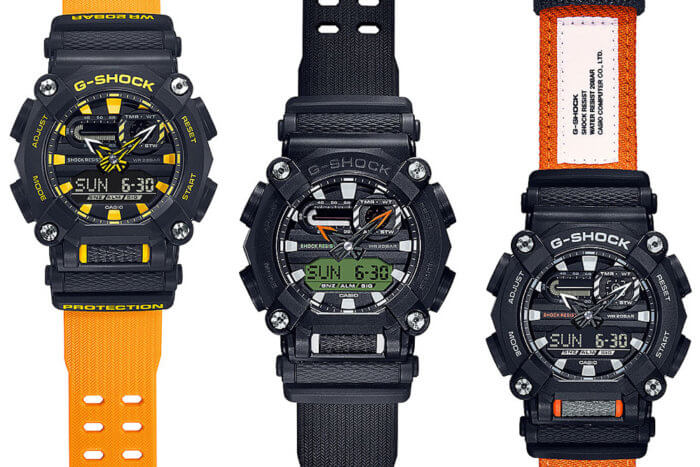 G-Shock GA-700SE Layered Neon Colors: Blue, Red, Yellow
Disclosure: G-Central is managed by fans and supported by ads. We may earn a commission on purchases from our links to Amazon, eBay, and Reeds Jewelers.

It’s a great style of the case, but poor design of the dial that’s very hard to read. The GA-800 is unsurpassed in this.