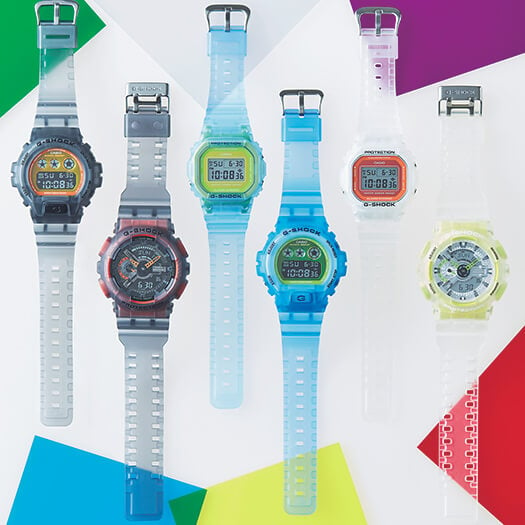 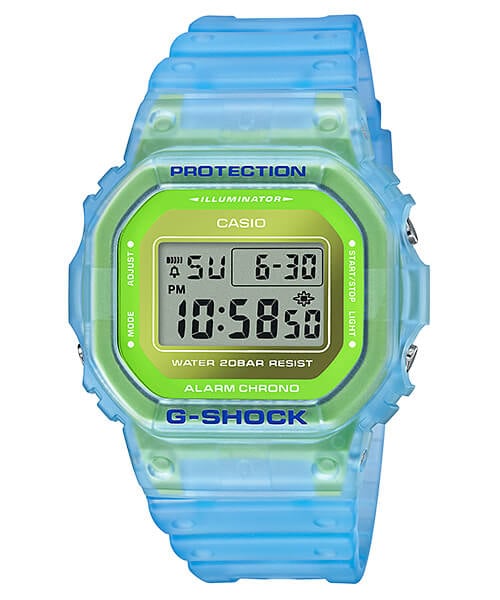 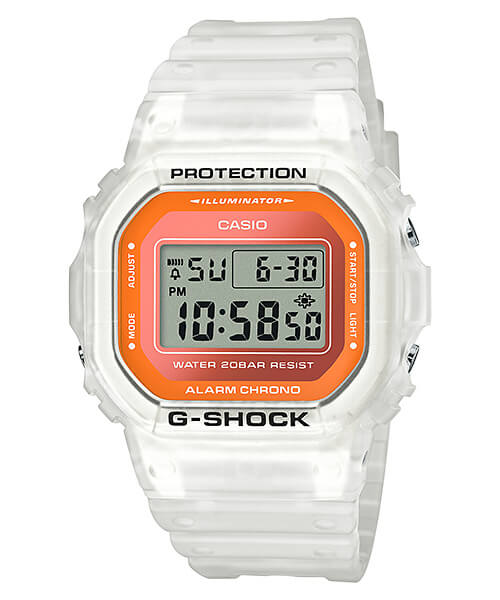 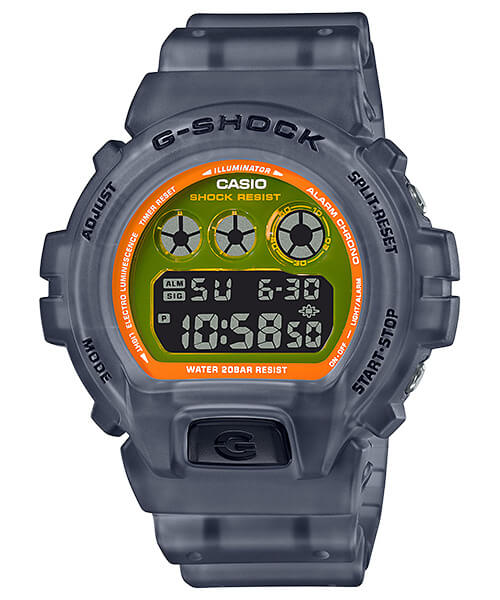 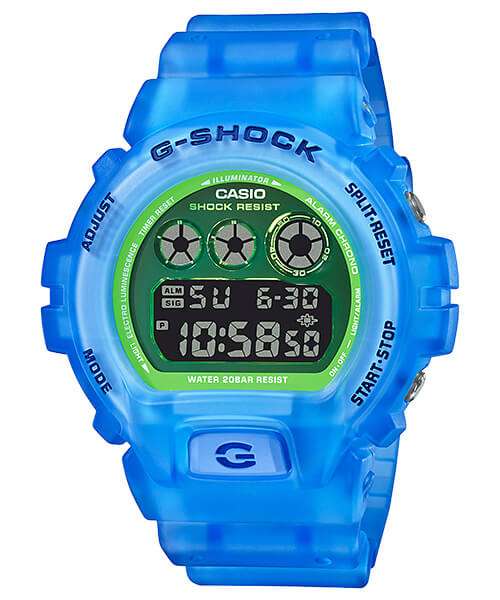 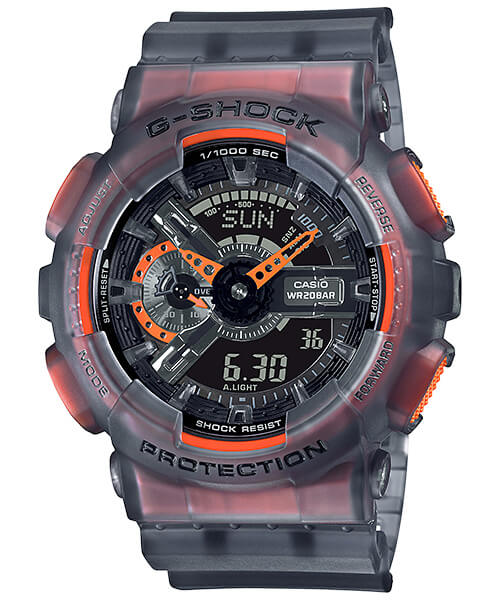 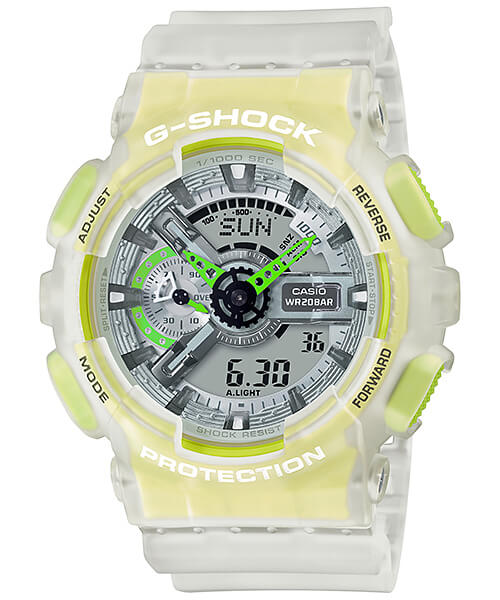 G-Shock Red, Black, and White RB Series: 3 Solar-Radio + 1
Disclosure: G-Central is managed by fans and supported by ads. We may earn a commission on purchases from our links to Amazon, eBay, and Reeds Jewelers.