Update: G-Shock USA released the light blue GA110DC-2A7 model with a list price of $160. It appears the dark blue and black colors are not getting a North American release. 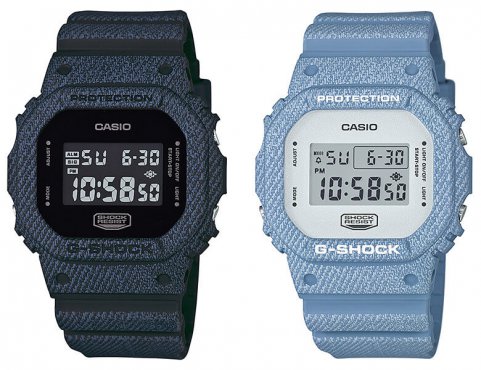 Baby-G BA-120 Sporty Series
Disclosure: G-Central is independently managed by fans and supported by ads. We may earn a commission on purchases from our links to Amazon, eBay, and Reeds Jewelers.