The G-Shock Australia website revealed the GAS-100, an all-new Tough Solar analog-digital model listed as “coming soon.” We thought this model (or possibly a GAW-100 with Multi-Band 6) might be a July release in Japan, but it looks like it will be August at the earliest. The G-Shock GAS-100 will launch in three styles, the GAS-100-1A (left), GAS-100B-1A (middle), and GAS-100G-1A (right).

The GAS-100 has the same analog-digital display layout and likely the same module as the G-STEEL GST-S100 series, but with a stainless steel bezel and resin case design that is reminiscent of the smaller AWG-M100. No dimensions are available yet but it is described as a “big case” model so it is probably similar in size to the GST-S100. (Update: The GA-100 is using the same exterior case as the GA-200 and measures 55.1 x 52.5 x 16.7 mm.) 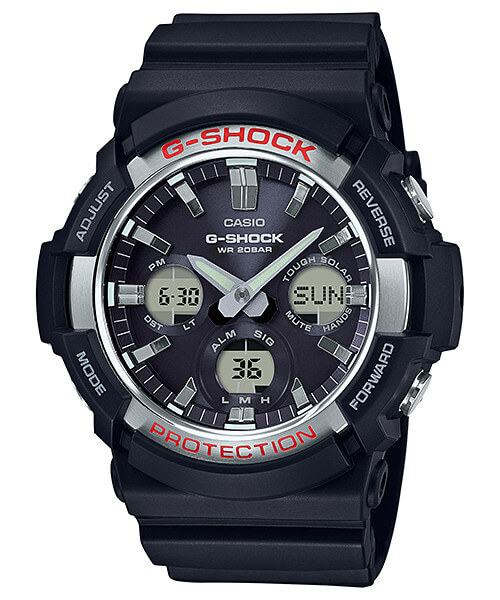 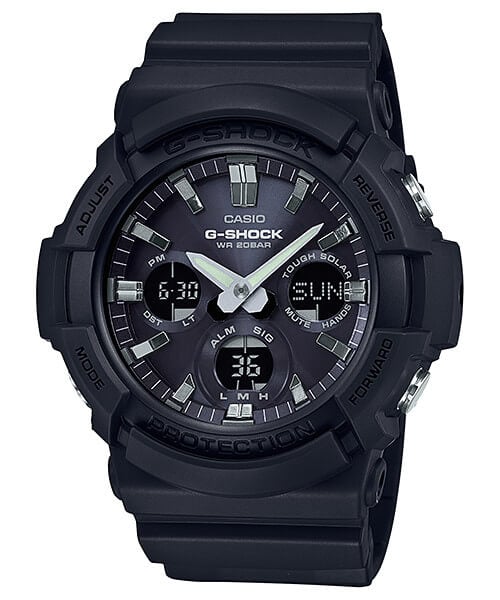 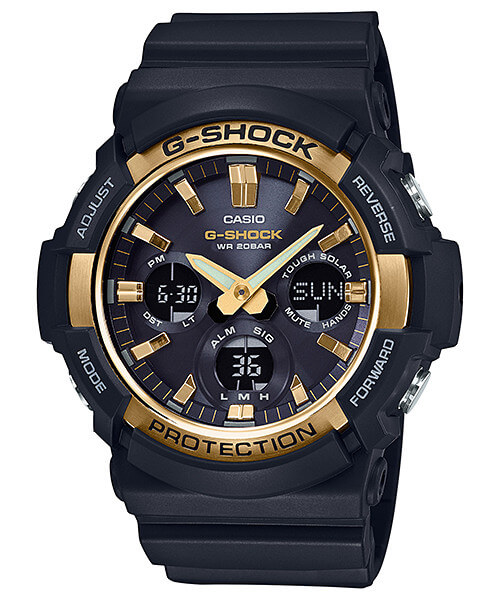 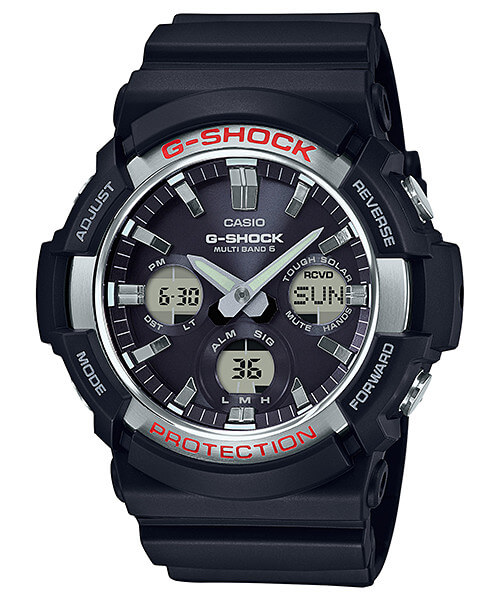 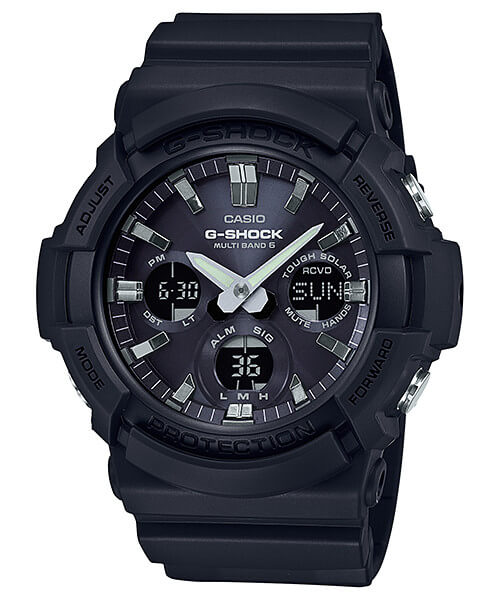 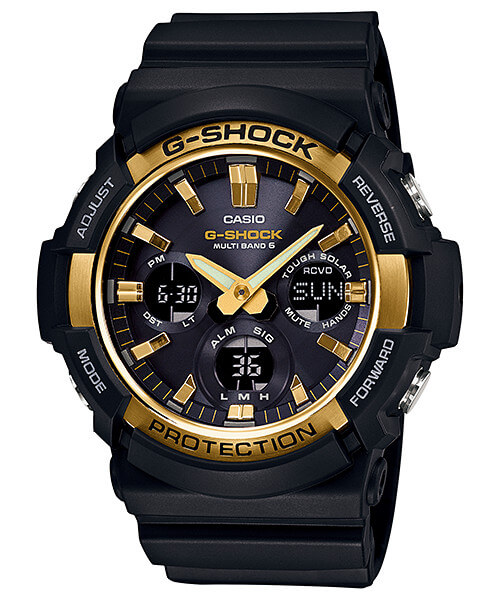 G-Shock AWG-M520 Origin Analog-Digital with Solar & MB6
Disclosure: G-Central is managed by fans and supported by ads. We may earn a commission on purchases from our links to Amazon, eBay, and Reeds Jewelers.

Looks almost same as GA-200, even case and buttons. Maybe they will have same size

Yeah it does look like the same case as the GA-200, thanks!