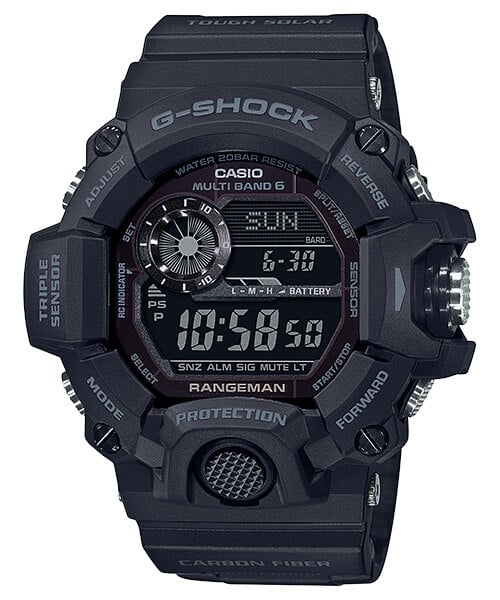 Is it with STN?