The AWG-M100SLT-1A is a mid-size model with Tough Solar power and Multi-Band 6 radio timekeeping. 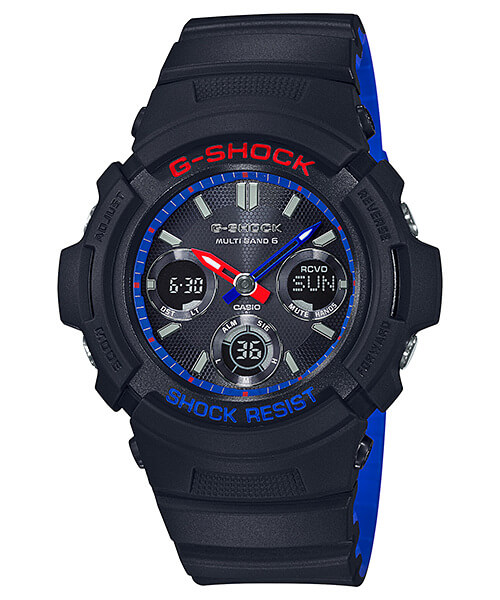 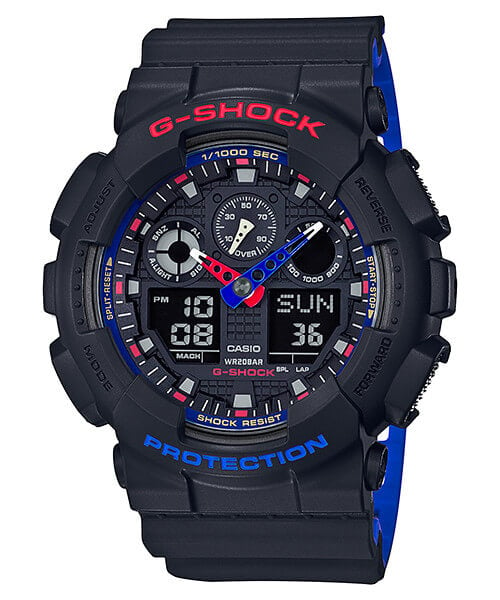 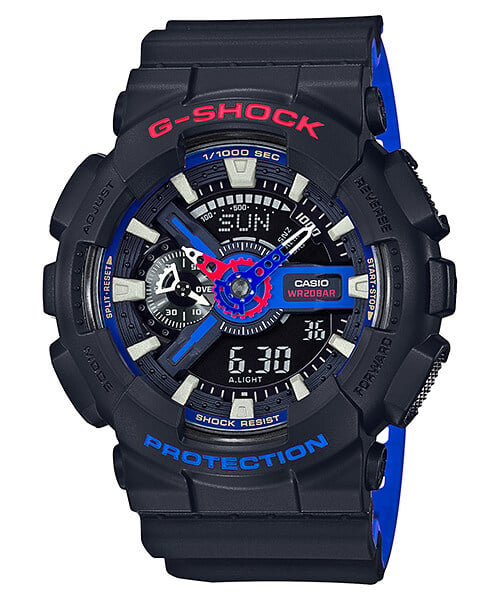 The GA-700LT-1A is an extra-large model with an estimated 5-year battery life. 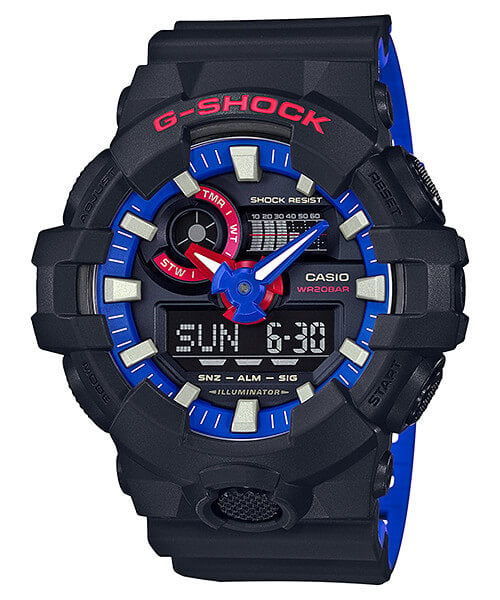 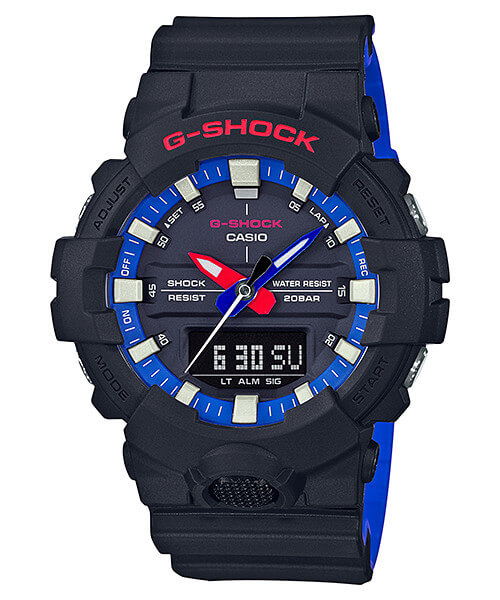 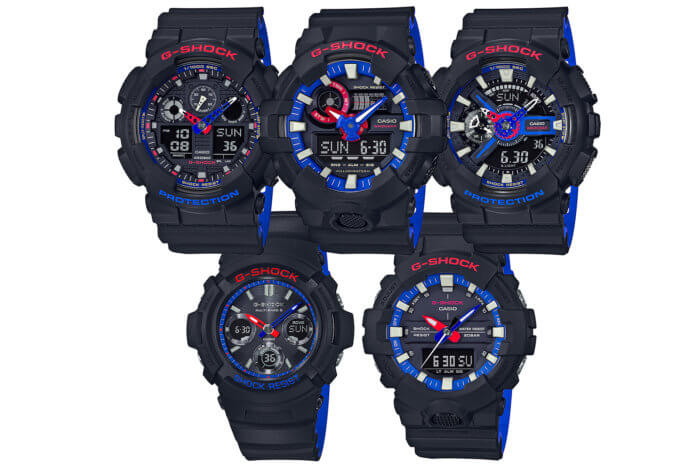