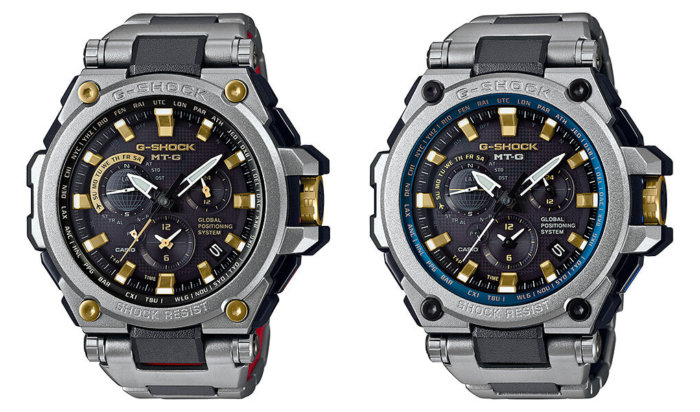 For a more affordable gold-accented luxury MT-G model, see the MTG-S1000D-1A9. That MTG-S1000 model has Tough Solar and Multi-Band 6 but not the GPS Hybrid feature of the MTG-G1000 series. 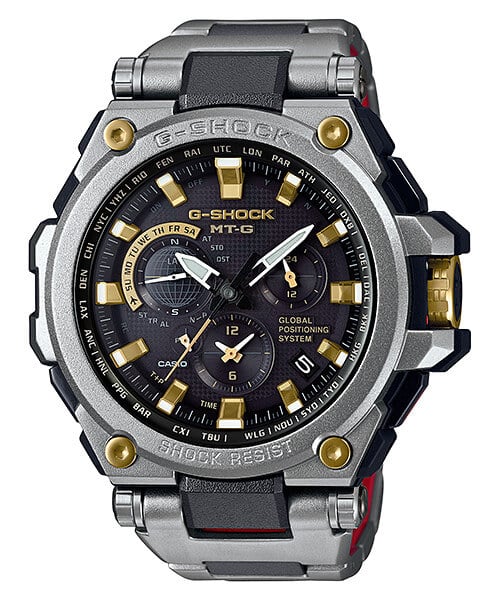 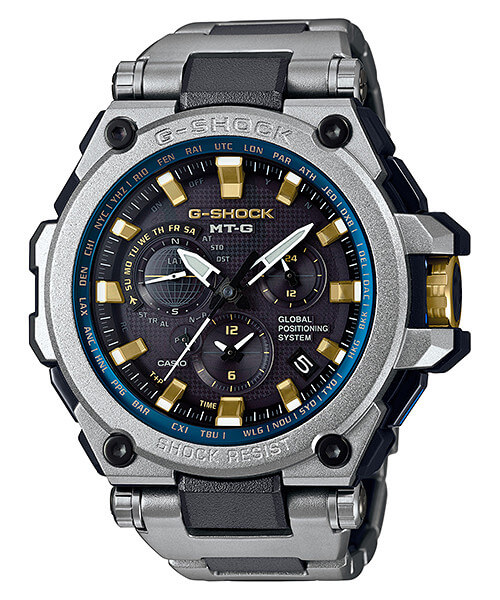