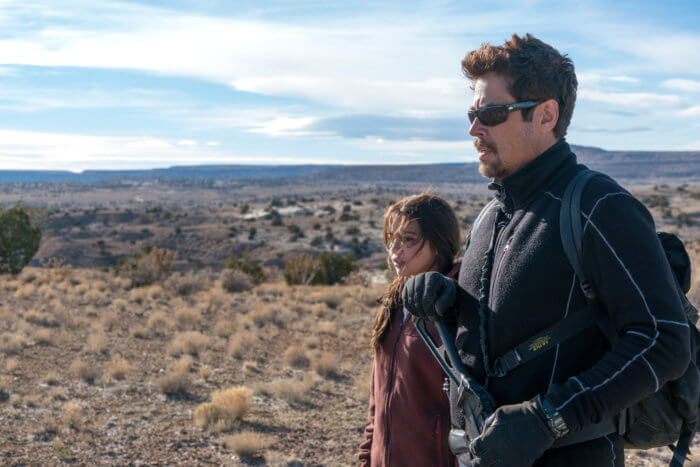 Update: Sicario: Day of the Soldado is getting rave reviews and opens next week. We’ve identified the watch worn by Benicio del Toro’s character Alejandro Gillick as the G-Shock DW-9052-1BCG, an affordable model with a front EL backlight button.

The upcoming movie formerly known as Sicario 2: Soldado has a new title, Sicario: Day of the Soldado, and a new trailer. While the first trailer was rather ambiguous, the new trailer reveals more of the story (with minor spoilers), and has us even more excited for the highly anticipated sequel.

In the first trailer we noticed the G-Shock DW-6900 and Benicio del Toro’s character possibly wearing a DW-9052, and the new trailer confirms that it is a DW-9052. The DW-9052 is a best-selling, affordable G-Shock model that is often used by military personnel around the world.

Sicario: Day of the Soldado opens on June 29. 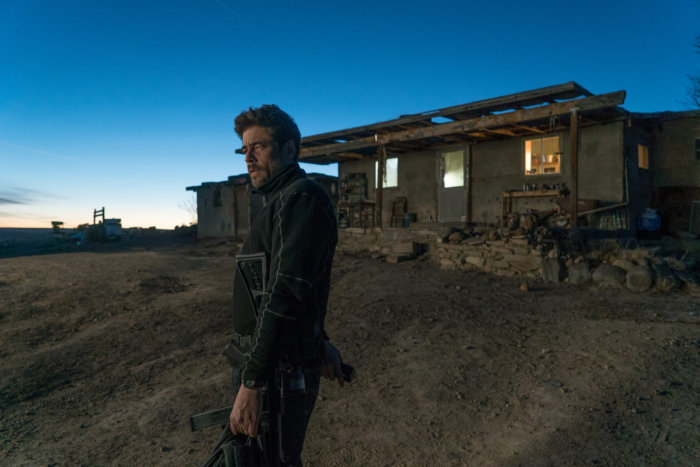 Sicario: Day of the Soldado Trailer: 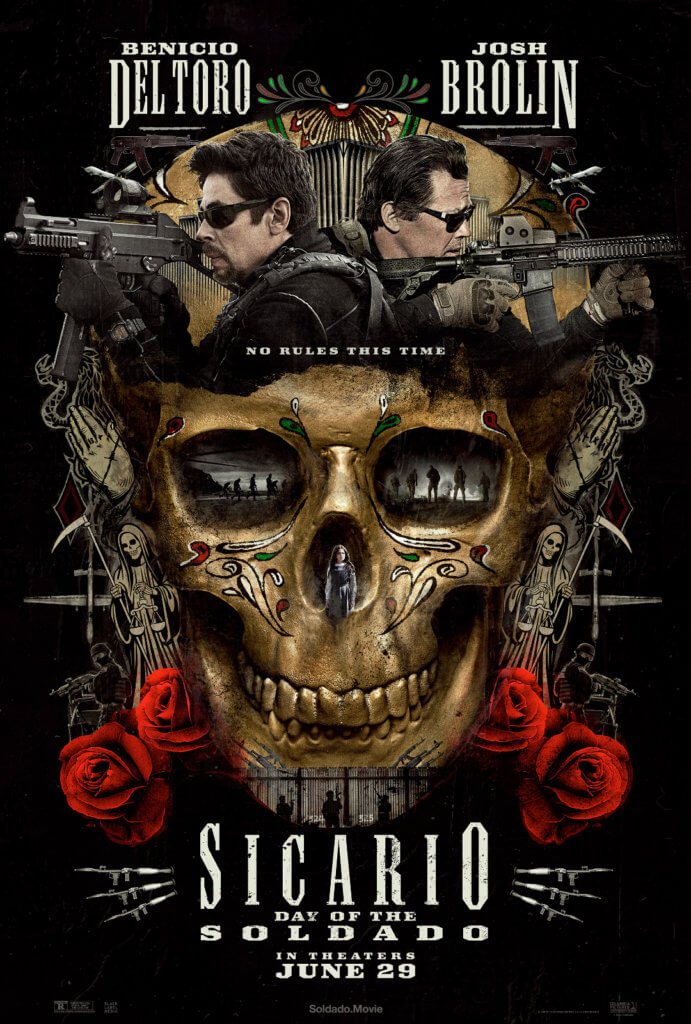 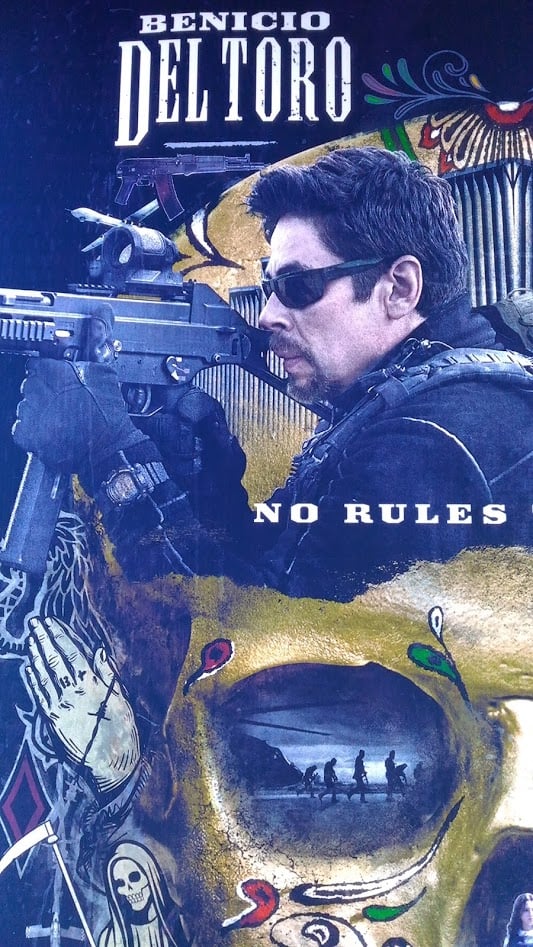 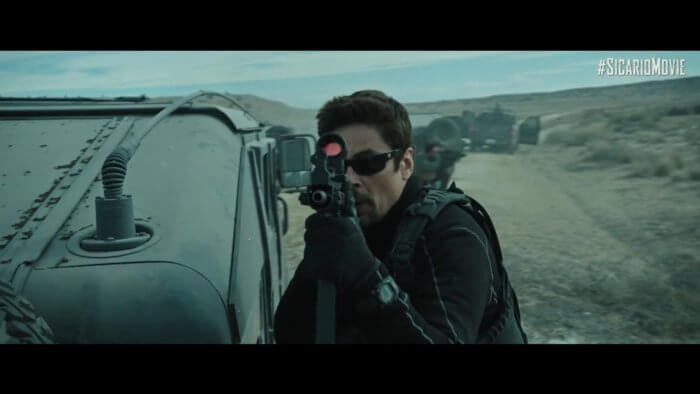 G-Shock watches spotted in HBO series “We Own This City”

Does anyone know what brand and model sunglasses Del Toro wore in the sequal?