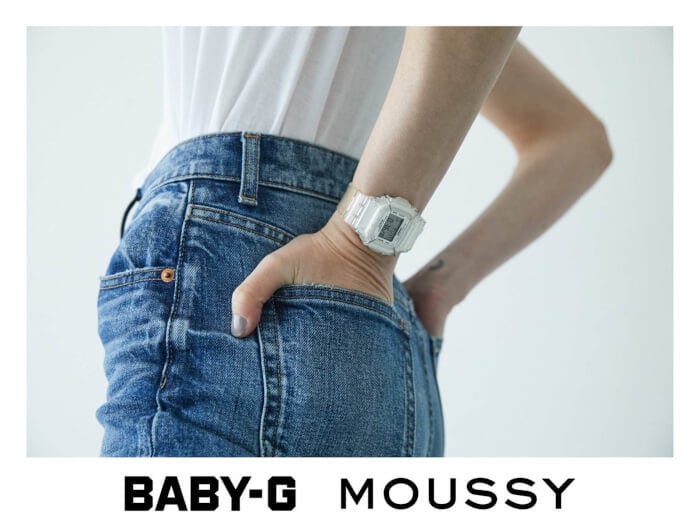 Japanese denim and fashionwear brand Moussy is celebrating its 20th anniversary with the release of a Baby-G BGD-501 collaboration. The watch will be released on April 3, 2020, at Moussy stores across Japan, and on April 2 at the Shel’tter web store (Japan) for 12,100 JPY (tax included).

The watch features a clear skeleton-style classic square case with a simple white face and a silver face protector. The Moussy logo appears on the case back, and the watch comes in custom co-branded packaging commemorating Moussy’s 20th anniversary. 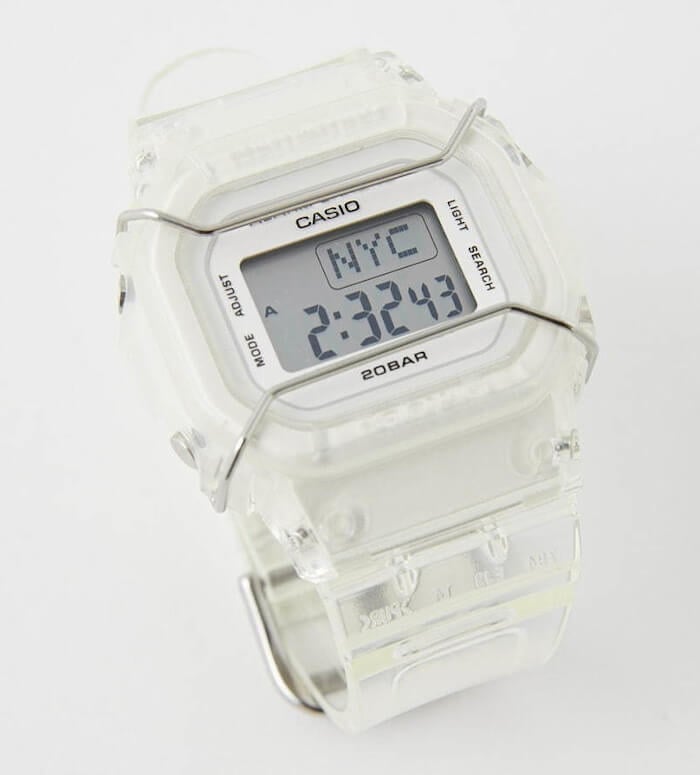 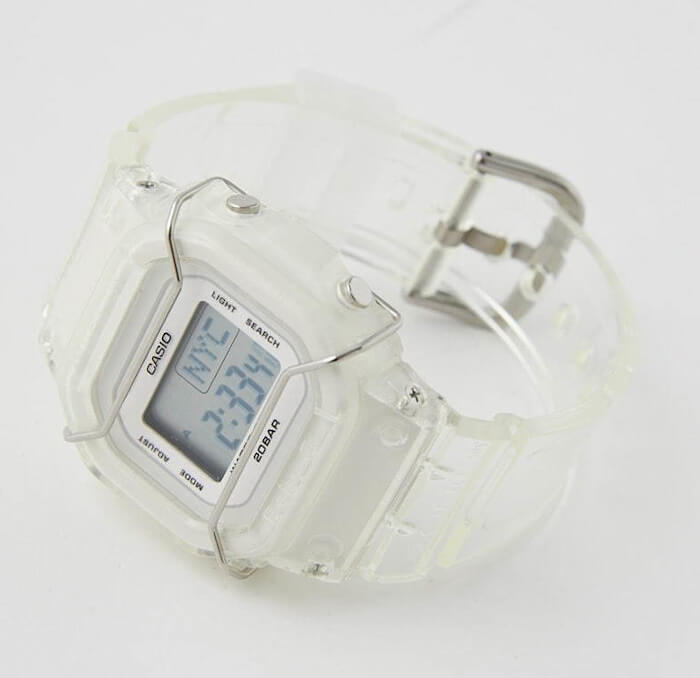 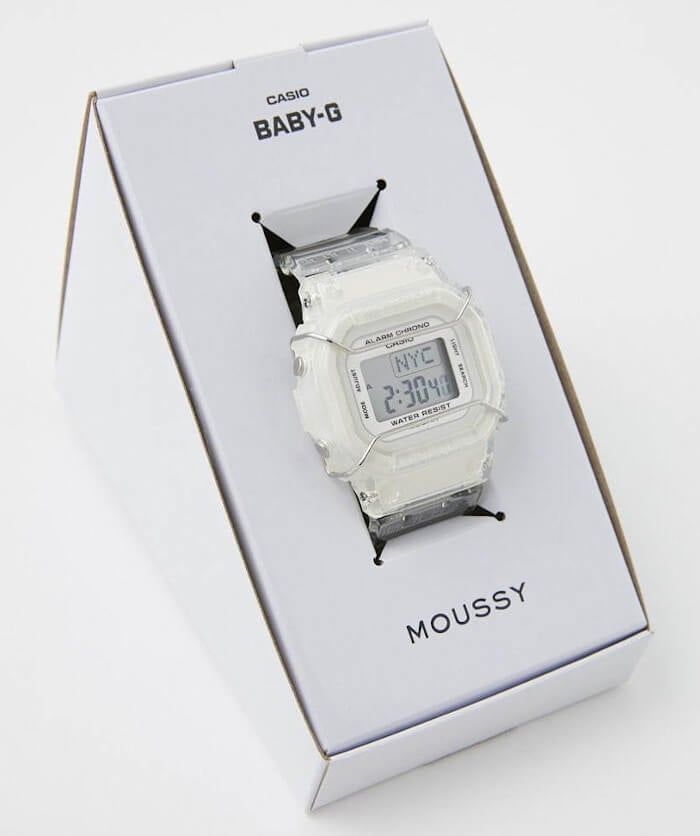 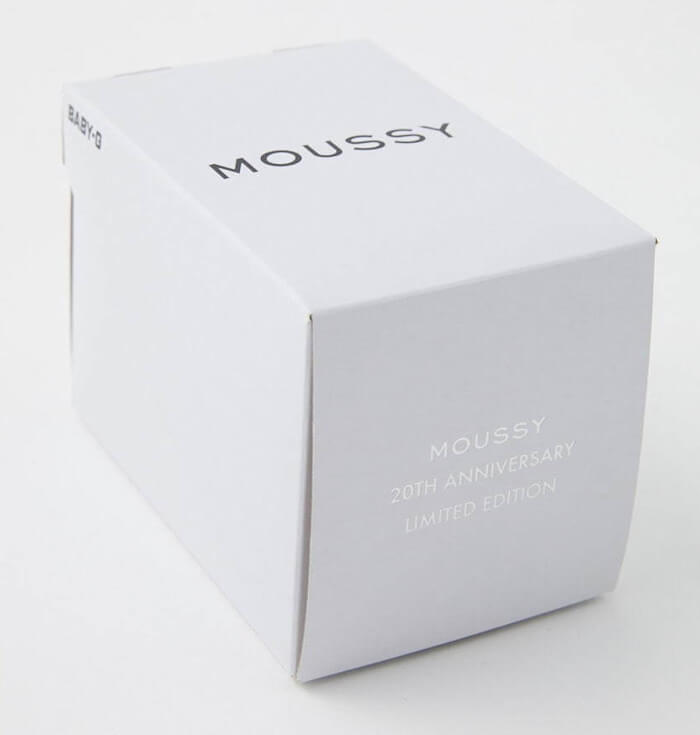