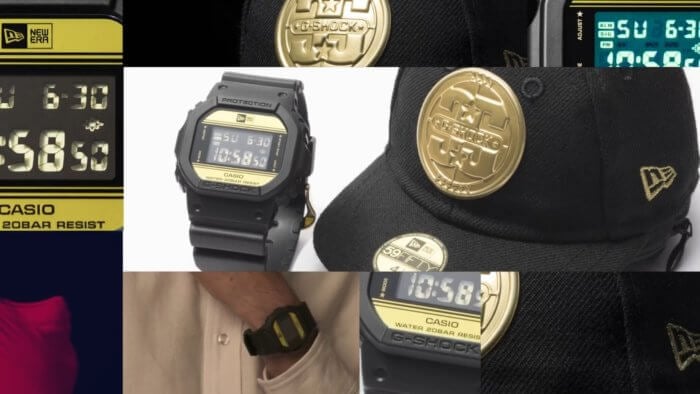 Sports cap company New Era is teaming up with G-Shock again for another collaboration watch to commemorate G-Shock’s 35th Anniversary. Unlike previous New Era collaborations that were limited to Asia, this one appears to be getting a worldwide release. The G-Shock DW-5600NE-1 is a stealth black model with a reverse LCD display, gold buckle, black and reflective gold face that resembles a 59FIFTY cap sticker, and New Era logos on the face and case back. The watch comes in a mini-cap case modeled after New Era’s popular 59FIFTY cap line. The cap case has a zippered compartment and a gold G-Shock 35th Anniversary emblem on the front.

The DW-5600NE-1 watch is confirmed for a 4 August 2018 release by G-Shock France, leading us to believe it will be released throughout Europe and also worldwide. G-Shock Hong Kong also posted a photo of the watch on Instagram. 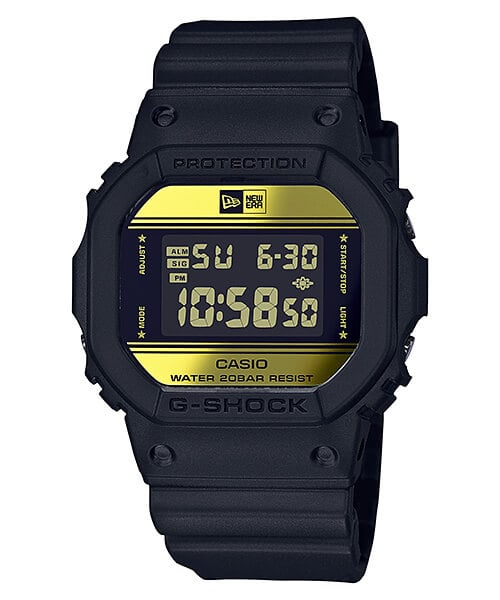 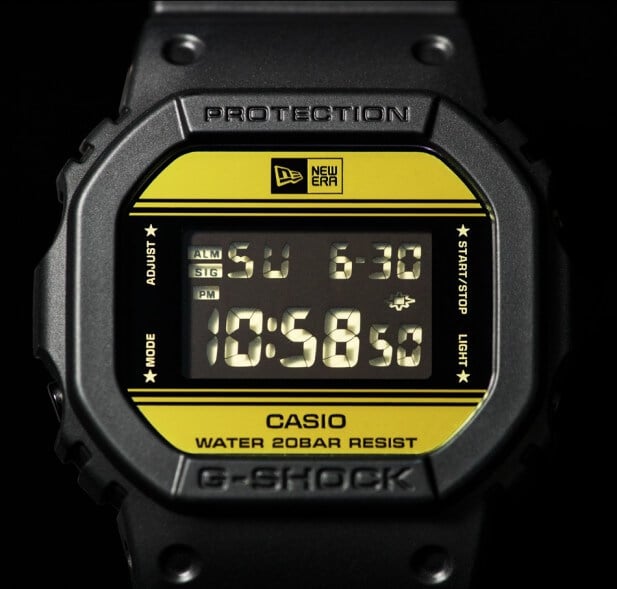 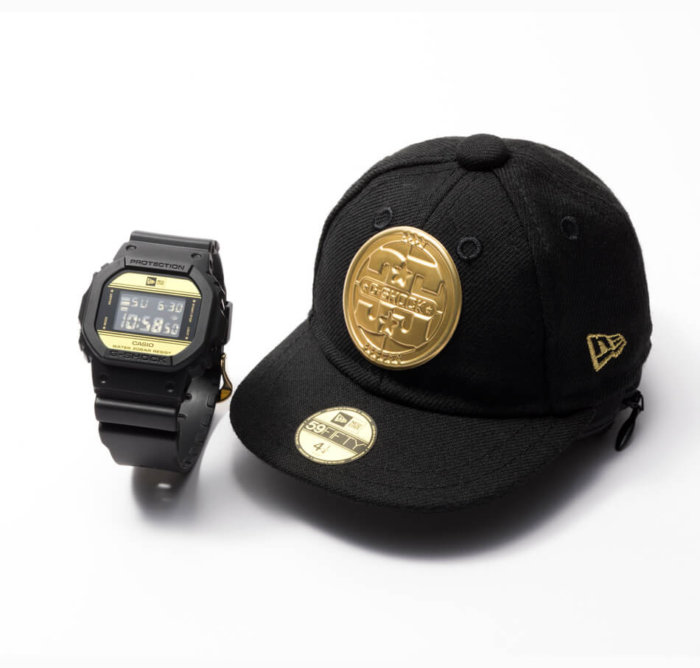 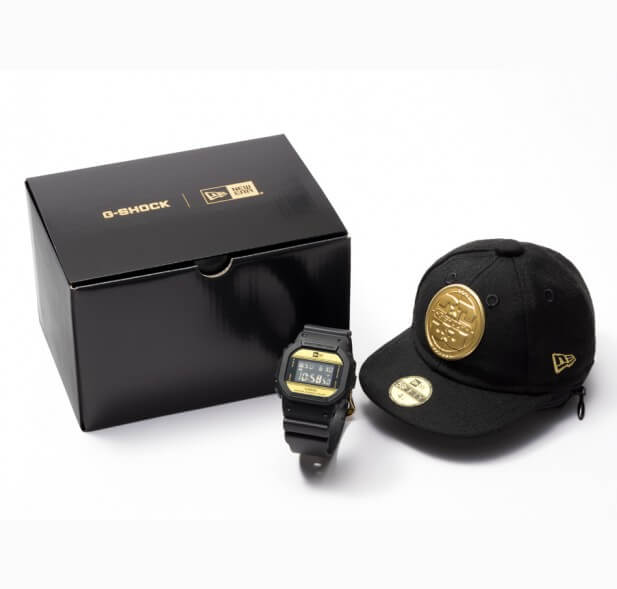 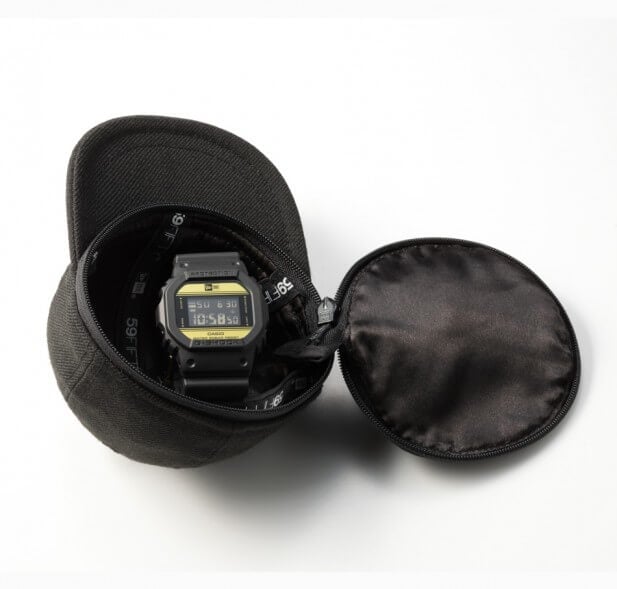