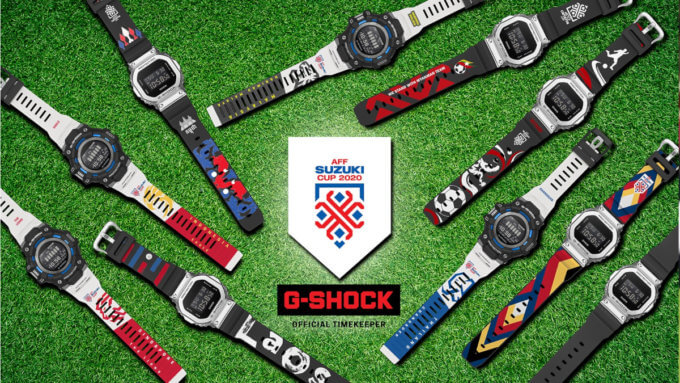 G-Shock is releasing a collection of limited edition watches in collaboration with the national teams competing in the AFF Suzuki Cup 2020, which is Southeast Asia’s most prestigious football tournament and also known as the AFF Championship. Participants from each country will receive a custom stainless steel-covered G-Shock GM-5600 or step-counting G-Shock GBD-100 watch with an exclusive team band. It’s not yet known if the watches will be available for sale to the general public, and we suggest following your local G-Shock social media accounts and national football association for more information.

G-Shock is the official timekeeper for the tournament, which takes places in Singapore from December 5 to January 1. The tournament is known for its home-and-away format with games held in various countries. That was the original plan for 2020, but it was delayed due to COVID-19 and all games are now being held at a single location. The competing countries include East Timor (Timor-Leste), Cambodia, Indonesia, Laos, Malaysia, Myanmar, Philippines, Singapore, Thailand, and Vietnam. Brunei withdrew from a qualifying round against East Timor, and it appears that East Timor does not have its own design for the GM-5600-1 watch (possibly because their participation was unconfirmed until recently). 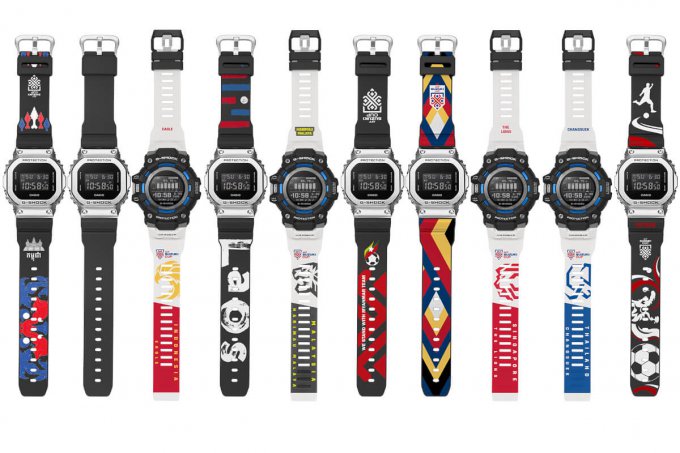