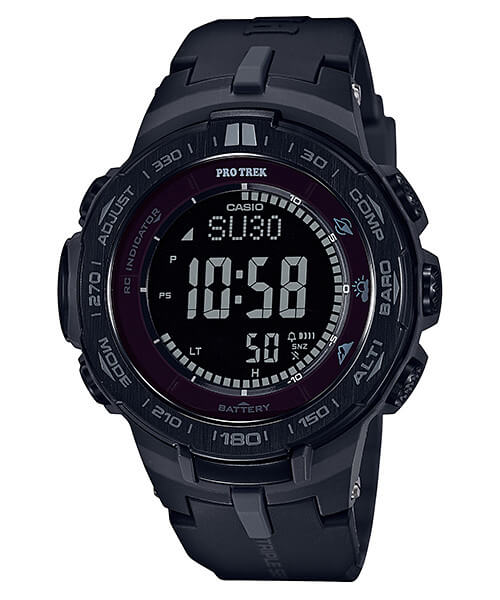 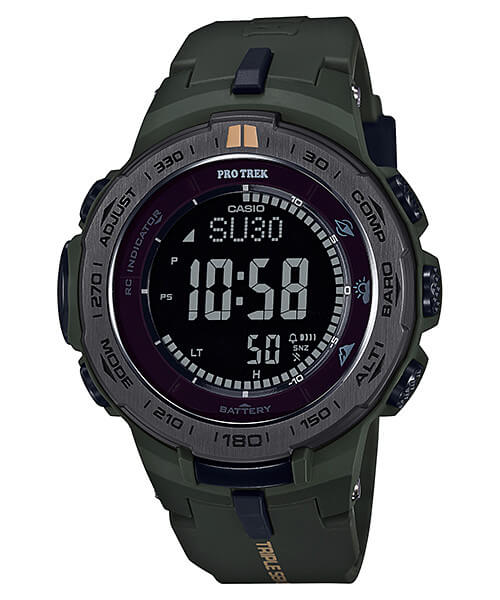 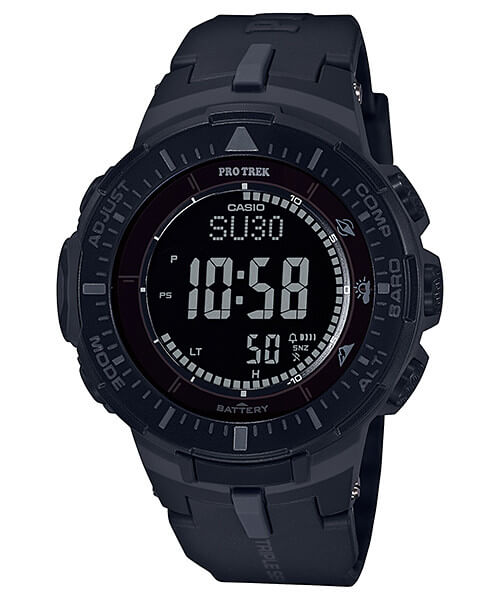 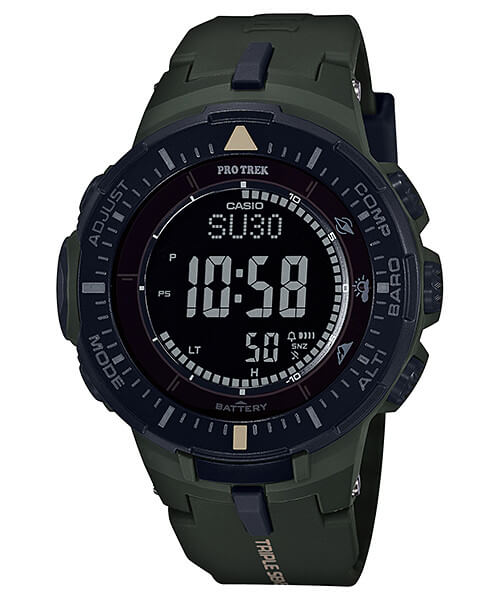 Do you have any idea when Casio will release the prw3100y-1 again? It was available earlier this year and no longer. I do not want the -3 green model but am dying for a black one. Maybe the 1B? I want a black prw3100 but don’t want to pay Japan prices. Help!

Sorry I don’t. It might not be released again as it doesn’t appear to be available anymore in Japan either. https://protrek.jp/products/PRW-3100/

But it is still available on US site https://protrek.casio.com/watches/Solar_Atomic/PRW3100Y-1
Maybe they will restock at some point?

I guess anything is possible but I wouldn’t hold my breath. You’ve inspired me to write a post about this.