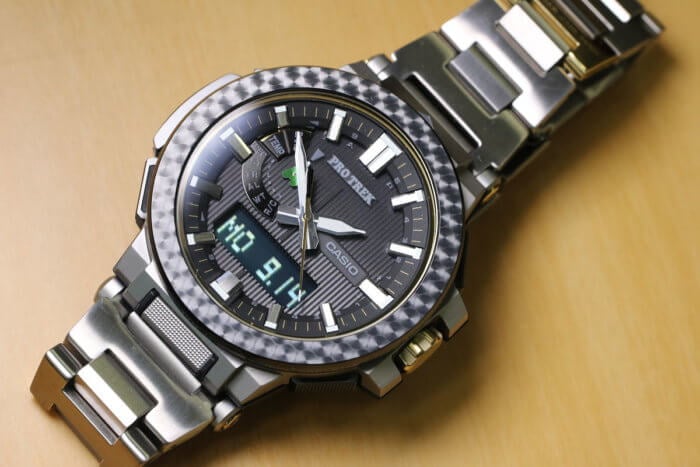 Japan – The Pro Trek PRX-8025HT-1JR is a limited edition peak Manaslu model that commemorates the 25th Anniversary of Pro Trek, along with the climbing career of Pro Trek consultant Hirotaka Takeuchi, the first Japanese mountaineer to climb the world’s fourteen tallest peaks.

The watch has a unique bezel that is made of Ti64 titanium, which is stronger and more scratch-resistant than regular titanium. The bezel also has a DLC coating and a luxurious perlage pattern on the surface. The city codes for the world time settings are on the side of bezel instead of the usual location on the top. The bezel design is inspired by the “halo” optical phenomena, in which light interacts with ice crystals suspended in the atmosphere, and a ring of light appears around the sun or moon.

A special Pro Trek 25th Anniversary gold engraving is positioned on the case back, which also includes fourteen stars to symbolize Hirotaka Takeuchi’s climbing achievements. The Pro Trek PRX-8025HT-1JR is limited to 200 pieces and will sell for 200,000 JPY (before tax) when it goes on sale in October 2020. 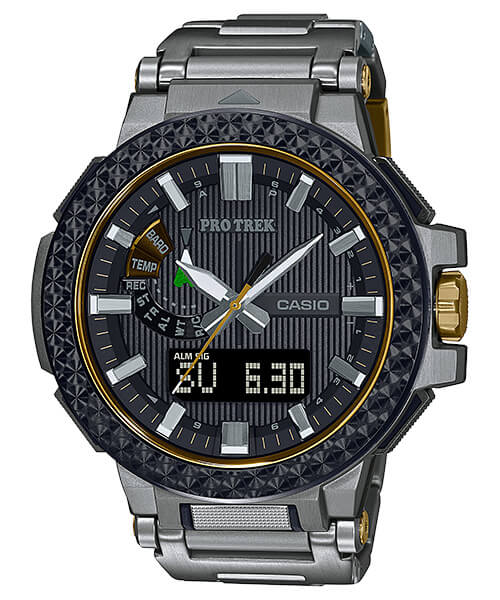 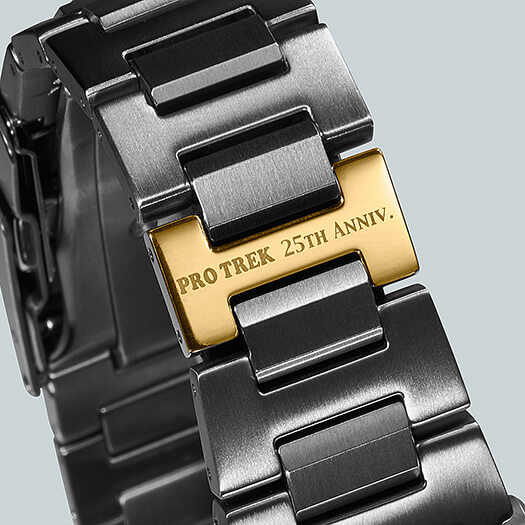 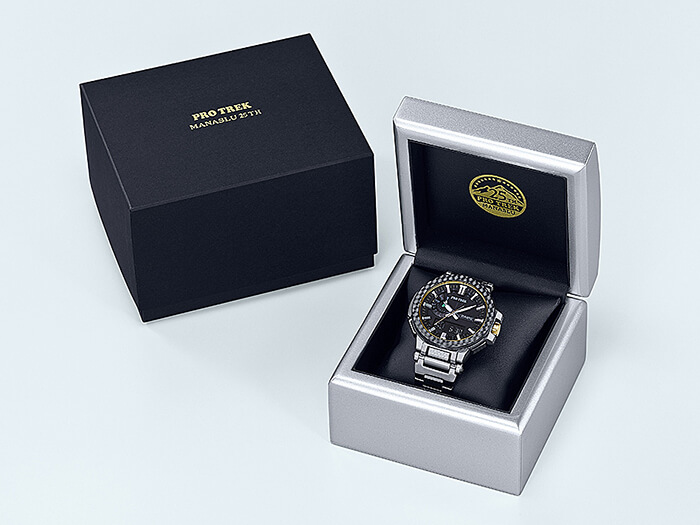 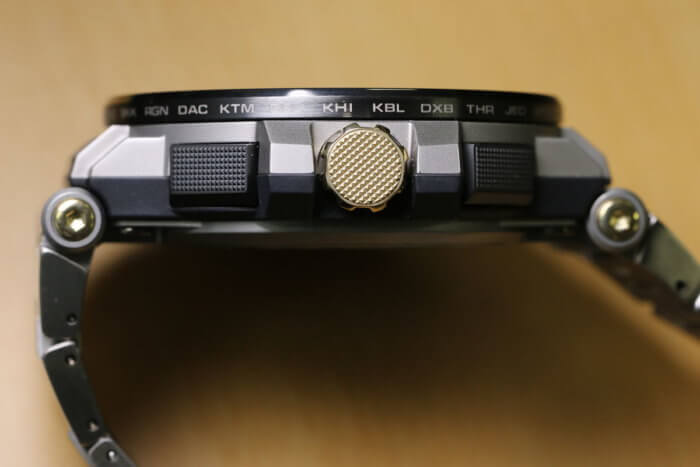 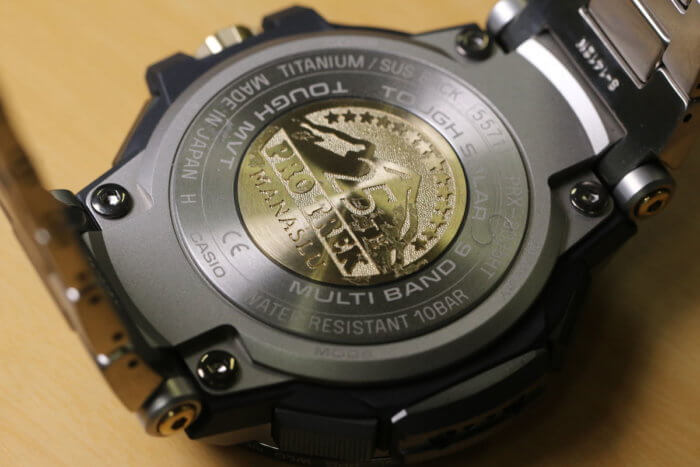 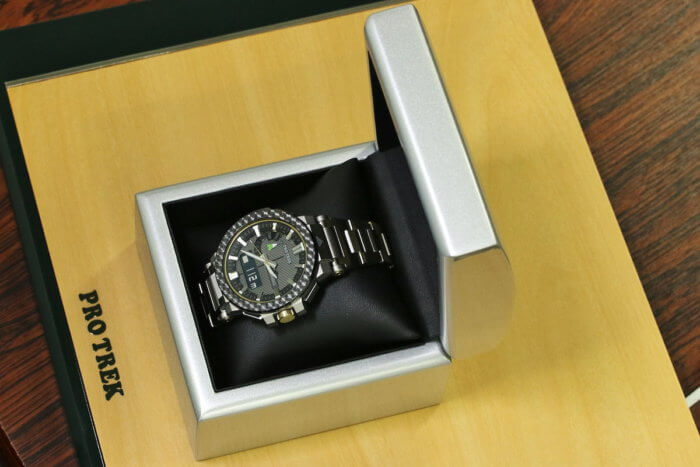 Casio Pro Trek PRW-7000 with 200M Water Resistance
Disclosure: G-Central is managed by fans and supported by ads. We may earn a commission on purchases from our links to Amazon, eBay, and Reeds Jewelers. Please follow your country's official G-Shock site for additional release information.