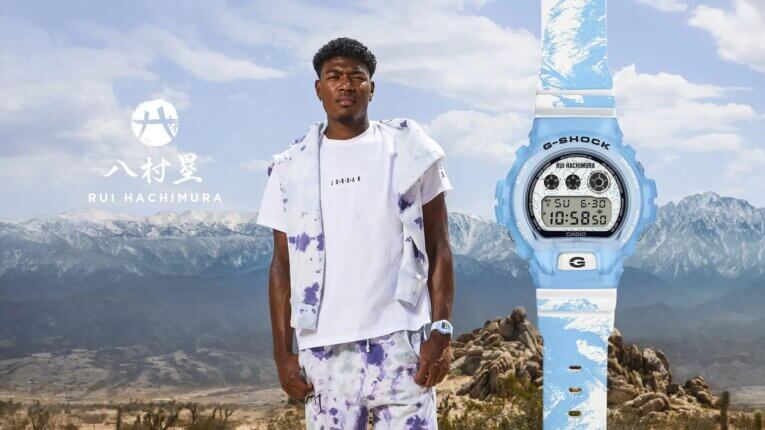 Taking a turn from the higher-end stainless steel models of his first two G-Shock collaborations, the limited edition DW-6900RH-2 Rui Hachimura Signature Edition is based on the classic 1995 digital DW-6900 model that is popular in hip-hop and streetwear circles. The blue and white design, featuring a translucent blue bezel and white case, is inspired by the Tateyama mountain range located in Toyama Prefecture, where Hachimura was born.

The blue and white pattern on the band resembles the snow-covered mountaintops, and the white face is printed with blue contour lines. Hachimura’s name is printed on the face in bold letters, and his personal logo, which resembles the number eight in Japanese and includes a samurai sword, appears on the case back and EL backlight.

Born to a Japanese mother and a Beninese father, Rui Hachimura attended Gonzaga University and plays in the NBA for the Washington Wizards, who selected him ninth overall in the 2019 NBA draft. He is also a member of the Japanese national team. 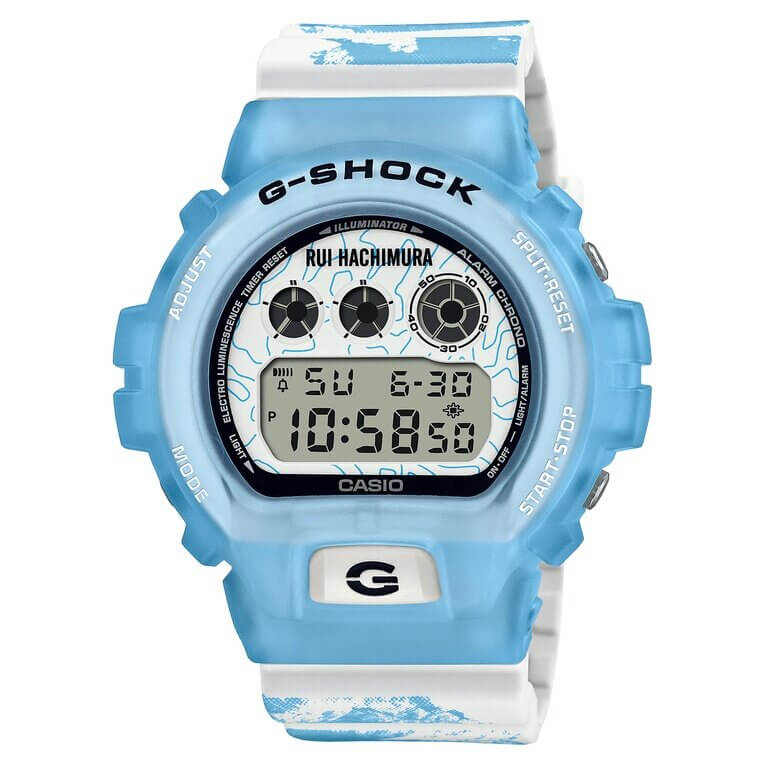 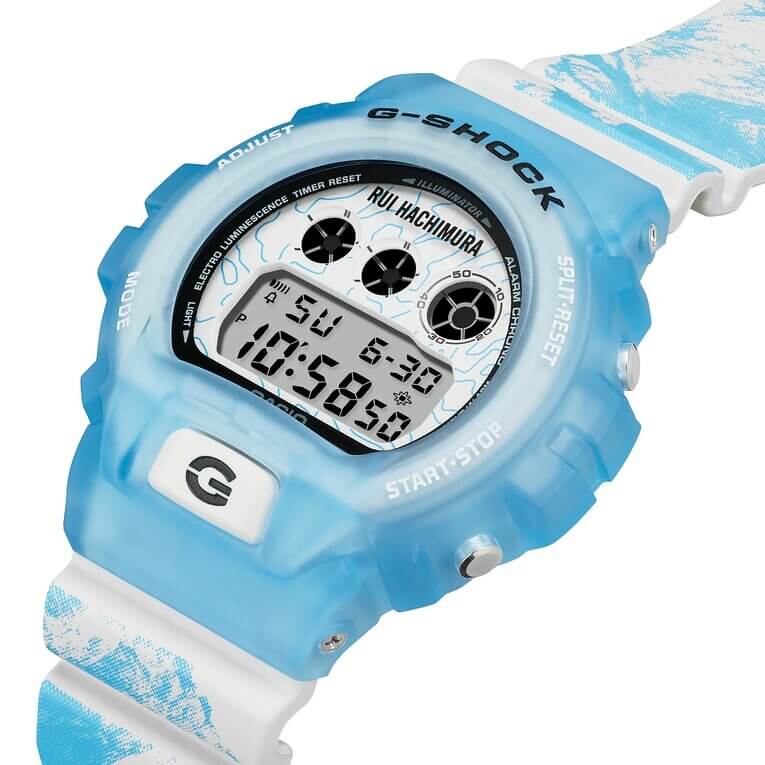 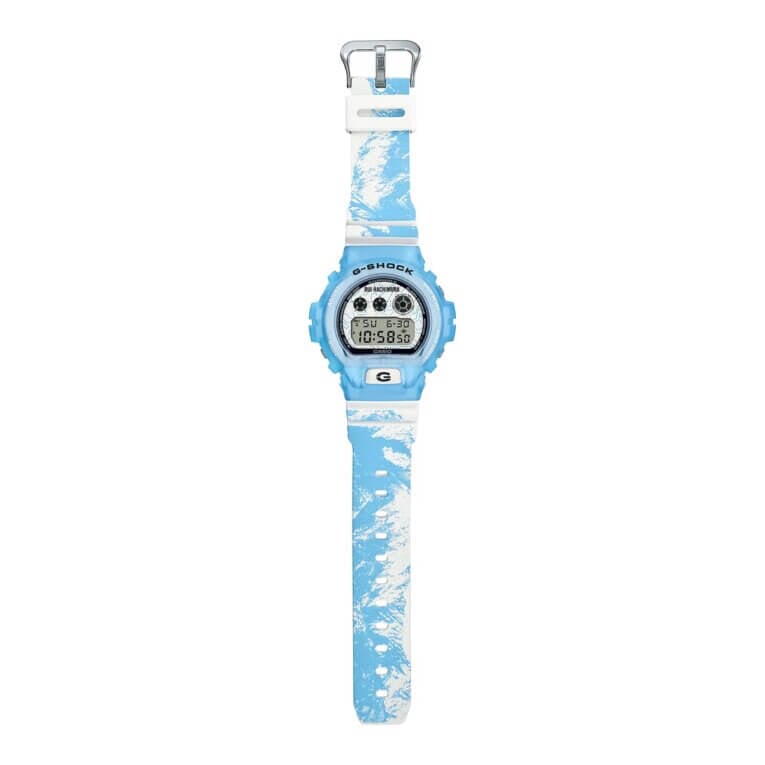 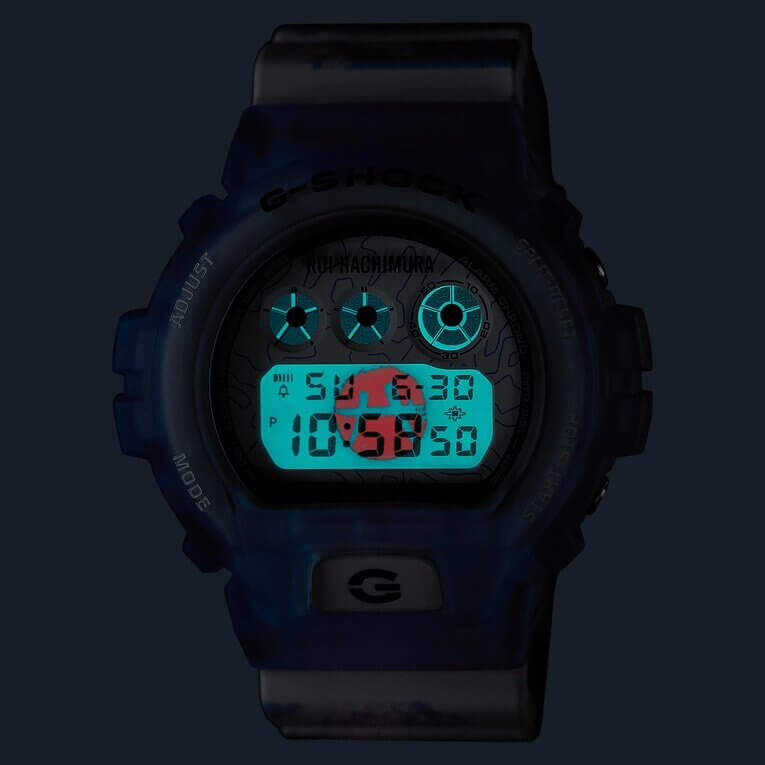 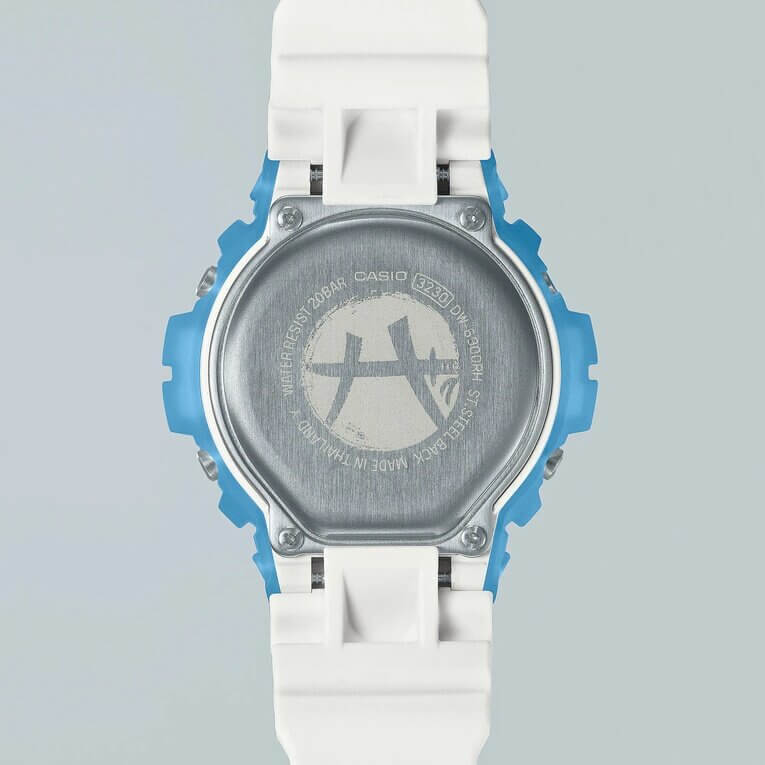 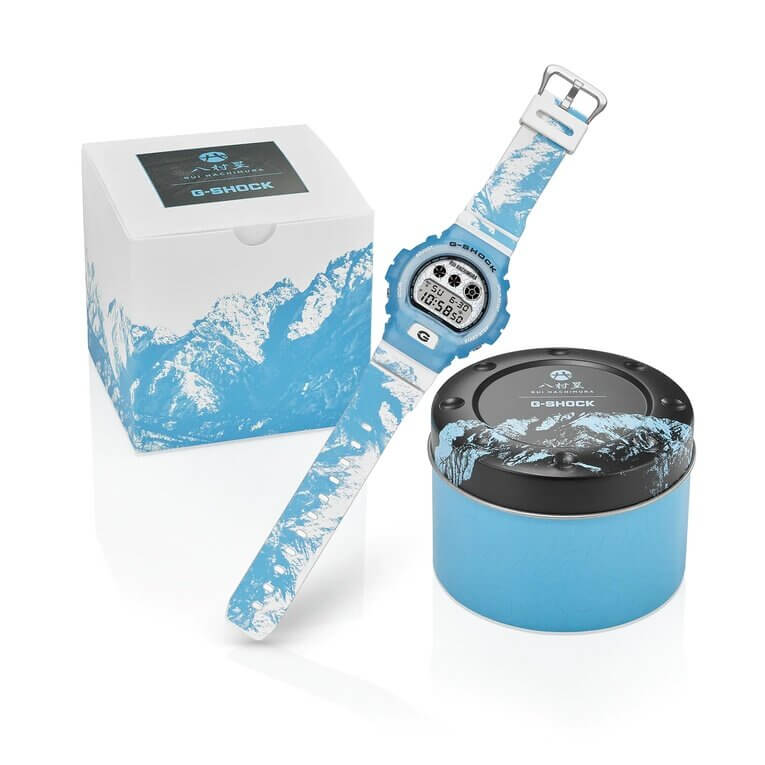 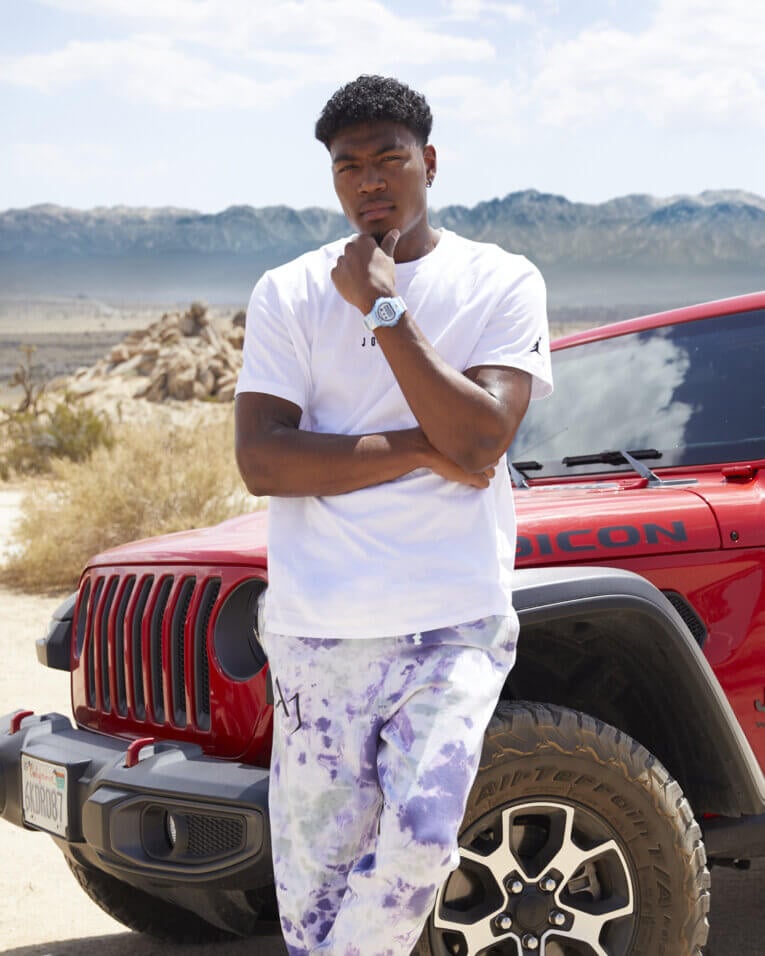 G-Shock GM-110RH-1A is the second collaboration with NBA player Rui Hachimura
Disclosure: G-Central is managed by fans and supported by ads. We may earn a commission on purchases from our links to Amazon, eBay, and Reeds Jewelers. Please follow your country's official G-Shock site for additional release information.