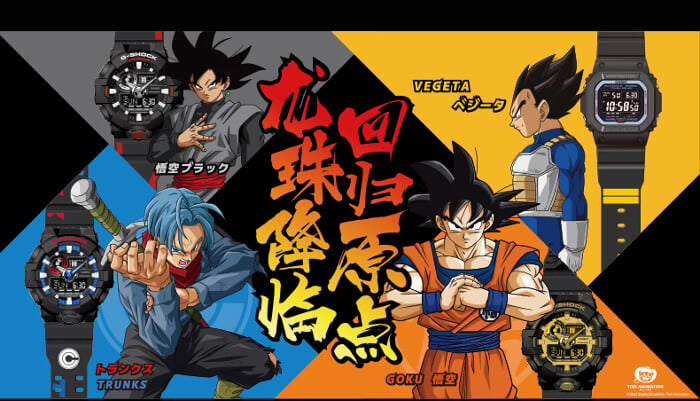 Casio and Toei Animation have teamed up to release a limited G-Shock collection in China to commemorate the completed run of the Dragon Ball Super anime TV series. Four of the watches in this five-piece set correspond to a Dragon Ball character and one represents the series. Each watch includes custom designed bands, an exclusive case back sticker, a unique spherical space pod case, and a Dragon Ball manga box.

The collection includes the following models which are sold individually:

Dragon Ball Super began airing on July 5, 2015 and ended on March 25, 2018. The series was a sequel to the Akira Toriyama’s Dragon Ball manga and the Dragon Ball Z television series. 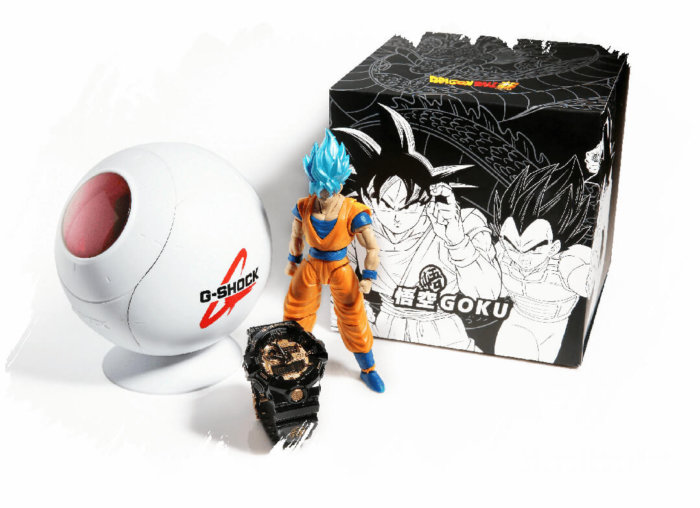 but how can I buy one in the US?

Probably not possible unless you can find it on eBay.