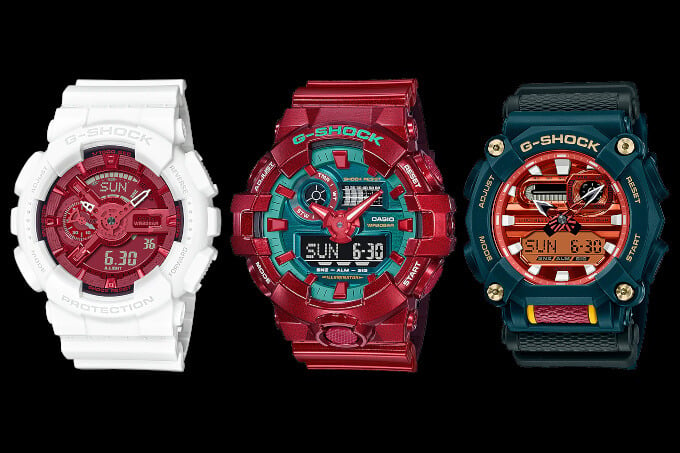 All three G-Shock watches from the recent China Dragon Series will also be released in June throughout Asia (excluding Japan) as the Far East Pop Series, but the watches will not include the special dragon cases that were available in China. The watches feature unique colors and styles inspired by East Asian themes. 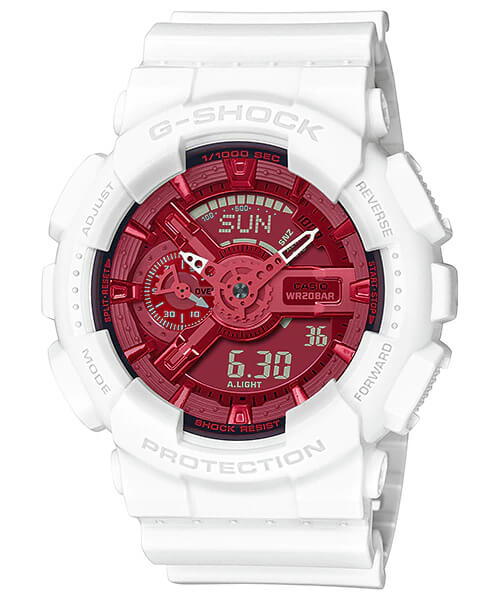 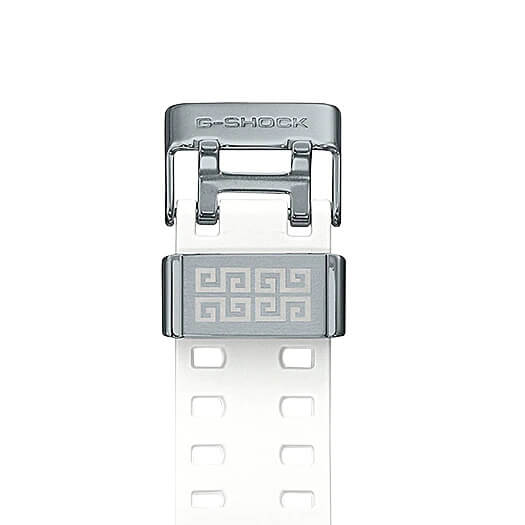 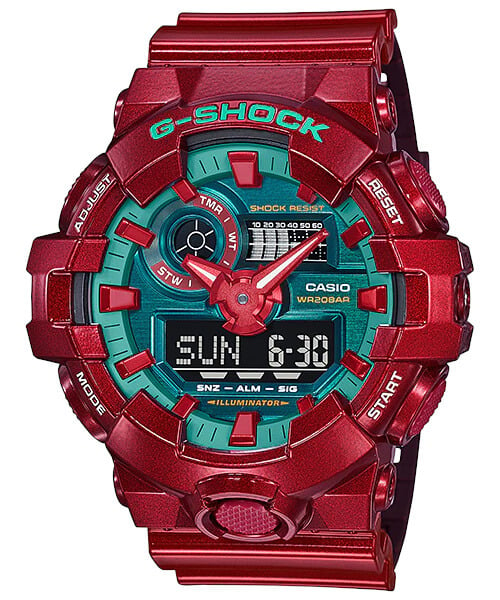 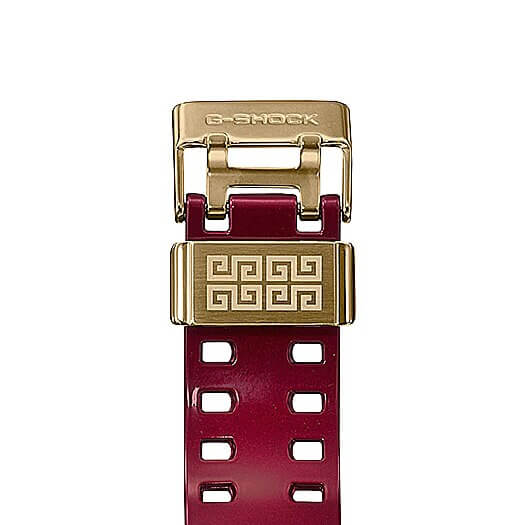 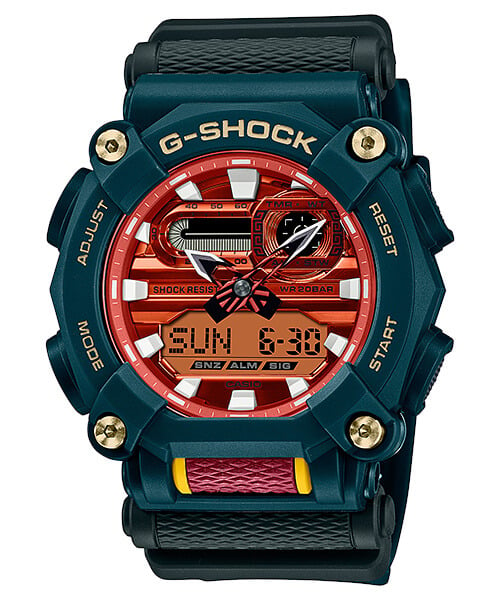