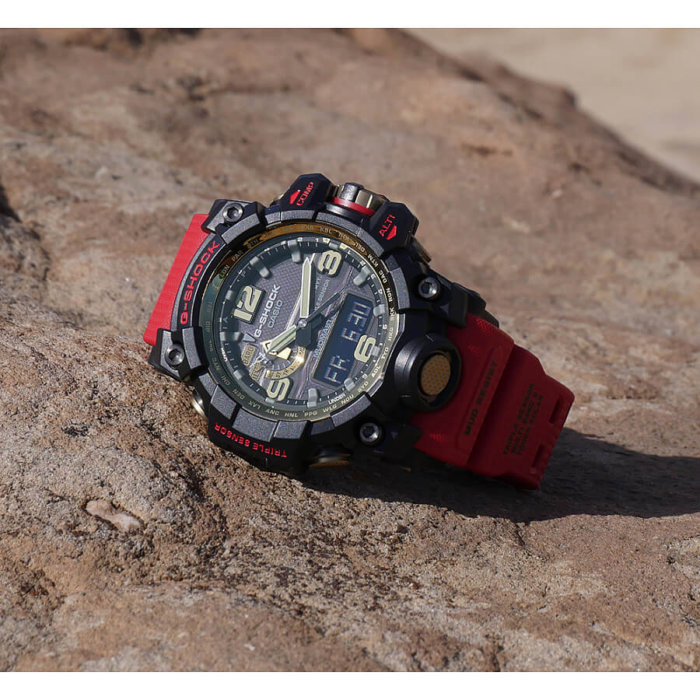 G-Central reader Abdul has brought the red and gold G-Shock GWG-1000GB-4A and GG-1000GB-4A Mudmaster watches to our attention. These models are exclusive to China and were released in April 2017. The GWG-1000GB-4A has a gold dial ring and buttons like the GWG-1000GB-1A from the Black and Gold Master of G Series. It also has red bezel lettering, red bands, and a gold buckle and keeper. The GG-1000GB-4A has a gold dial ring and silver buttons like the GG-1000GB-1A. These watches were not mentioned on the G-Shock China website at all but are listed on the Casio China website.

The China market has been coming into its own lately with G-Shock releases that we haven’t seen anywhere else. Some other recent China-only models include the GA-400CX-4A and GA-700CX-4A Year of the Rooster models and the black and yellow GA-700BY-1A. We’ll be sure to keep an eye out for more China exclusives in the future. Thanks to Abdul for finding these Mudmasters! 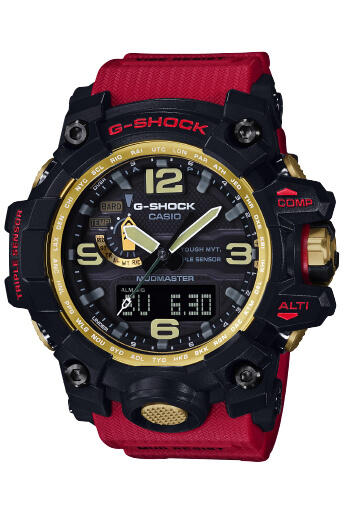 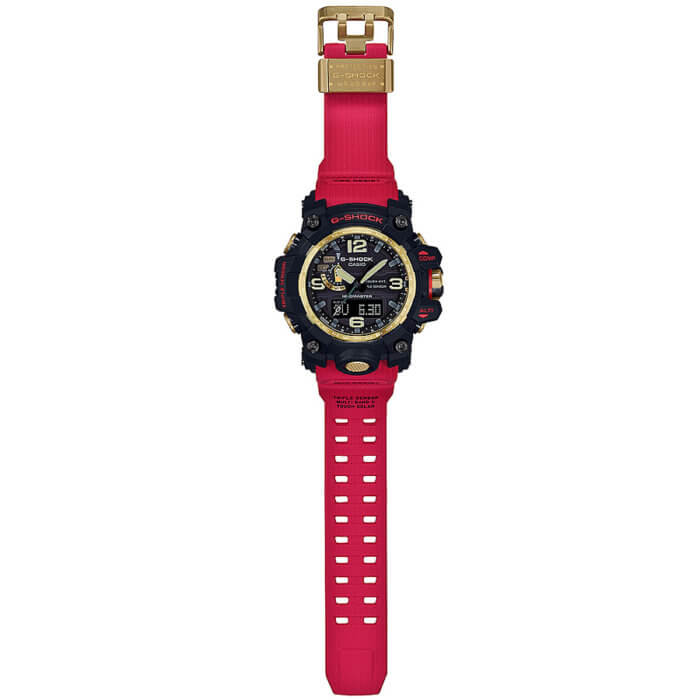 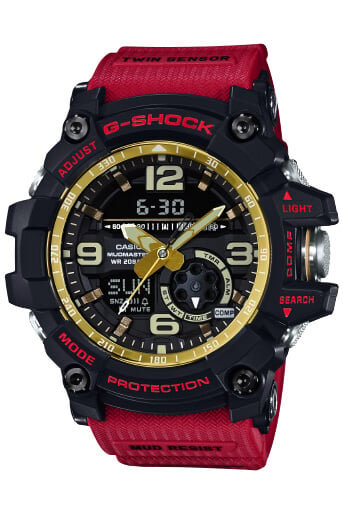 Update: The GWG-1000GB-4A and GG-1000GB-4A were spotted by our friend Andy at the official G-Shock store in Beijing (address: Beijing Dongcheng District No. 231 Wangfujing Street). 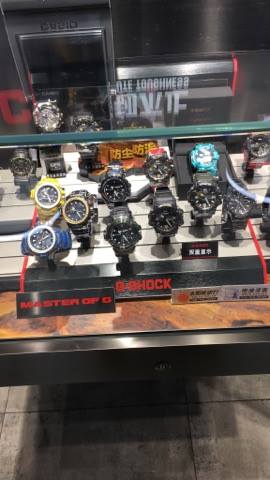