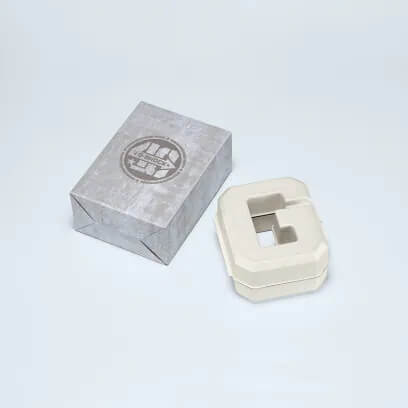 Based on earlier leaks, we originally thought that these might be more planetary-themed watches, but they are inspired by ore, which was used as a compass by adventurers in the Middle Ages (by determining the position of the sun from the refraction of light from the ore). Each model features unique textures and ion plated colors. Due to the special manufacturing processes involved and the limited status of the series, these models are more expensive than the usual standard metal-covered models.

In Japan, the series will be released on January 14, 203. The series is also expected to be released worldwide, with more details forthcoming. 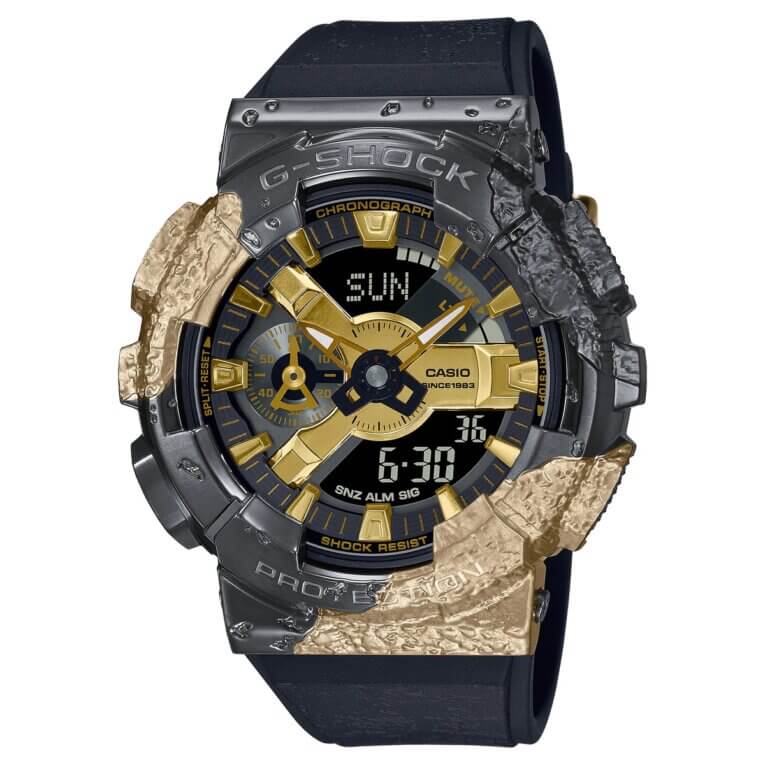 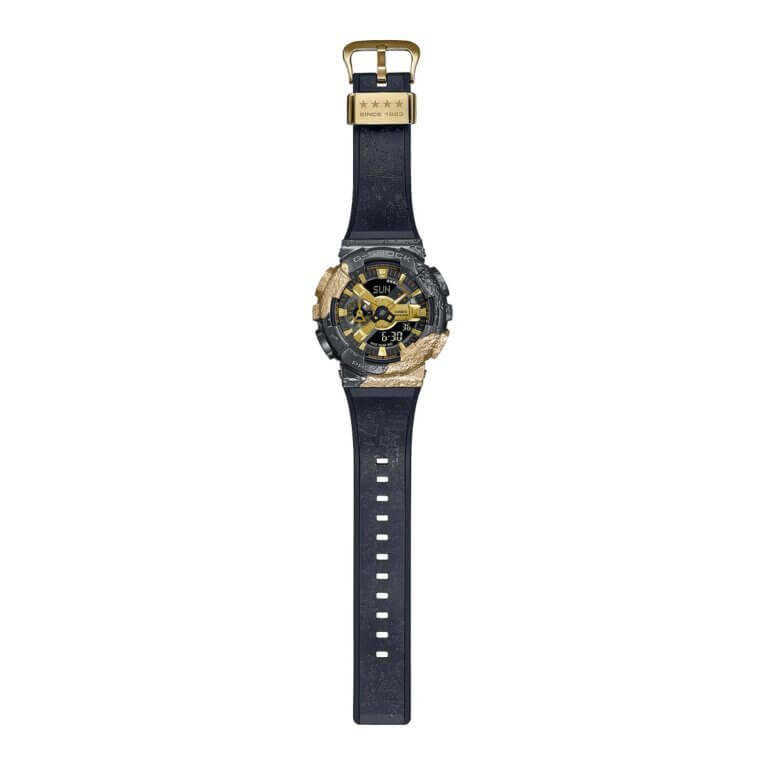 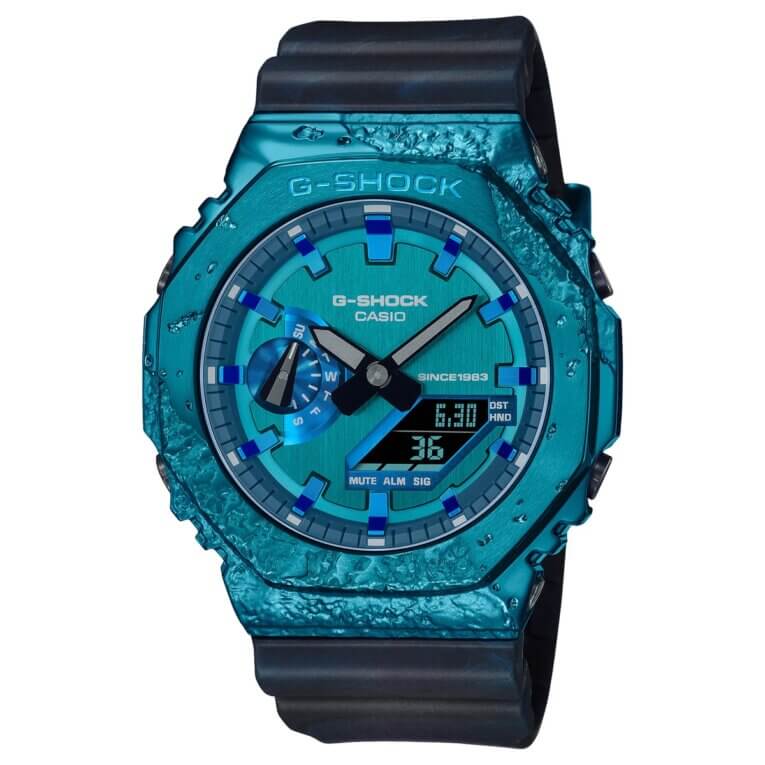 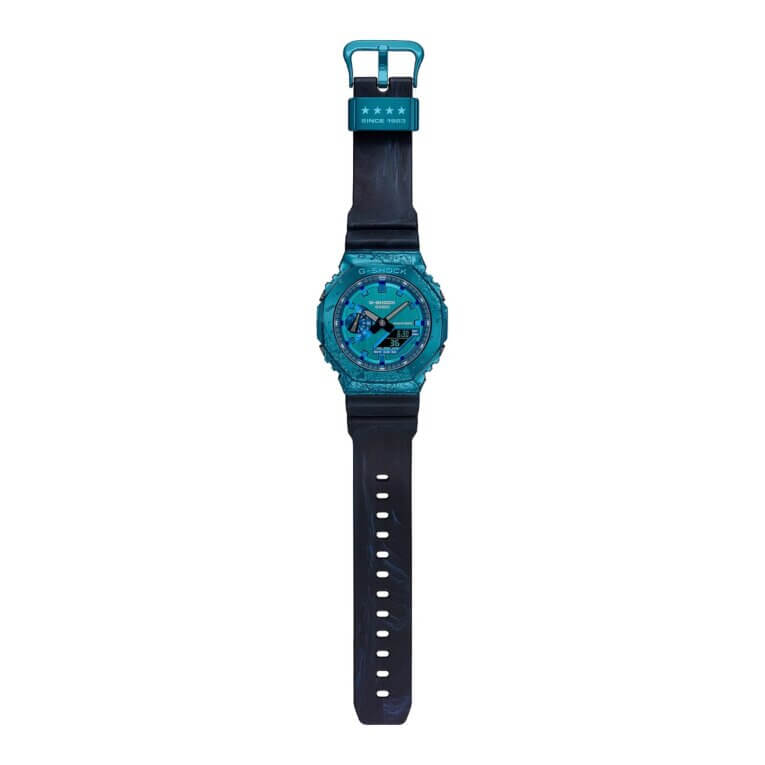 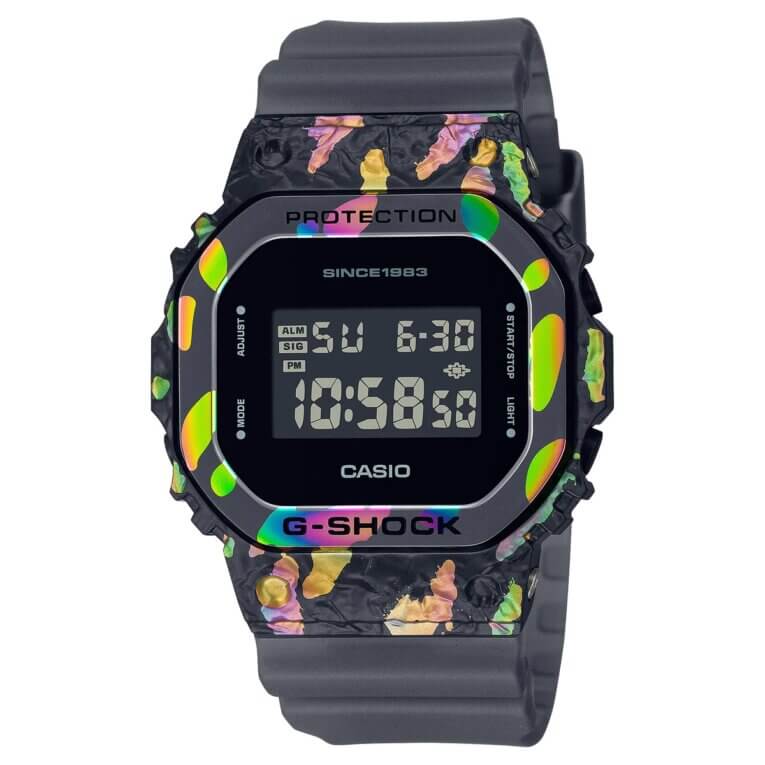 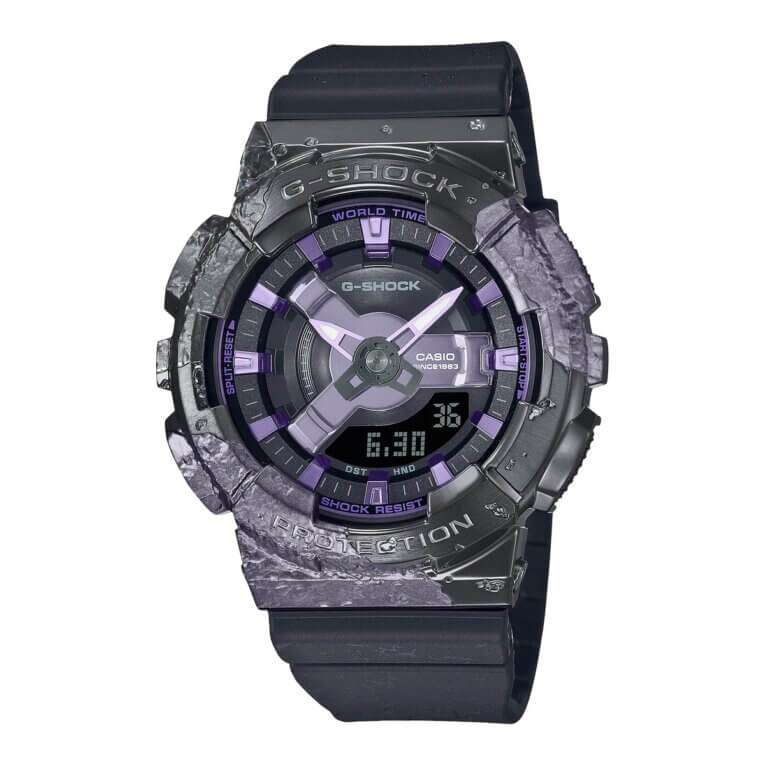 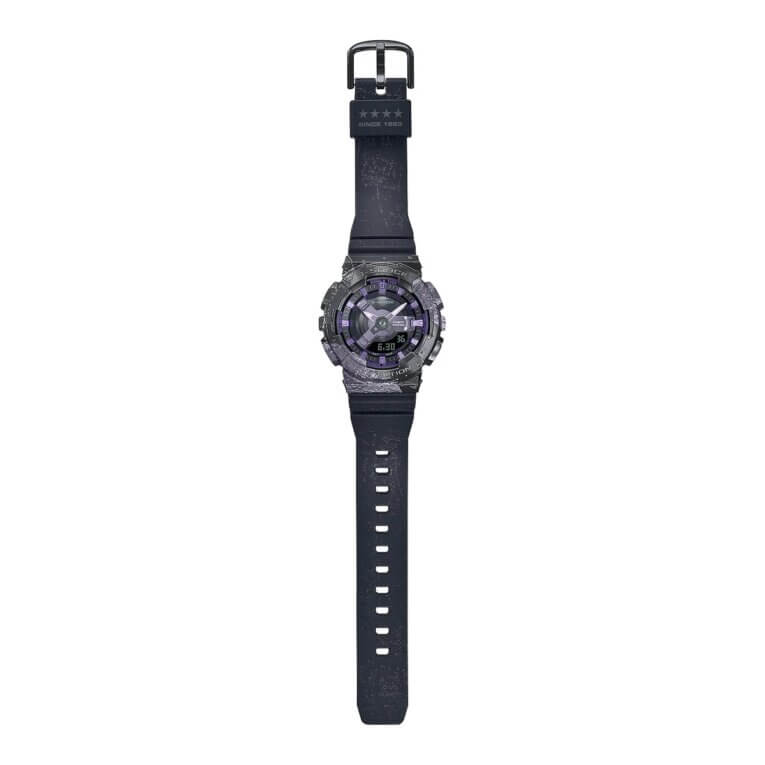 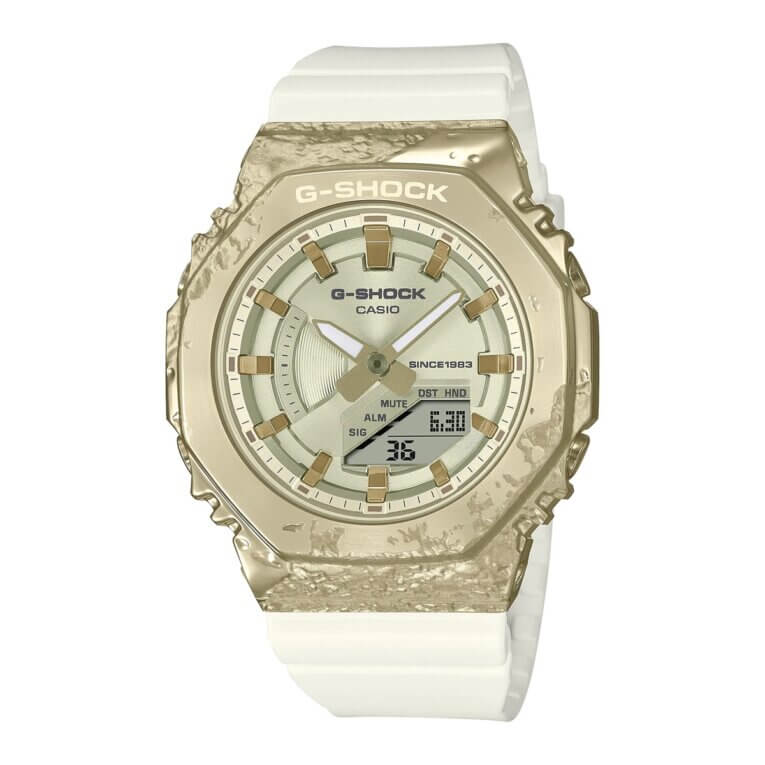 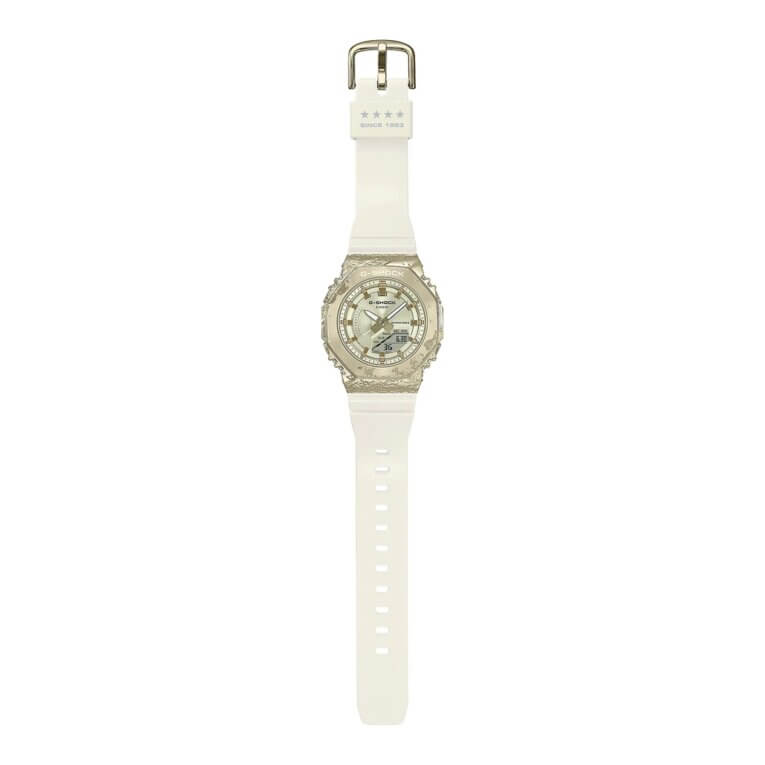 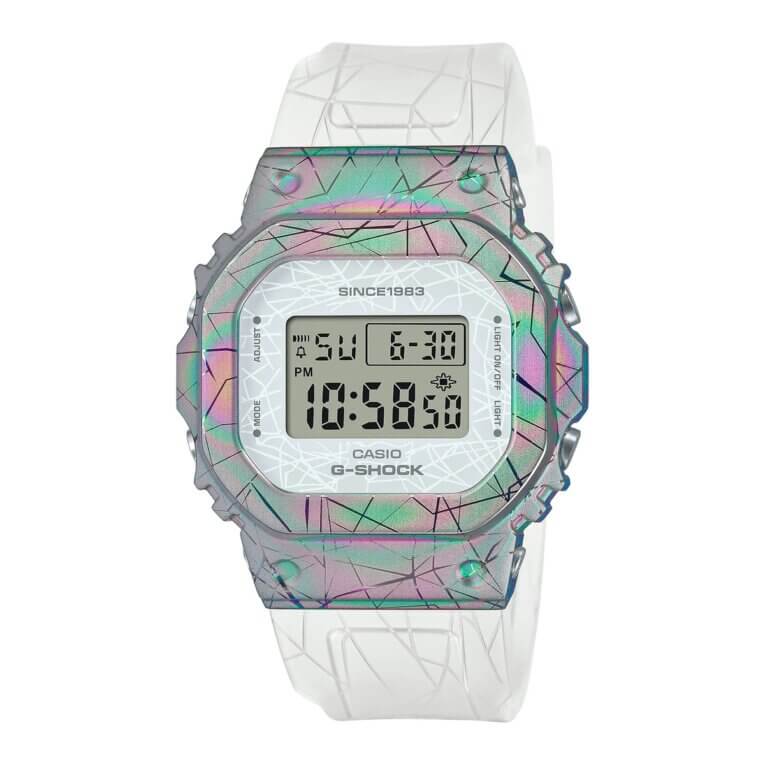 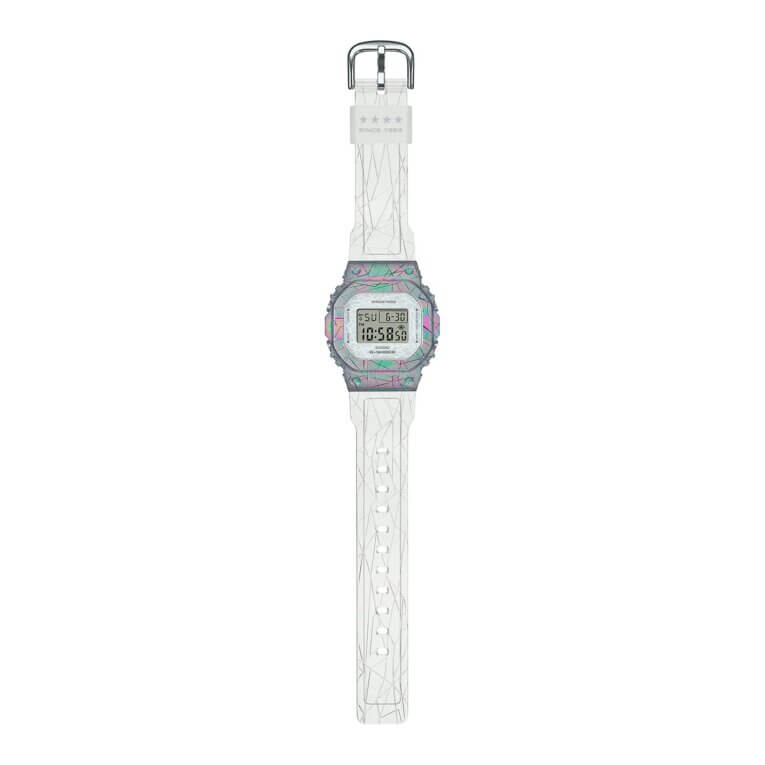 BEAMS x G-Shock G-001 40th Anniversary ‘Jason’ Watch
Disclosure: G-Central is managed by fans and supported by ads. We may earn a commission on purchases from our links to Amazon, eBay, and Reeds Jewelers. Please follow your country's official G-Shock site for additional release information.

I don’t see any must-haves for my collection, but it’s a cool effort from Casio.

Lost interest back in 2018 after accumulating over 600 pieces.
Yes, some new release are interesting but too high for normal people to buy them.
We need more old style frogs, Kings with positive display, classic muddman ,.etc

My word, what are you doing Casio? These are absolutely horrible. To each their own but I can see these as being absolute sales disasters. 40th Anniversary watches? Shame.