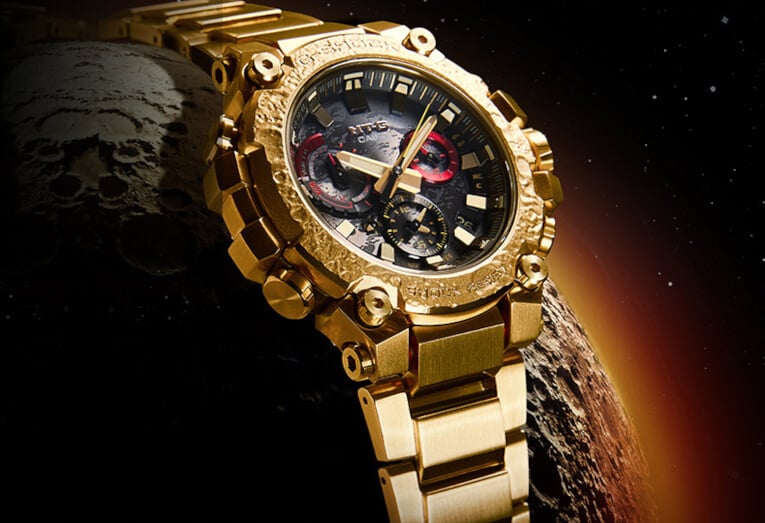 G-Shock watches in gold and red colorways have become an annual tradition in China and we’ve seen the progression of these Chinese New Year Zodiac editions to more upscale metallic models. The previous MTG-B1000CX-4A for the Year of the Tiger was the first to use an MT-G watch as the base, and Casio has chosen the MT-G line once again to celebrate the Year of the Rabbit with the G-Shock MTG-B3000CX-9A. 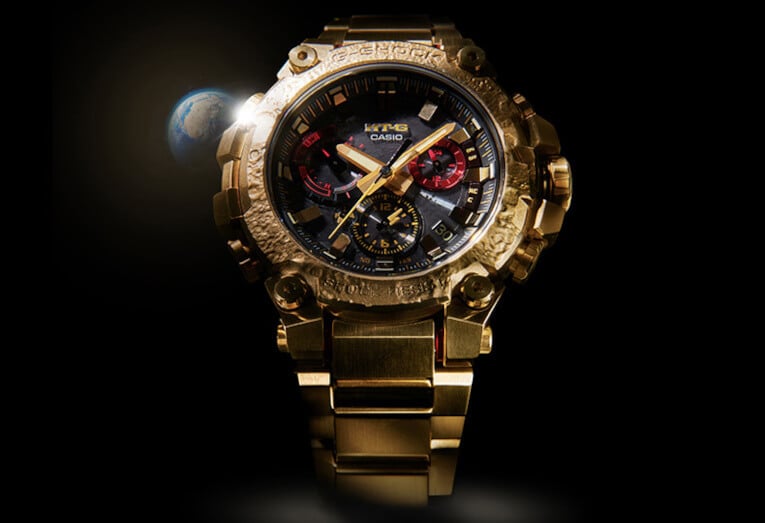 Like the recent Earth-inspired GM-110EARTH-1A, this new release has a planetary theme with a design inspired by the moon. The gold ion plated bezel has a 3D textured surface, similar to what was seen on the GM-2100MG-1A. A moon surface pattern also appears on the dial. The case back is engraved with an exclusive Year of the Rabbit emblem. 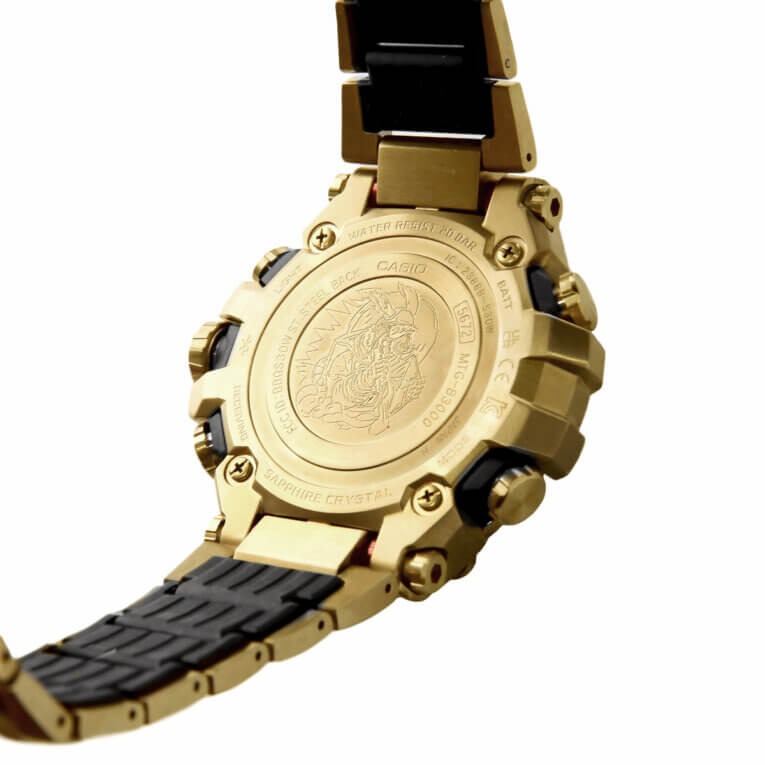 The MTG-B3000CX-9APRT is now available for pre-ordering in China for 8,490 yuan (around US$1,220) and will be released on December 19. Some previous Chinese New Year editions were released in other countries (and some weren’t). We have a feeling that this one is likely to get a wider release. 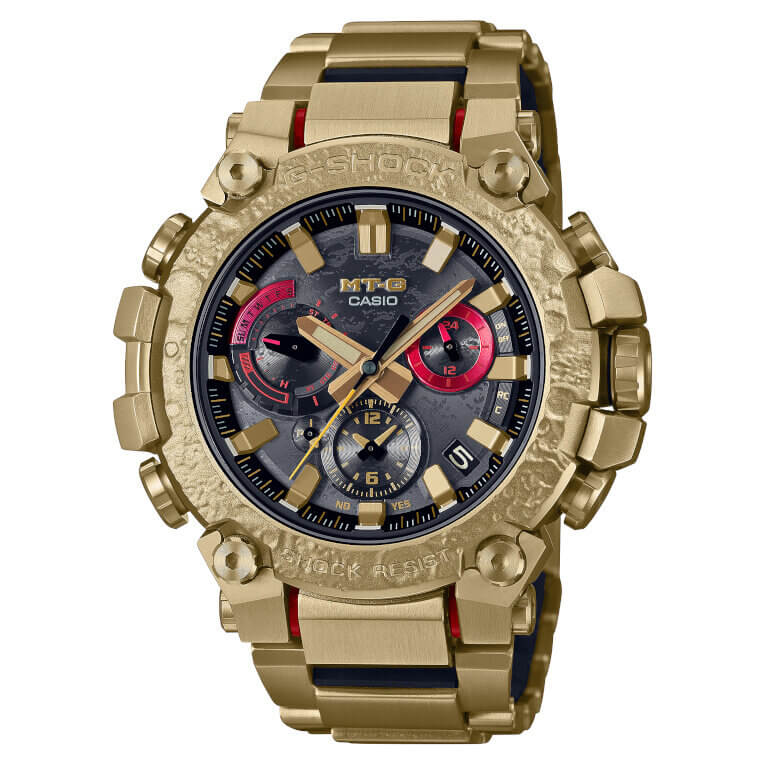 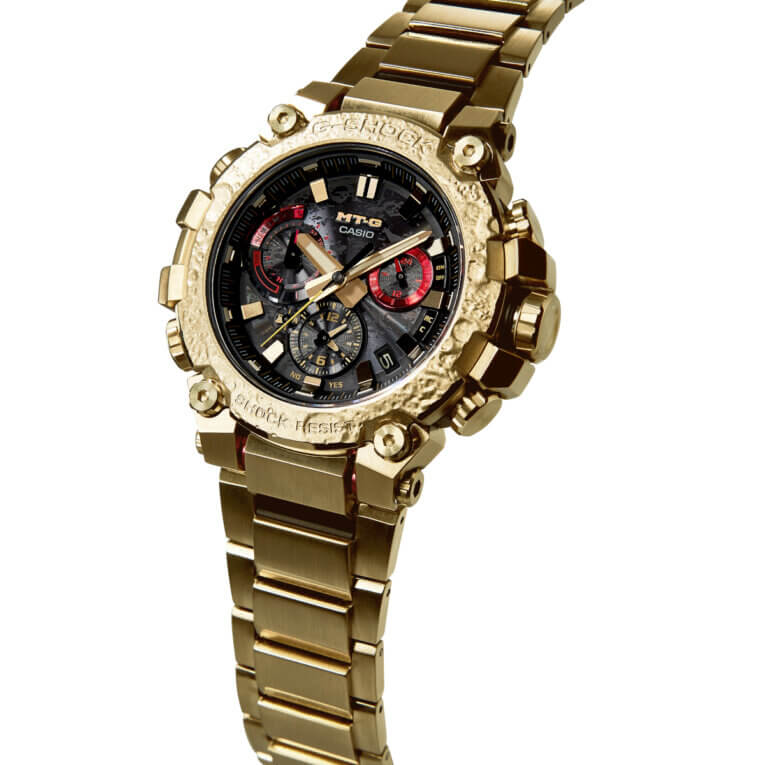 Special Packaging and Pendant Gift is Exclusive to China: 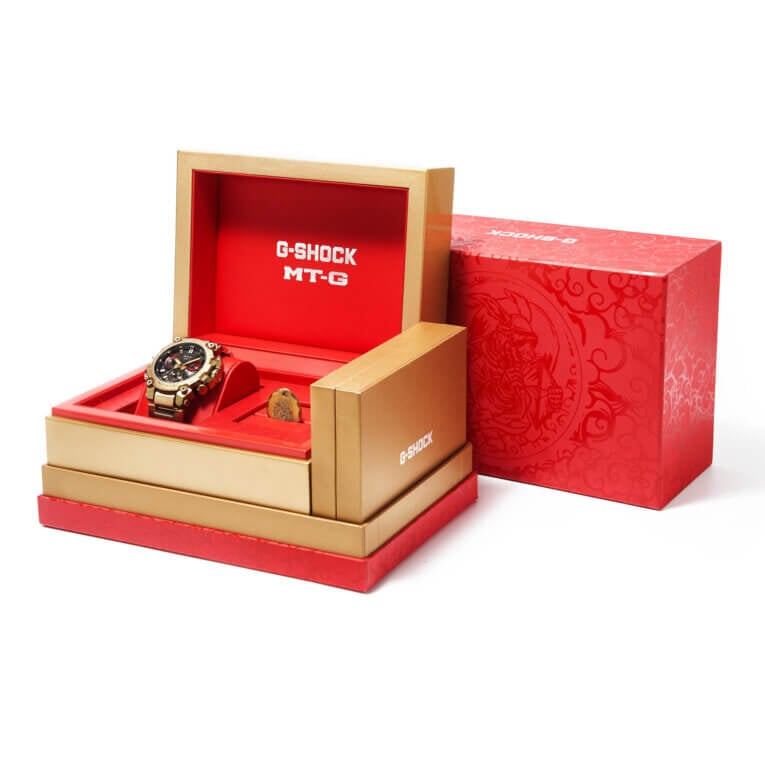 Packaging for MTG-B3000CX-9A Outside of China: 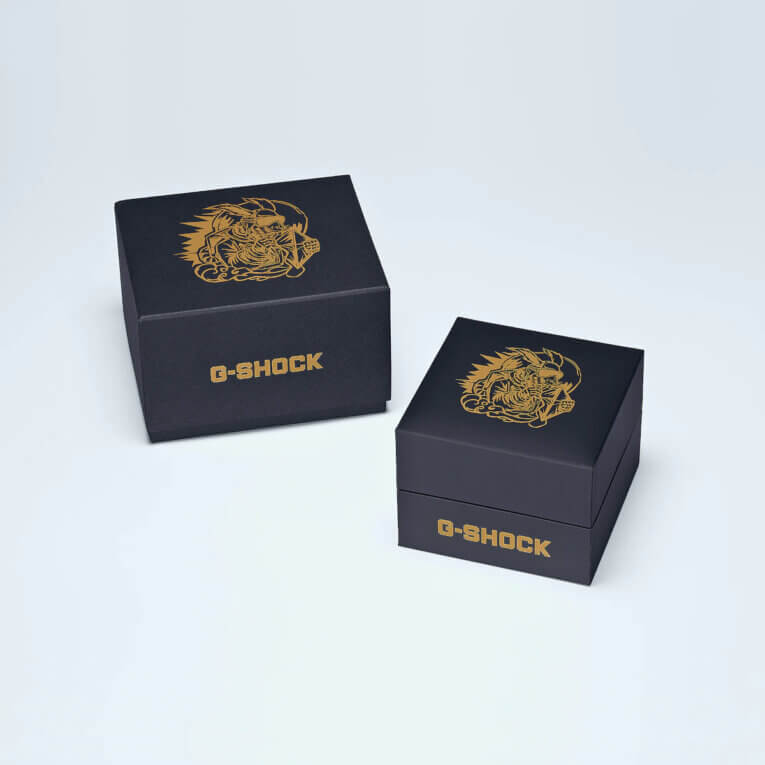 SANKUANZ x G-Shock MTG-B2000SKZ-1A Collaboration Watch
Disclosure: G-Central is managed by fans and supported by ads. We may earn a commission on purchases from our links to Amazon, eBay, and Reeds Jewelers. Please follow your country's official G-Shock site for additional release information.

Should be available in other countries but box different. Black will be .