Those who prefer a back-to-basics G-Shock look will appreciate the new Black Out Basic Series announced by G-Shock Japan. These four “BB” models feature a matte black color scheme, stealth lettering, and reverse LCD displays resulting in an understated yet tough tactical style. The AW-591BB-1A, DW-6900BB-1, G-100BB-1A will be released in Asia (and possibly the USA) in addition to Japan, while the GXW-56BB-1JF is a Japan-only release (though the GX-56BB-1 without Multi-Band 6 will be released outside Japan).

Collectors and import seekers may be most interested in the GXW-56BB-1JF (right), an extra-large Tough Solar/Multi-Band 6 model based on the original square G-Shock shape and featuring mud and dust resistance. The GXW-56 base model is known as “The King” among G-Shock fans due to its size (55.5 × 53.6 × 17.5 mm) and reputation for toughness. The status of the GXW-56 series was somewhat uncertain but it seems as though G-Shock is still committed to this cult favorite model. This is one of the most surprising and welcome releases of the year and is one of the highest trending models recently. Retail list price for the GXW-56BB-1JF is ¥28,000 JPY. 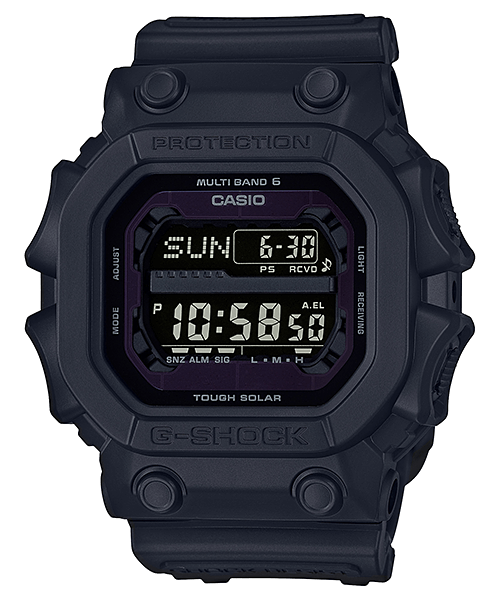 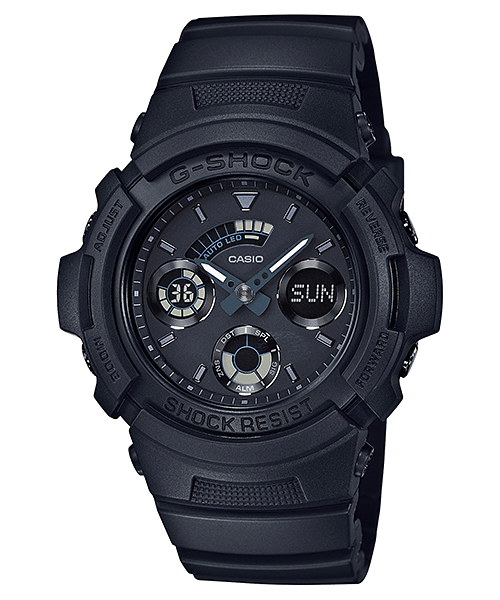 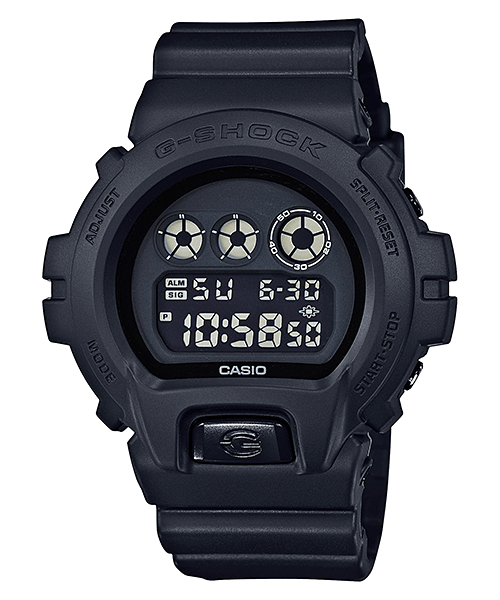 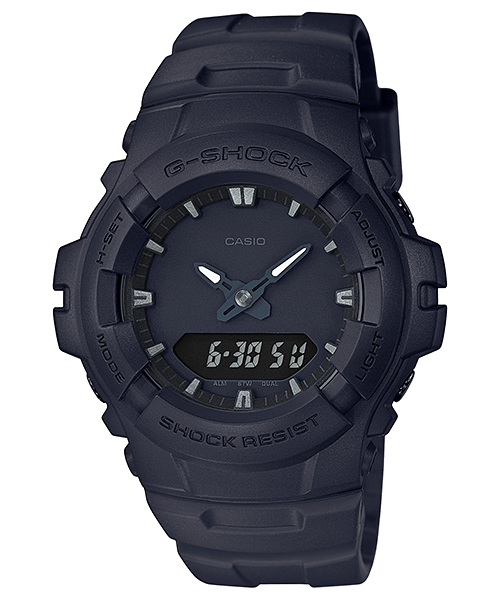 G-Shock Black and Red Heritage Layered Band Series
Disclosure: G-Central is independently managed by fans and supported by ads. We may earn a commission on purchases from our links to Amazon, eBay, and Reeds Jewelers.

Got me the GX-56-1B years ago, but when I saw that G-Shock King is back in black, I ordered the GXW-56-1BJF and GXW-56-BB from Japan. After the G-9300 is the GX-56 my 2nd favorite G-Shock. Good value for that price, robust and very comfortable on the wrist.
Greetings from Munich