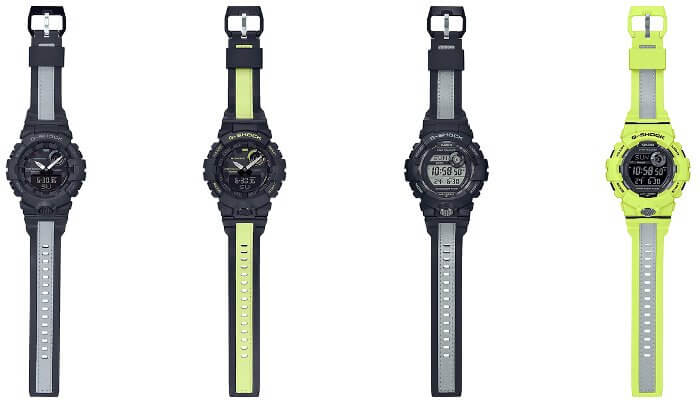 G-Shock’s G-SQUAD fitness line gets a functional style update with the GBA-800LU and GBD-800LU series. Three of these watches have a reflective material on the band, providing increased visibility to others and better safety at night. The yellow material on the GBA-800LU-1A1 band is phosphorescent (but not reflective). These watches are equipped with Bluetooth smartphone connectivity, a step counter, stopwatch with target time notifications, and custom interval timers. They are also water-resistant to 200 meters. The all-digital GBD-800LU-1 has a standard (non-reversed) LCD display, which is recommended for those who are concerned about legibility, particularly in lower light settings. 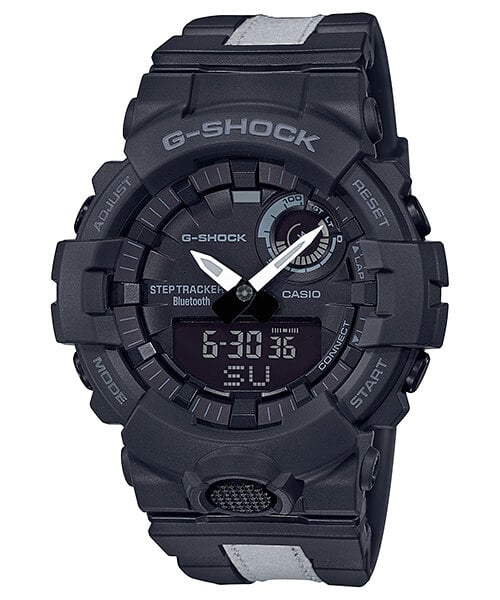 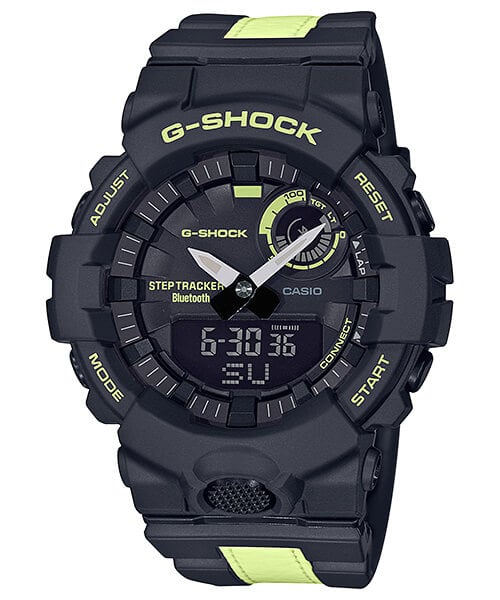 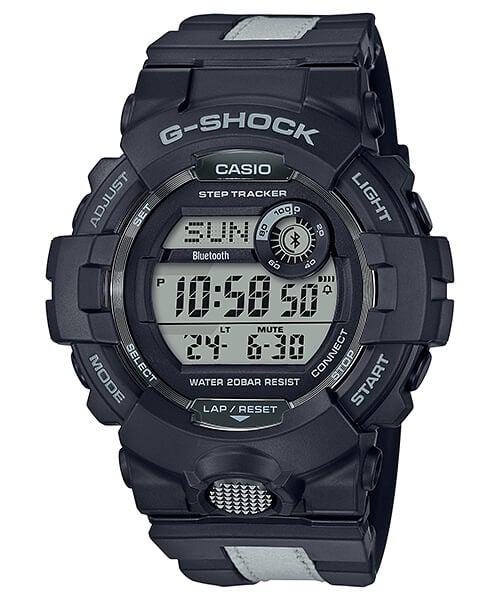 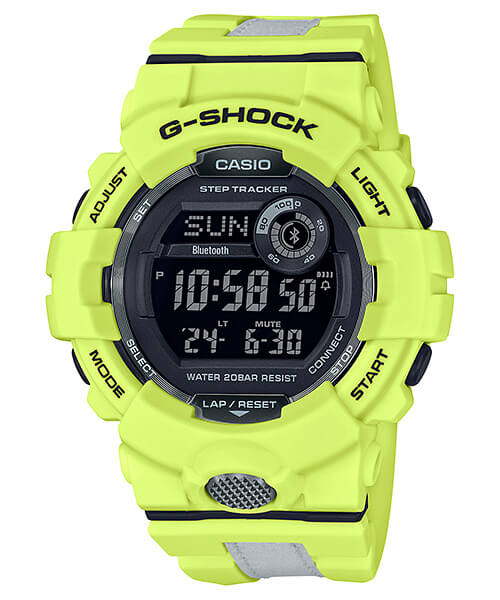 G-Shock GBD-100 with Accelerometer and Phone Notifications
Disclosure: G-Central is managed by fans and supported by ads. We may earn a commission on purchases from our links to Amazon, eBay, and Reeds Jewelers. Please follow your country's official G-Shock site for additional release information.

Lots of positive displays this month.