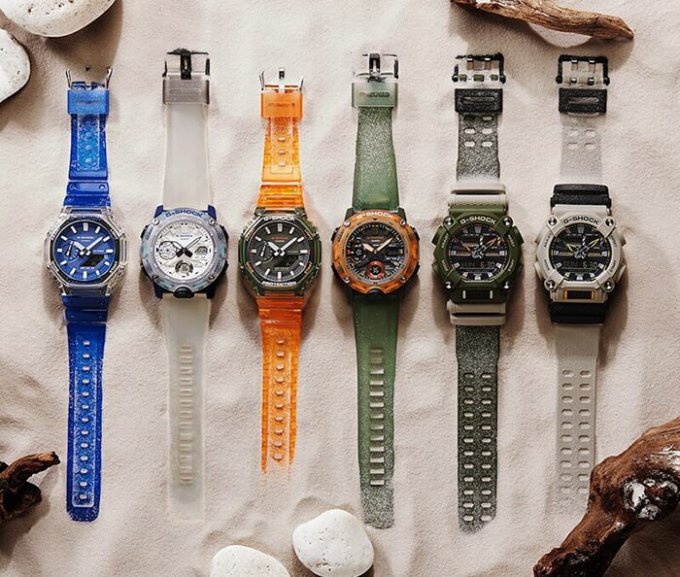 G-Shock Singapore and Japanese media announced the G-Shock Hidden Coast Series. This nature-themed collection of recent mid-size analog-digital models is slated for a May 2021 release. 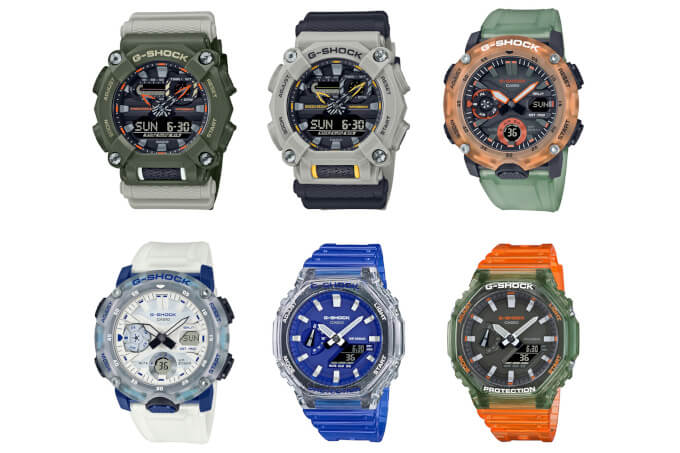 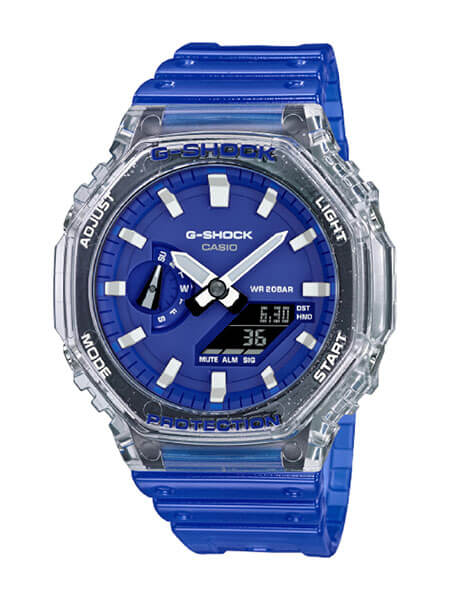 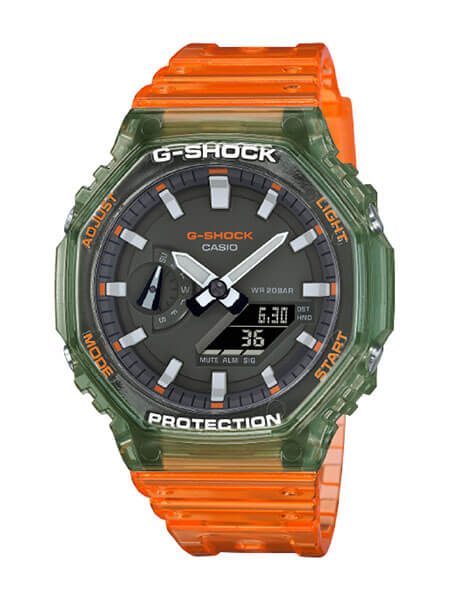 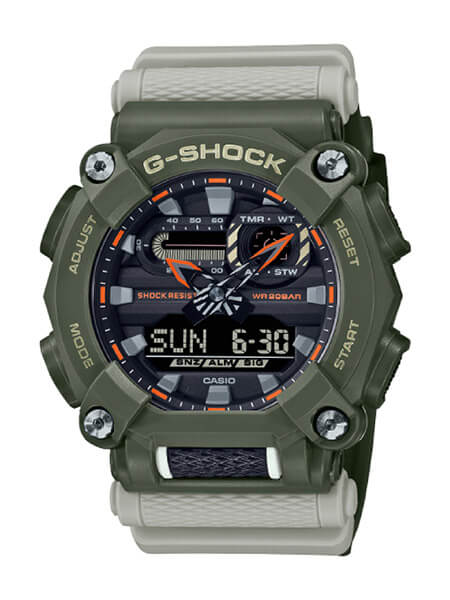 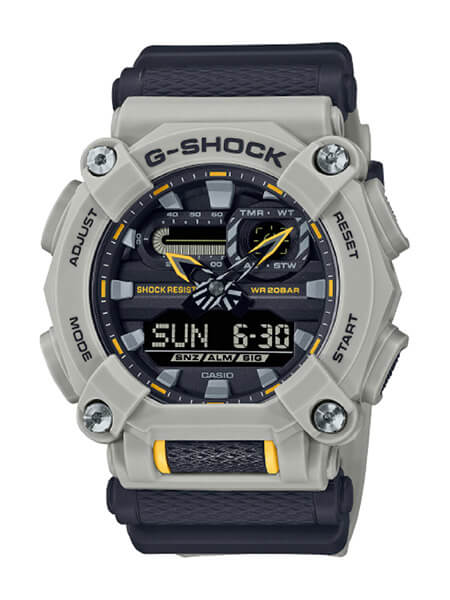 The GA-2000 series was released in 2019 and features a lightweight Carbon Core Guard structure. The orange and green GA-2000HC-3A and the white and blue GA-2000HC-7A have a matte skeleton bezel and band that resemble pieces of sea glass weathered by the ocean. 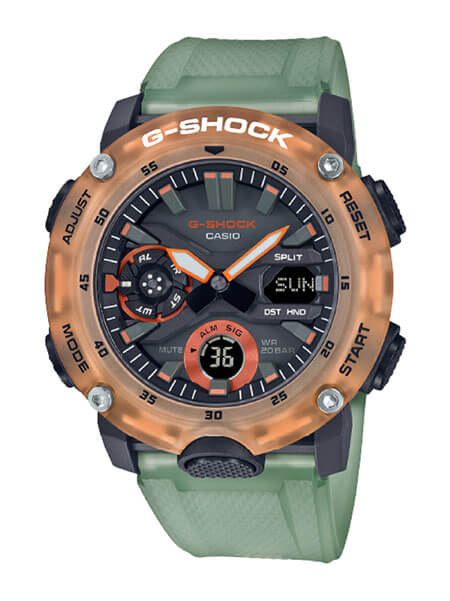 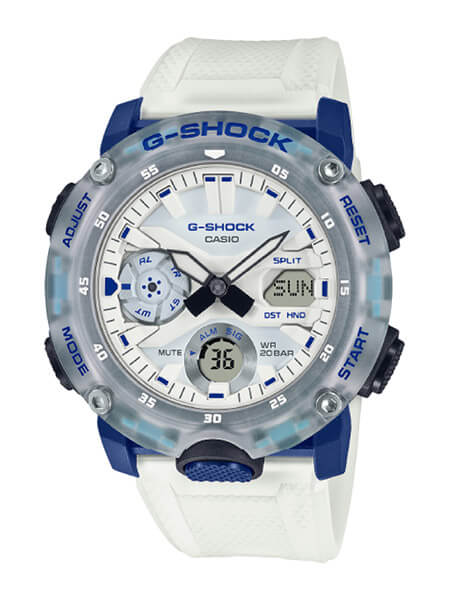 G-Shock City Camouflage Series: Black-Orange-Blue & Digi Camo
Disclosure: G-Central is managed by fans and supported by ads. We may earn a commission on purchases from our links to Amazon, eBay, and Reeds Jewelers. Please follow your country's official G-Shock site for additional release information.