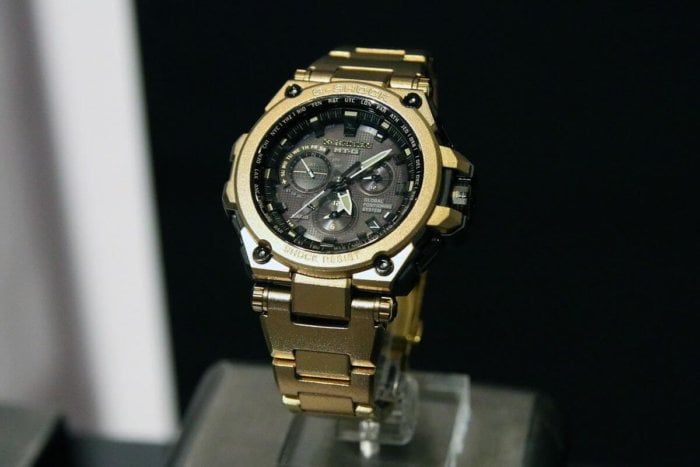 The MTG-G1000 series is one of the top two luxury lines in the G-Shock family. MTG-G1000 models are made in Japan at Casio’s most prestigious factory and feature GPS Hybrid Wave Ceptor technology for automatic time synchronization anywhere in the world. 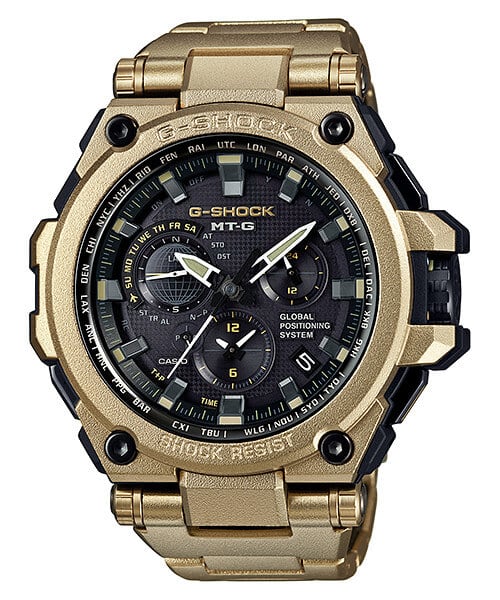