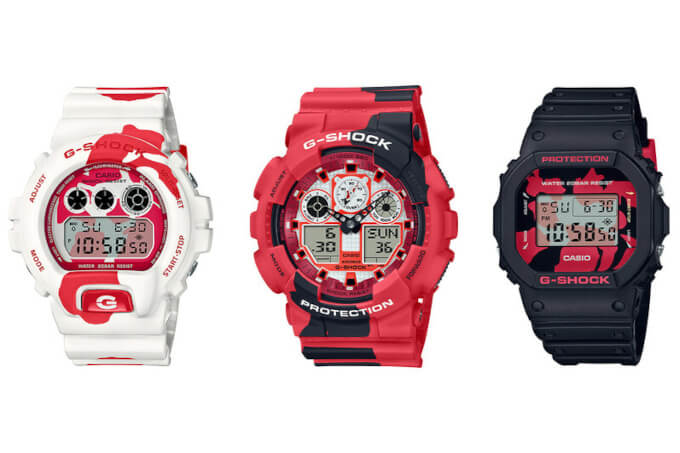 Following the Daruma Doll Series, G-Shock will be releasing the Nishikigoi Koi Series in June 2021. This is another made-in-Japan limited edition three-piece series inspired by Japanese culture, with designs based on the nishikigoi or “living jewel.” These colored varieties of the Amur carp fish are prevalent in Japanese society and popular around the world. 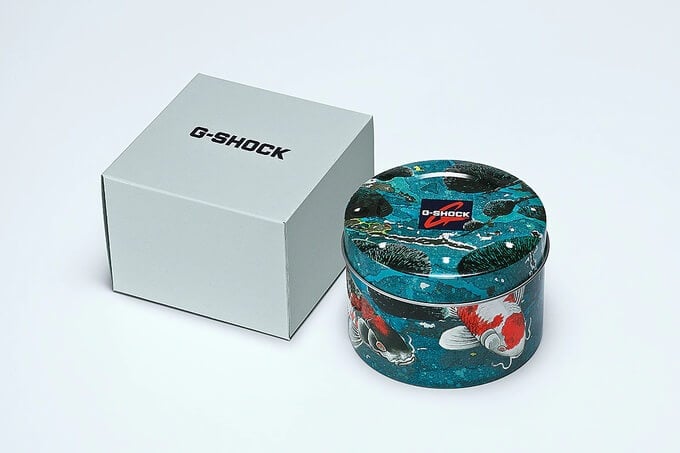 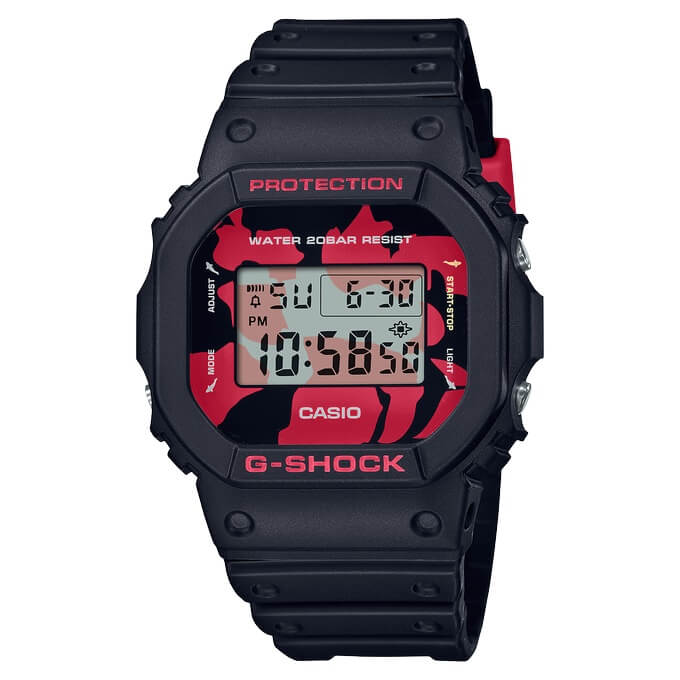 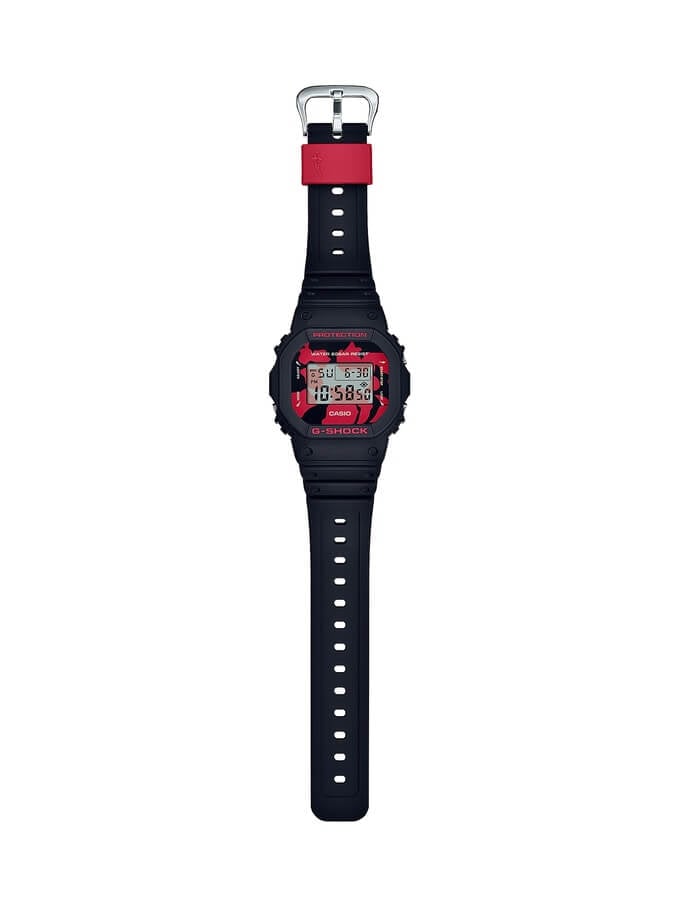 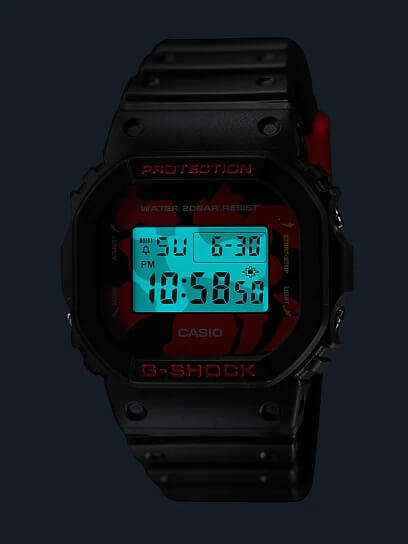 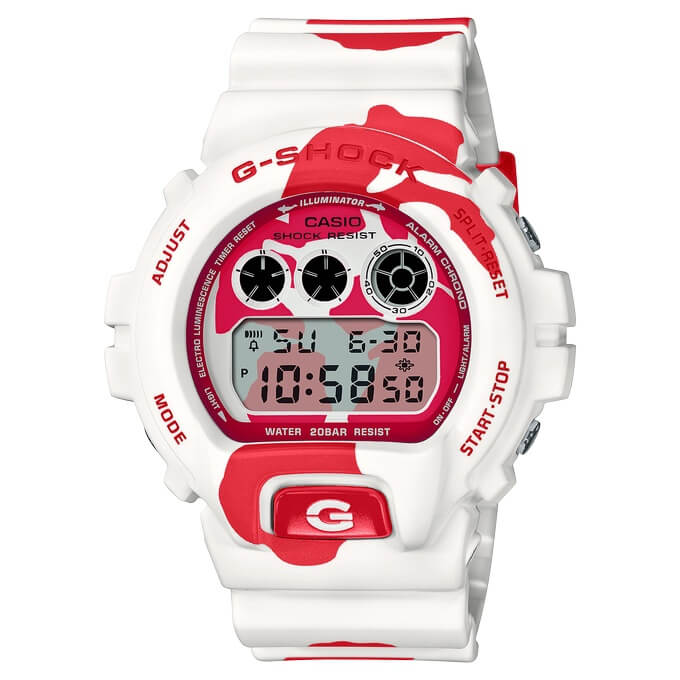 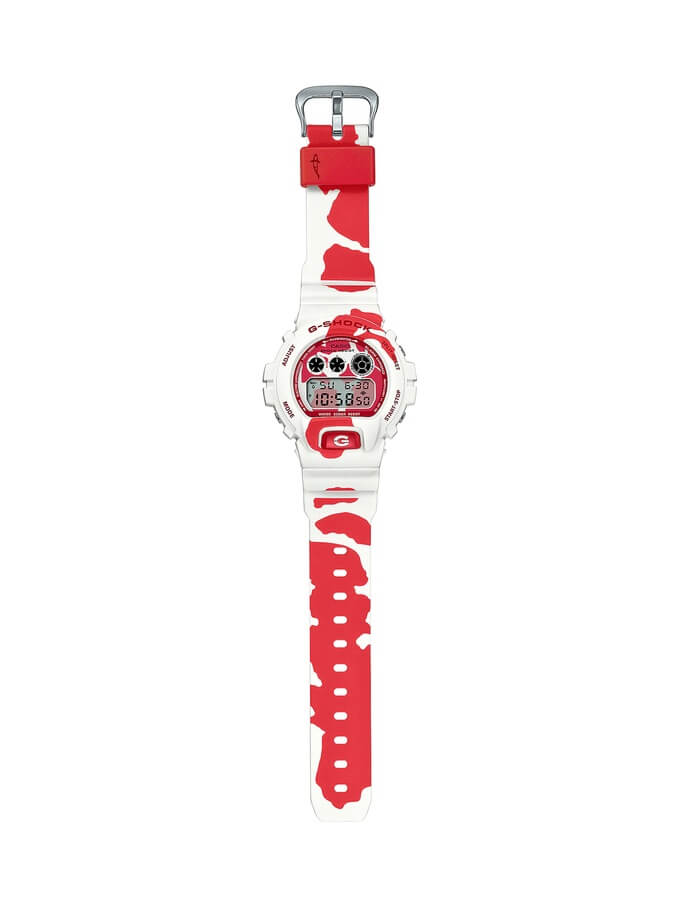 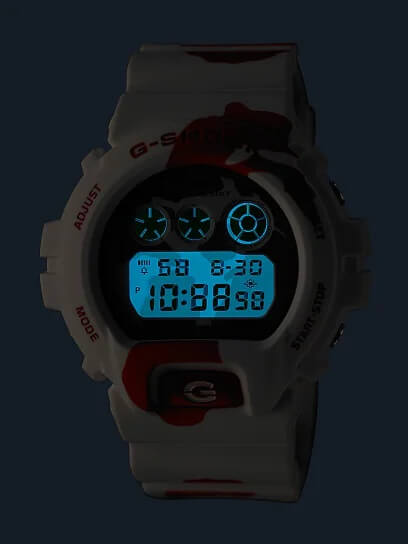 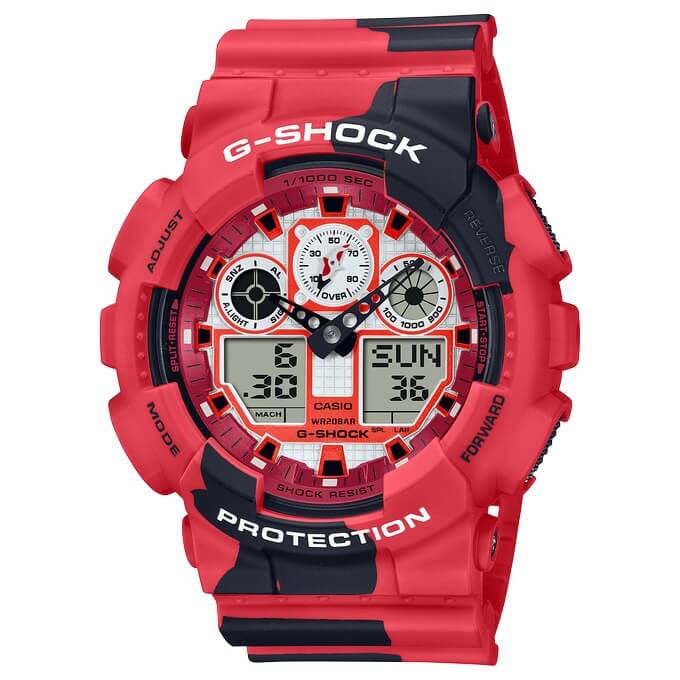 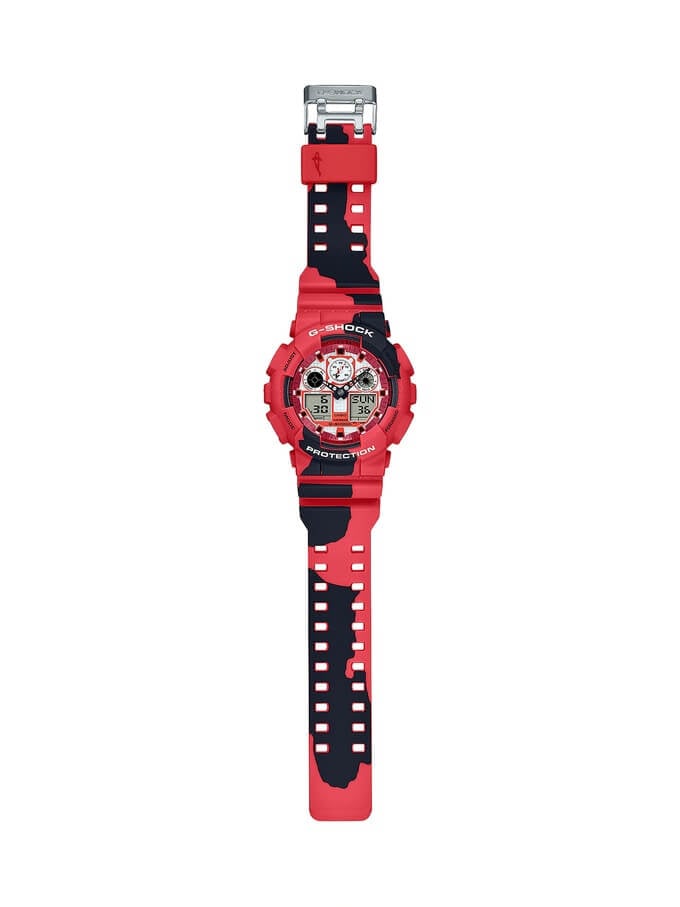 Casio Baby-G BGD560CU Military-Inspired Series
Disclosure: G-Central is independently managed by fans and supported by ads. We may earn a commission on purchases from our links to Amazon, eBay, and Reeds Jewelers.