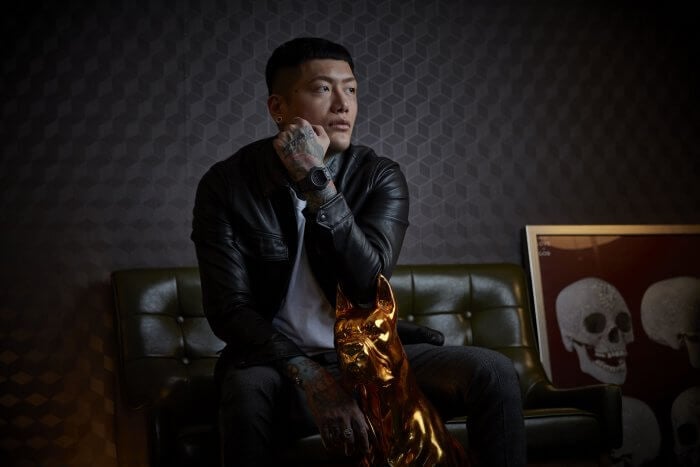 Like China and Singapore, Taiwan is getting its own Chinese New Year edition with the limited edition G-Shock DW-6900BBTNY-1.

This collaboration with Taiwanese tattoo artist Josh Lin subverts the traditional Chinese New Year colors with a dark design featuring a mouse skull graphic and geometric figures on the band, along with Josh Lin’s personal logo. The logo for Lin’s Synthetic Lab Tattoos is stamped on the case back, and the watch comes in an exclusive box with additional artwork by Lin. The base watch is the blackout DW-6900BB, with the DW-6900 celebrating its 25th anniversary this year.

The G-Shock DW-6900BBTNY-1 will be released on January 27, 2020, at Casio concept stores (except outlets) in Taiwan and online at www.e-casio.com.tw. 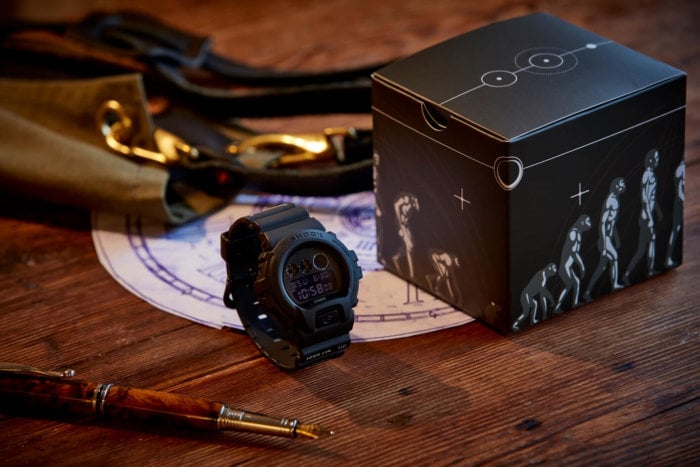 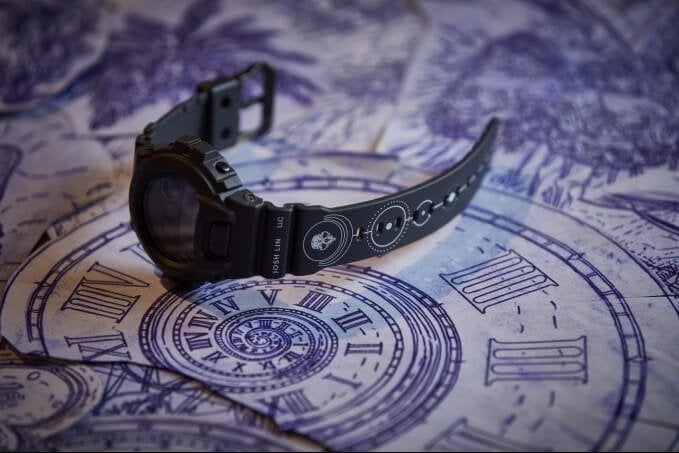 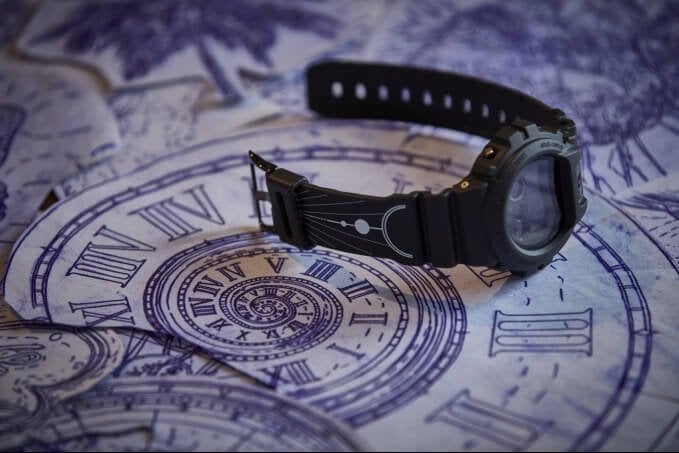 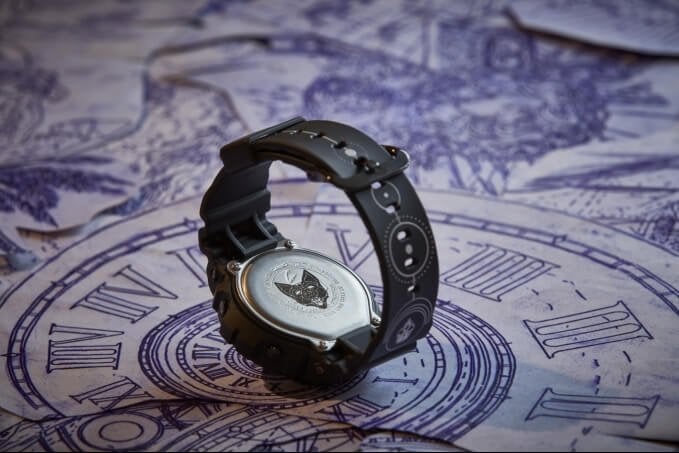 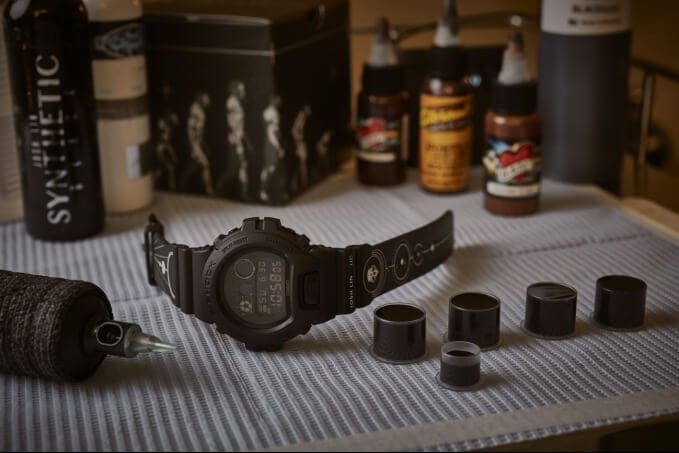