Actress Kelly Rohrbach can be seen wearing a Casio G-Shock watch in the new Baywatch (2017) movie starring Dwayne Johnson and Zac Efron. Rohrbach plays blonde C.J. Parker, the iconic role played by Pamela Anderson in the original T.V. series. Rohrbach is also a model who appeared in the Sports Illustrated Swimsuit issue and was named “Rookie of the Year” in 2015.

Watch the Baywatch movie in theaters starting Thursday, May 25, 2017. 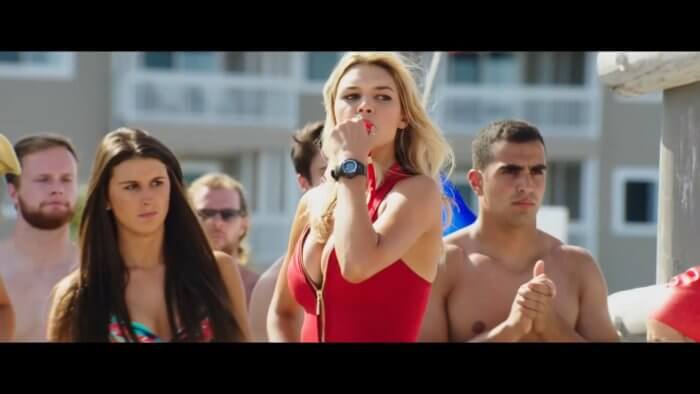 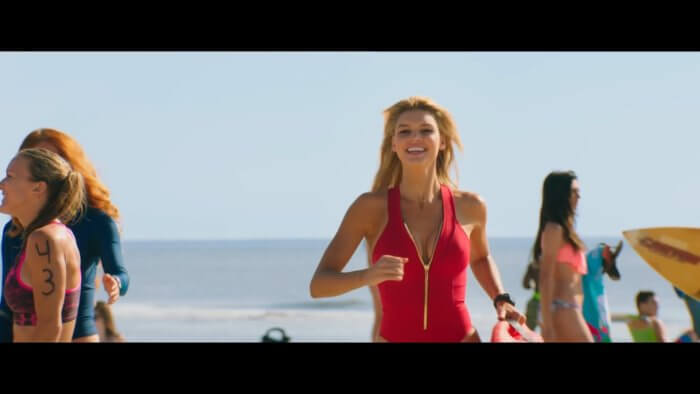