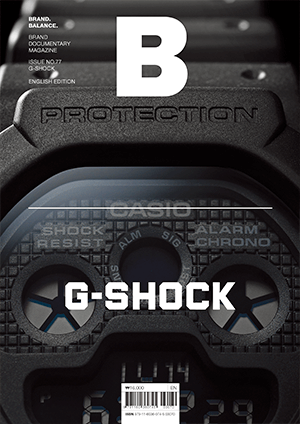 Magazine B is an unusual magazine in that it doesn’t have any ads and devotes each issue to in-depth coverage of a single brand, billing itself as a “Brand Documentary Magazine.” Issue No. 77 is dedicated to G-Shock, and it looks to be a must-have item for fans. This sort of publication with extensive G-Shock content is a rarity outside of Japan. Judging by the impressive table of contents, it looks like even the die-hard G-Shock fans may learn something new from it. B Magazine is available in English and Korean.

Magazine B Issue No. 77 is available at Amazon.com< and at magazine-b.com. The Magazine B site is cheaper, but worldwide shipping from Korea will likely negate the lower price. Magazine B can also be purchased at select stores around the world. 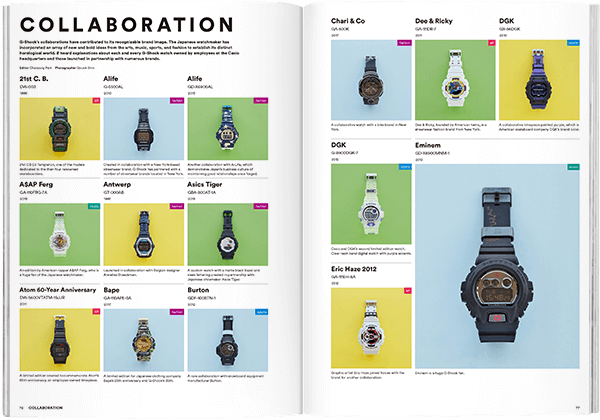