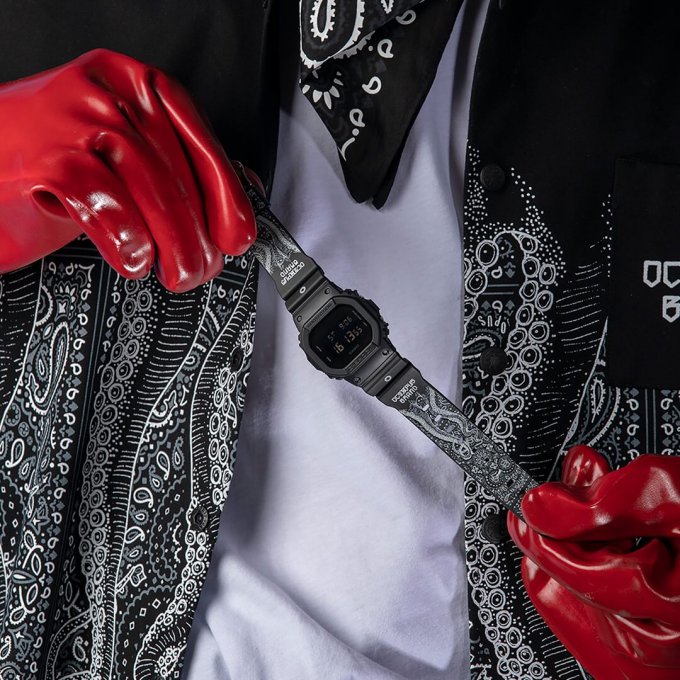 G-Shock Italy is releasing two collaboration watches with the Octopus Italian streetwear brand. Octopus was founded in 2012 by streetwear label Iuter and is based on a graphic by designer Giorgio Di Salvo.

One of the limited edition watches, the DW-5600BBOCT-1ER, is a basic black DW-5600BB-1 with a custom printed band and keeper featuring the Octopus “bandana” design that is also seen on various Octopus shirts and hoodies. The other watch, the GA-2100OCT-1A1ER, is a GA-2100-1A1 with a white and red version of the bandana print on the band.

The watches are coming in November 2020 to the Iuter store in Milan and G-Shock stores in Milan, Paris, and Moscow. A specific launch date hasn’t been announced yet. The watches are also listed for Europe at www.casio-europe.com. 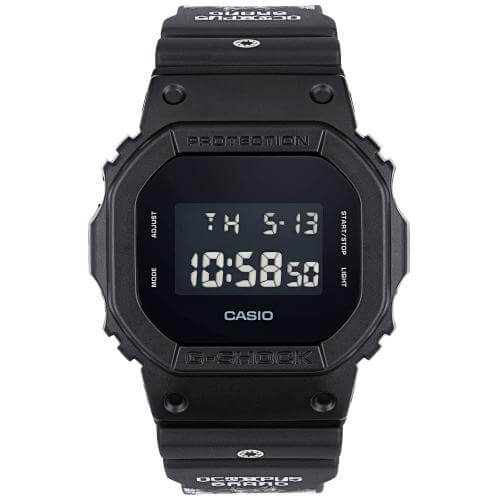 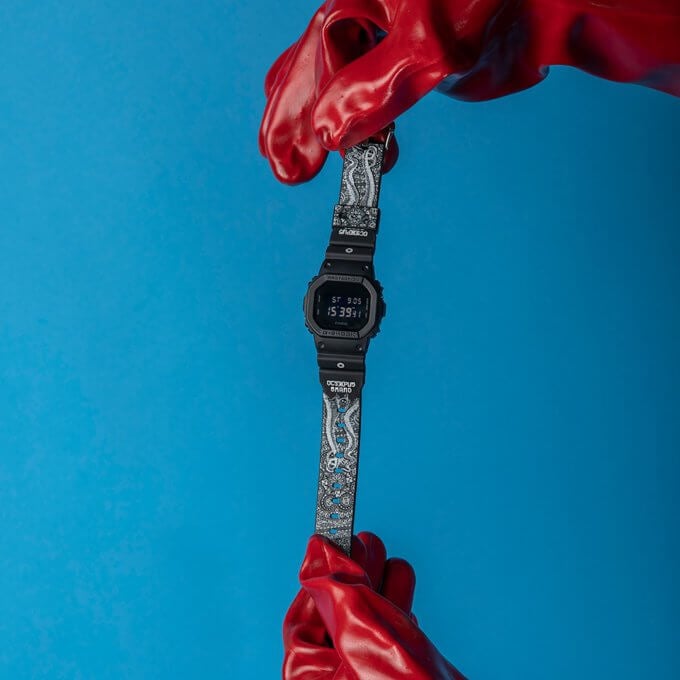 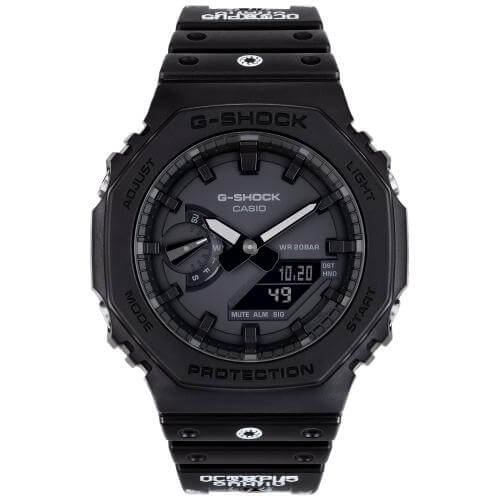 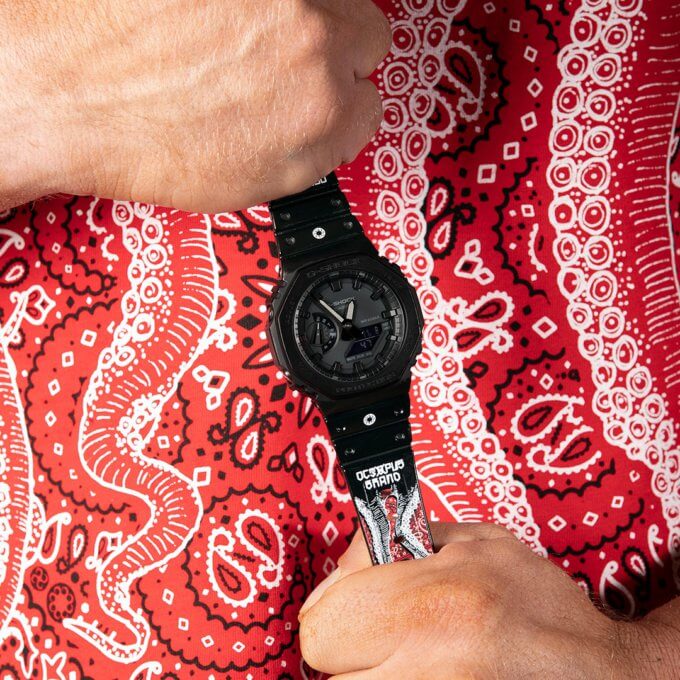