G-Shock celebrated it’s 35th Anniversary with a special event on November 9, 2017 at Madison Square Garden. The event featured an exhibition, musical performances by A$AP Mob, and a press conference with G-Shock executives and notable artists and athletes. Casio provided photos from the event taken by Ryan Muir. 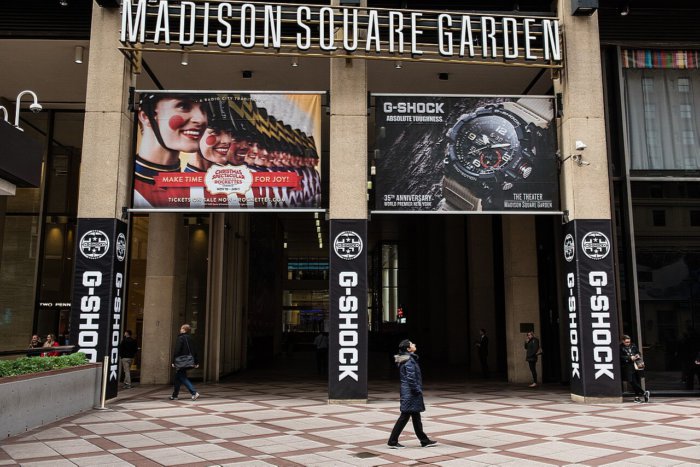 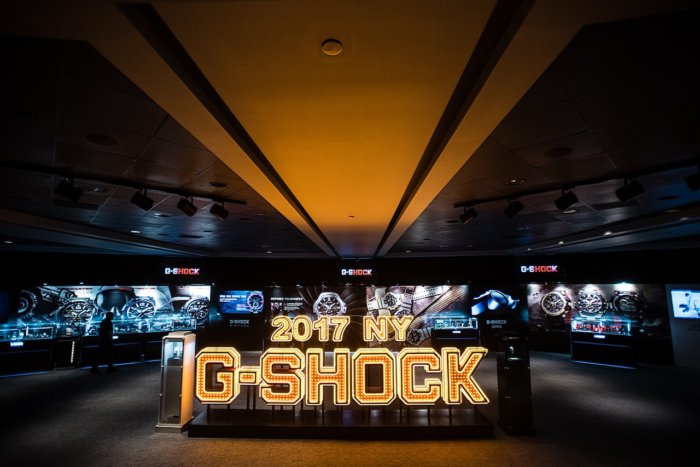 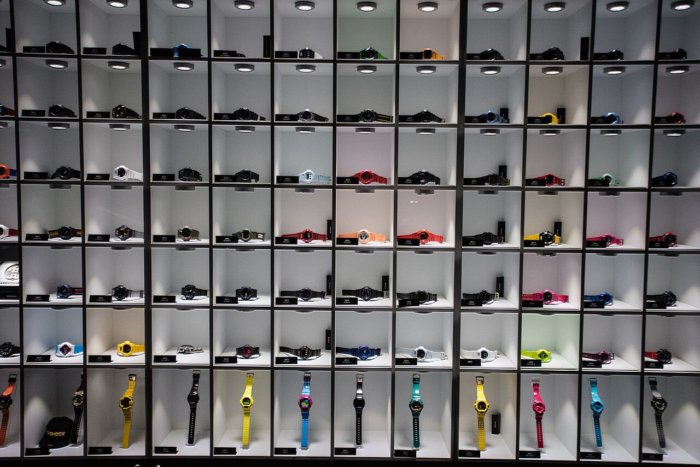 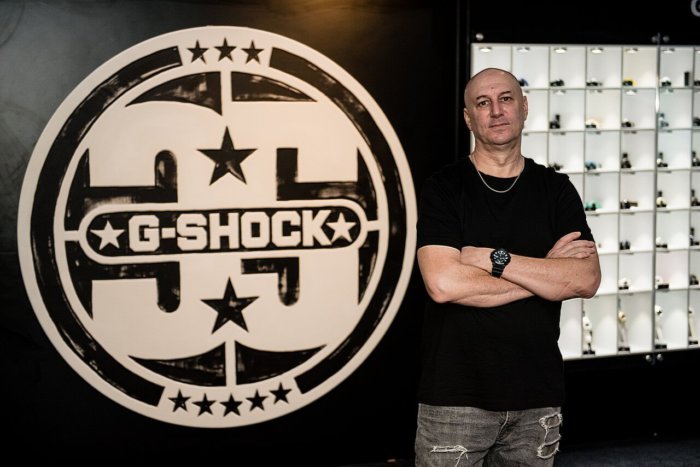 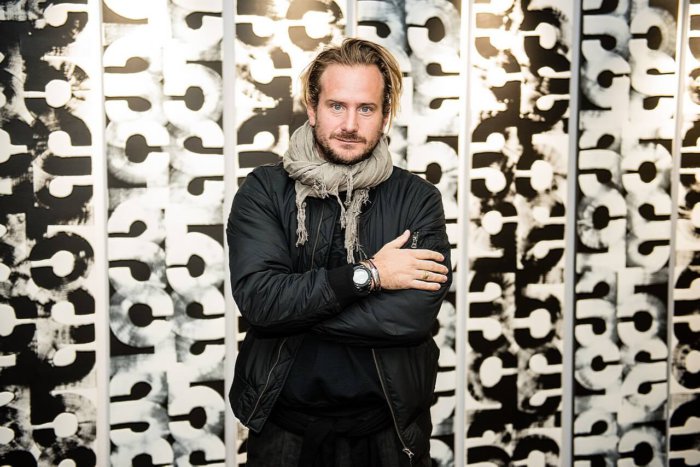 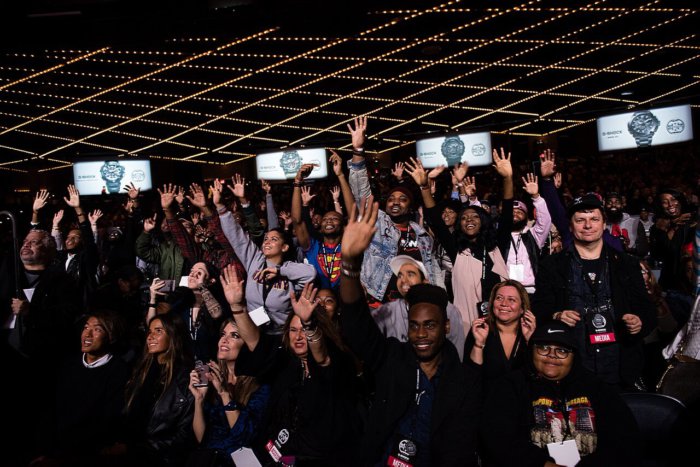 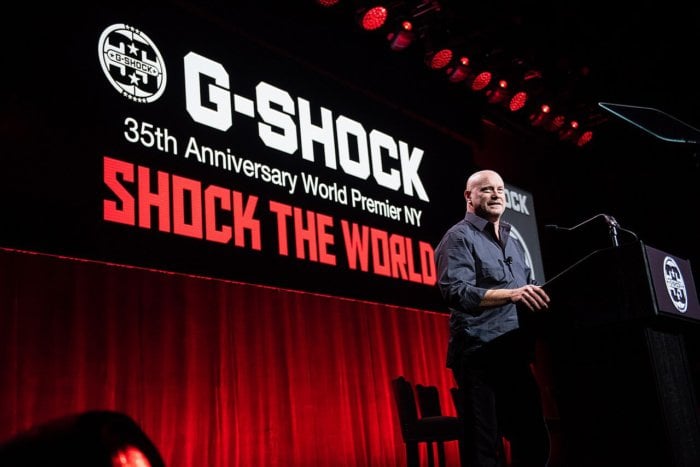 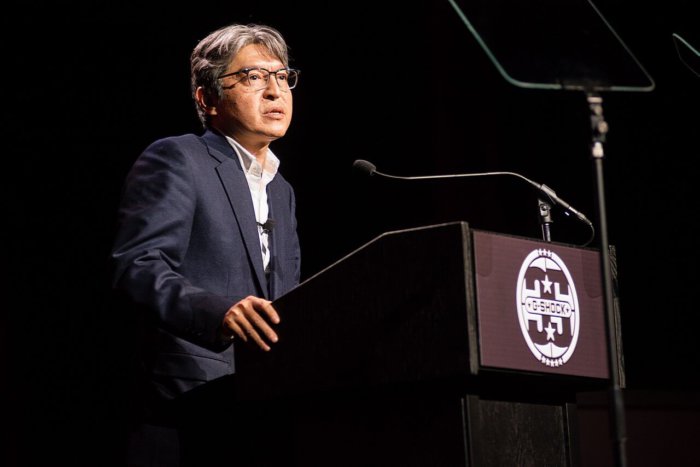 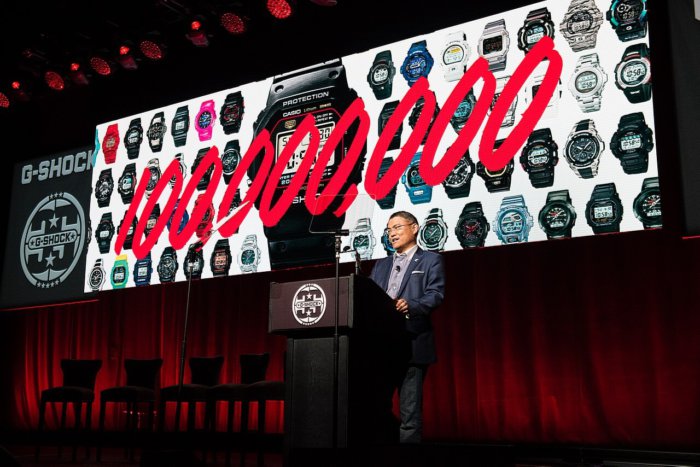 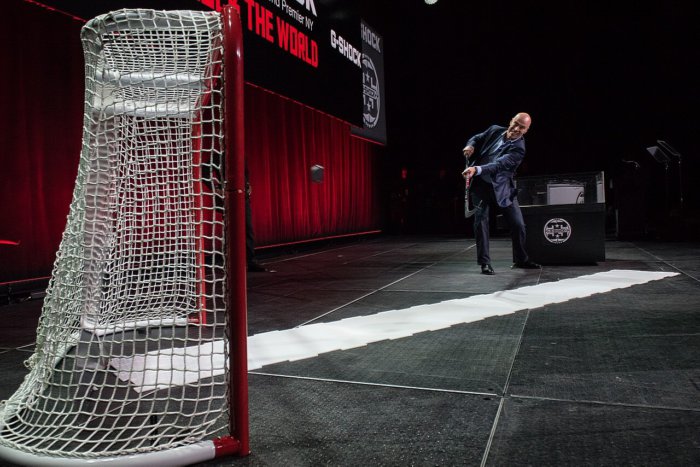 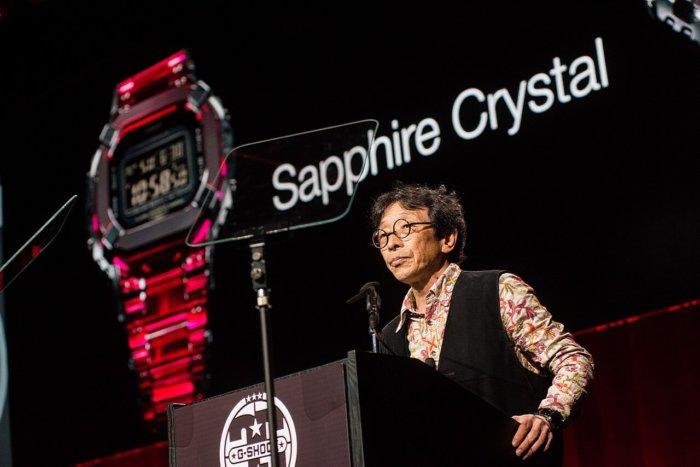 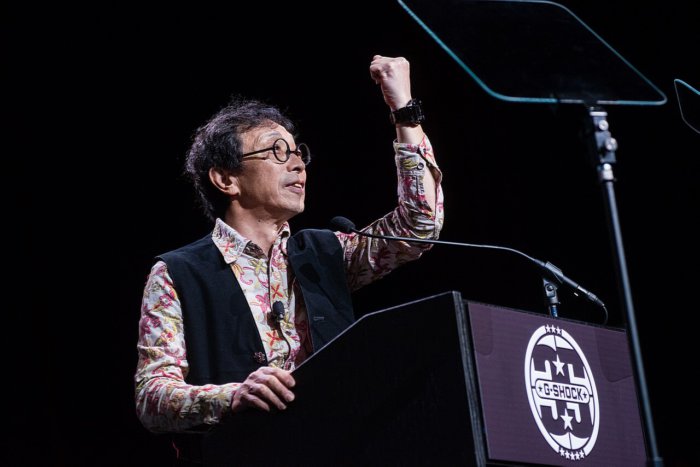 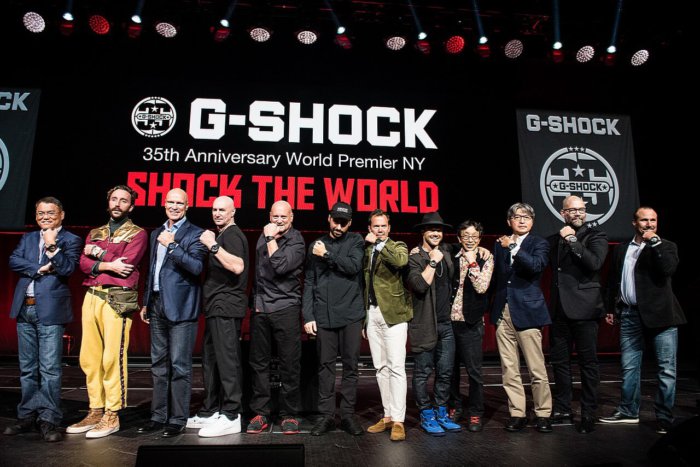