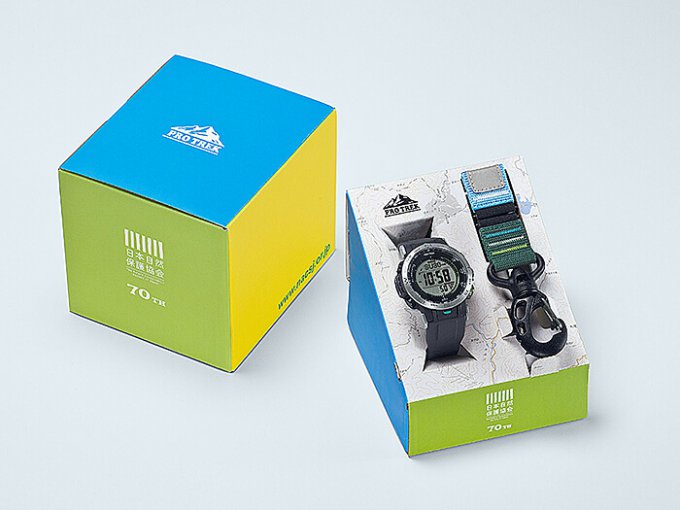 Custom design elements include a contour pattern on the band representing the Oze Marsh and an engraved 70th anniversary co-branded case back with the “Life with Nature” motto. The colors of the carabiner attachment symbolize the natural beauty of the Ozegahara marshland. The seven marks on the band keeper represent the 70th anniversary. The watch includes a silicone band and a carabiner attachment for climbing use.

The PRW-30NJ-1JR is a March 2021 release in Japan with a list price of 47,000 JPY plus tax. The PRW-30 series is available in most regions, including Europe and the Middle East, but not in North America. 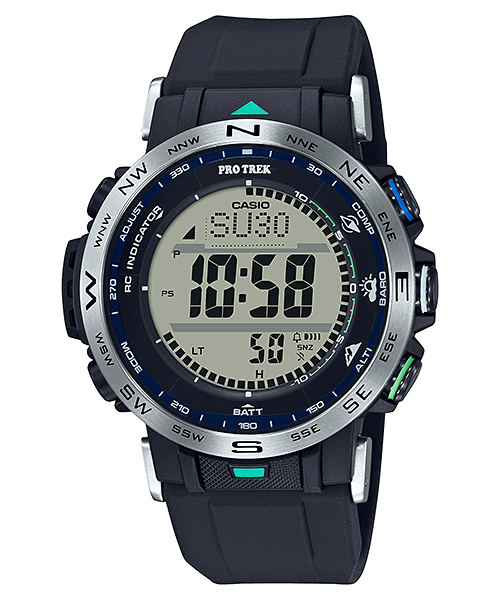 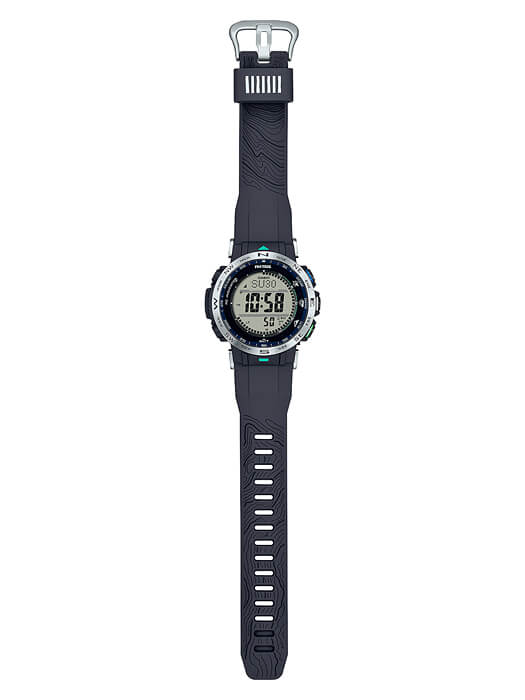 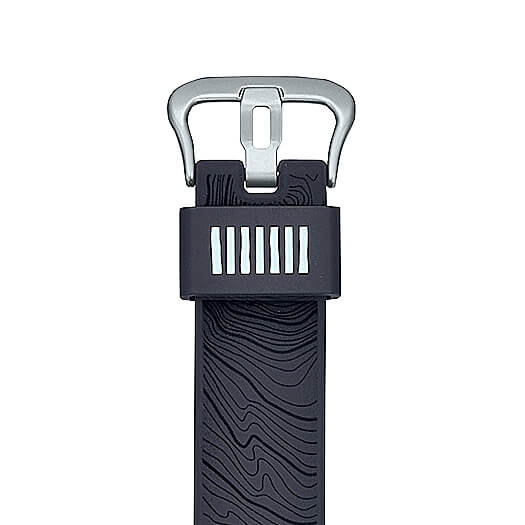 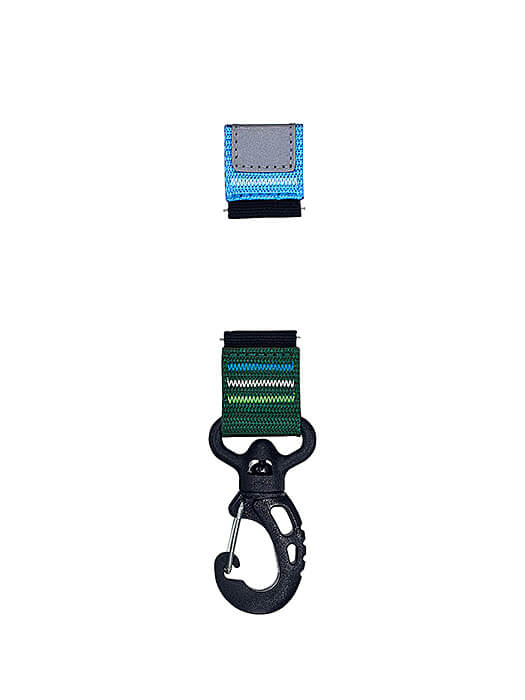