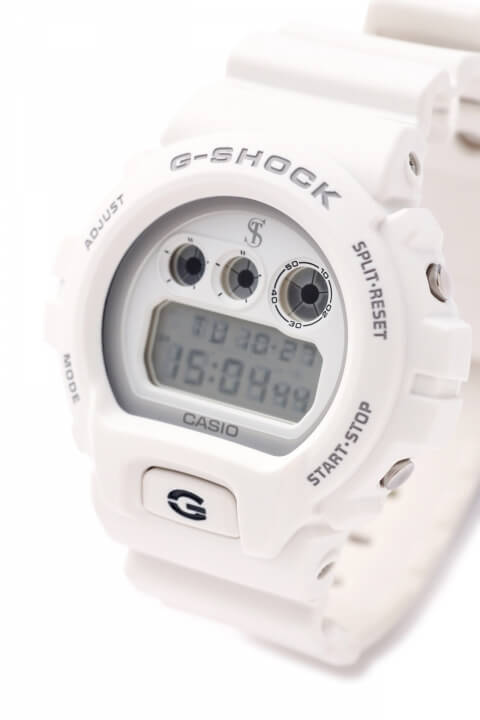 New York fashion label Todd Snyder has its own G-Shock collaboration watch for December 2015, but it appears to be a Japan-only release. The watch is a custom DW-6900FS with a clean, minimalist design featuring a white bezel, band, and keeper with gray lettering and a black G on the backlight button. The white face features the Todd Snyder logo and has a light gray outer ring. The stainless steel case back has a custom “Todd Snyder New York” logo engraving. List price is ¥17,280 JPY. The watch is currently available for pre-order at the Todd Snyder Japan website.

Iowa-native Todd Snyder was a designer for Ralph Lauren and held executive positions at The Gap and J. Crew before starting his own label in 2011. The Todd Snyder brand is carried by many retailers and department stores in the U.S. and has its flagship retail store Todd Snyder Townhouse in the Shibuya district of Tokyo. Todd Snyder previously collaborated with G-Shock for a MTG-S1000 promotion featuring a custom-made wood and leather box in 2014. The G-Shock DW-6900, a popular model for special collaboration editions, celebrates its 20th anniversary this year. 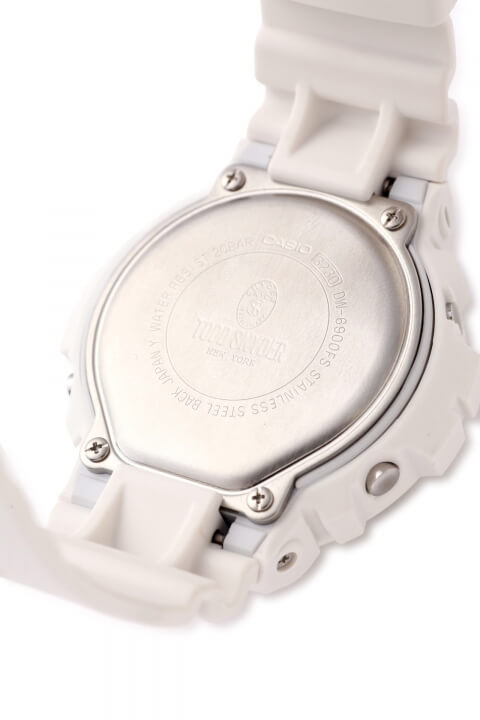 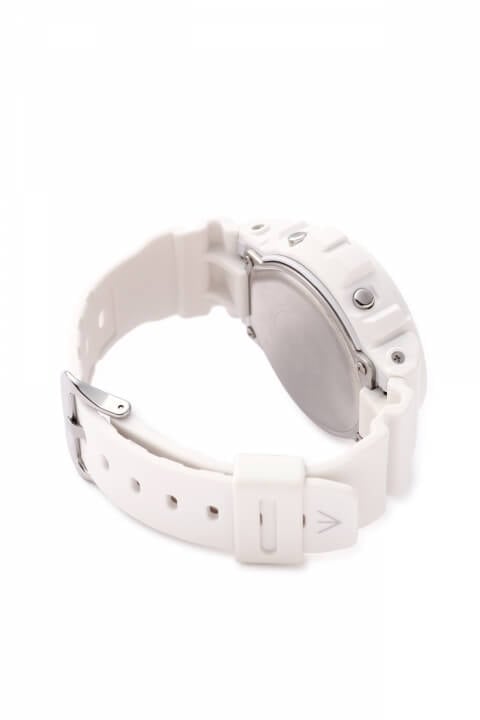