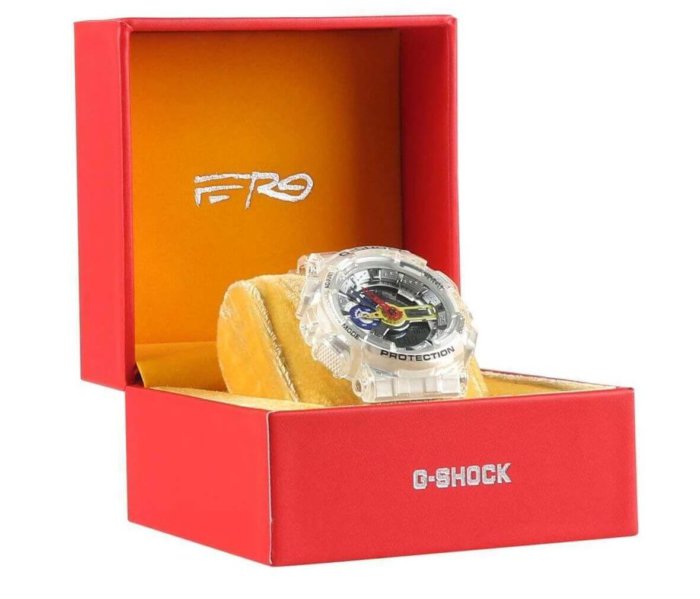 UK streetwear retailer 5 Pointz is releasing the limited edition G-Shock GA-110FRG-7AER designed in collaboration with rapper A$AP Ferg. The watch is a diamond-inspired, semi-transparent “jelly” model with silver markers and red, yellow, and blue accents. A graphic of A$AP Ferg’s signature appears on the clear strap keeper, stainless steel case back, and the custom jewelry-style box.

A$AP Ferg (a.k.a. ASAP Ferg) is a New York City rapper and member of the hip hop collective A$AP Mob. He and the group performed at the first G-Shock 35th Anniversary event which took place in in New York City in November 2017.

A meet and greet launch party with A$AP Ferg will be held on Friday, November 30, 2018, at Dover Street Market at 160 Lexington Avenue in New York City. 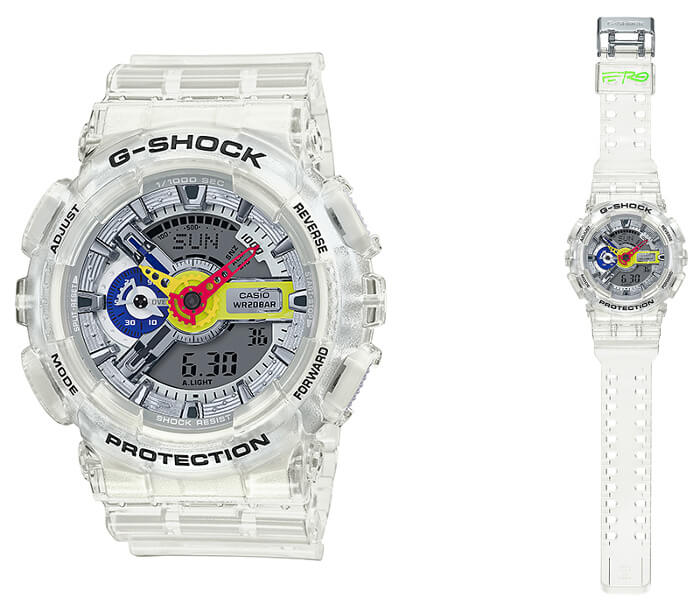 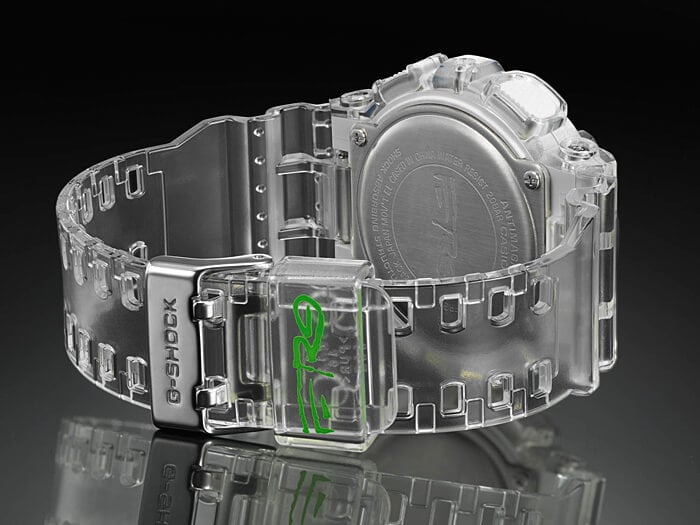 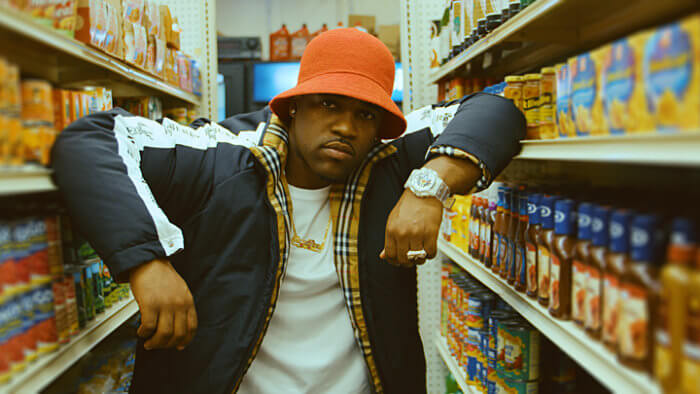 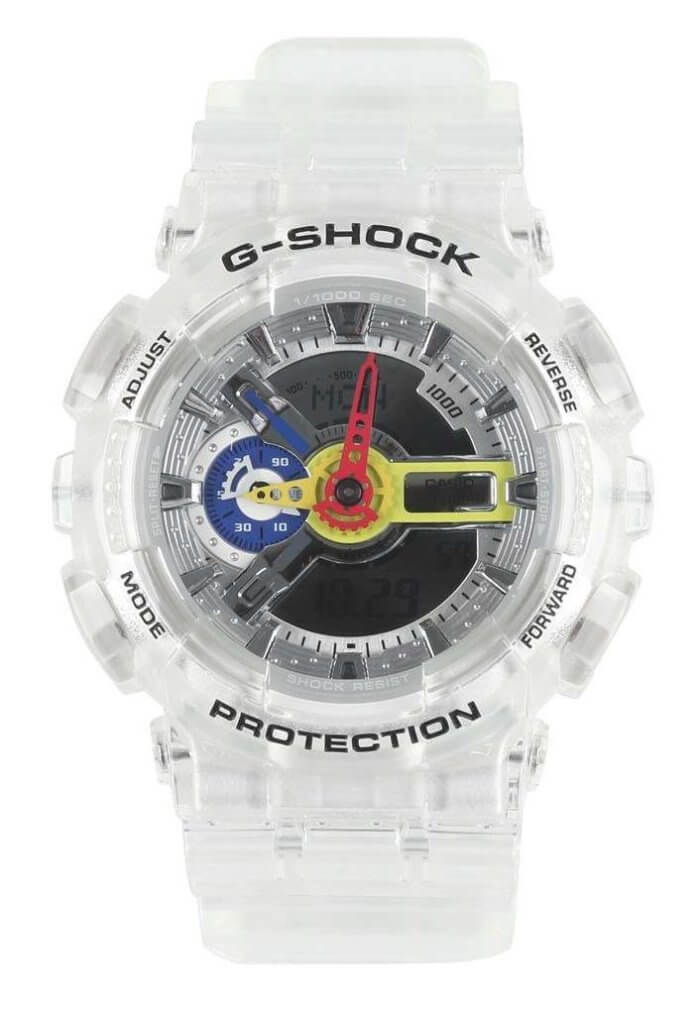 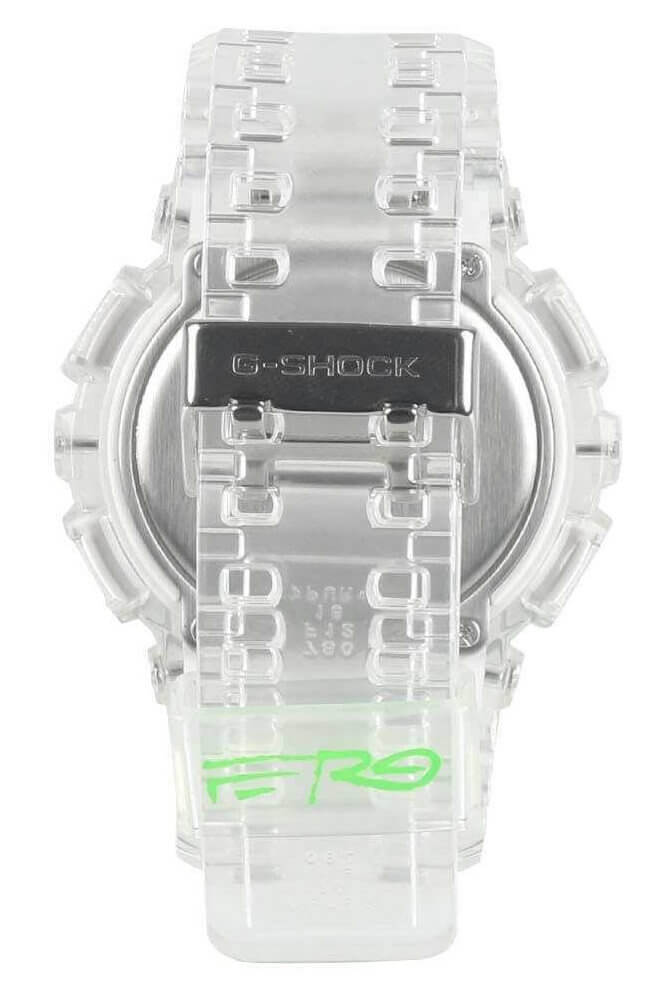 G-Shock Siam Manud Street: Thailand’s National Treasures
Disclosure: G-Central is managed by fans and supported by ads. We may earn a commission on purchases from our links to Amazon, eBay, and Reeds Jewelers. Please follow your country's official G-Shock site for additional release information.