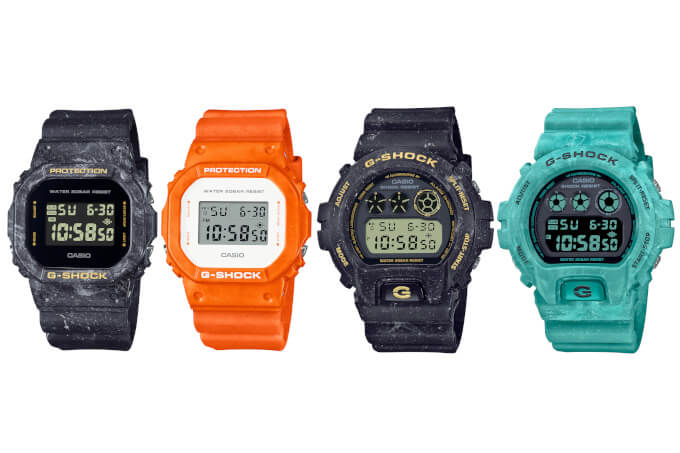 G-Shock Japan revealed for new colorways coming in June 2021: the black DW-5600WS-1, orange DW-5600WS-4, black DW-6900WS-1, and blue DW-6900WS-2. These models are inspired by the ever-changing summer seascapes and feature mix molded bezels and bands to resemble waves in the ocean. This color molding process results in patterns that are unique to each individual watch, with no two watches being exactly alike. 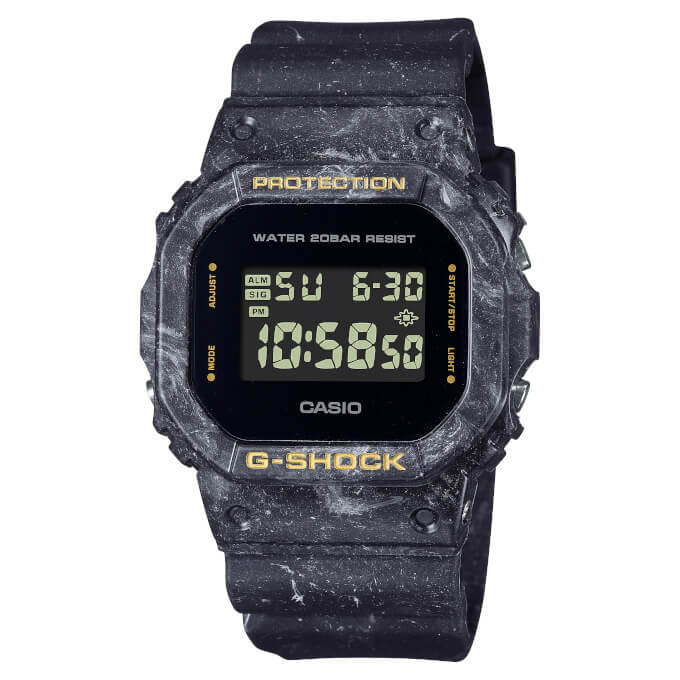 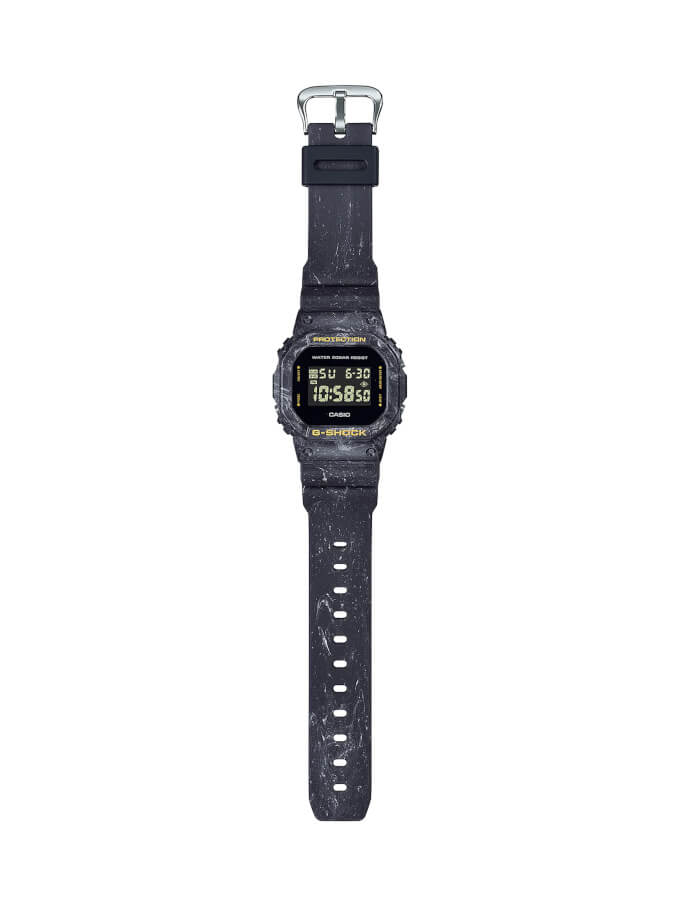 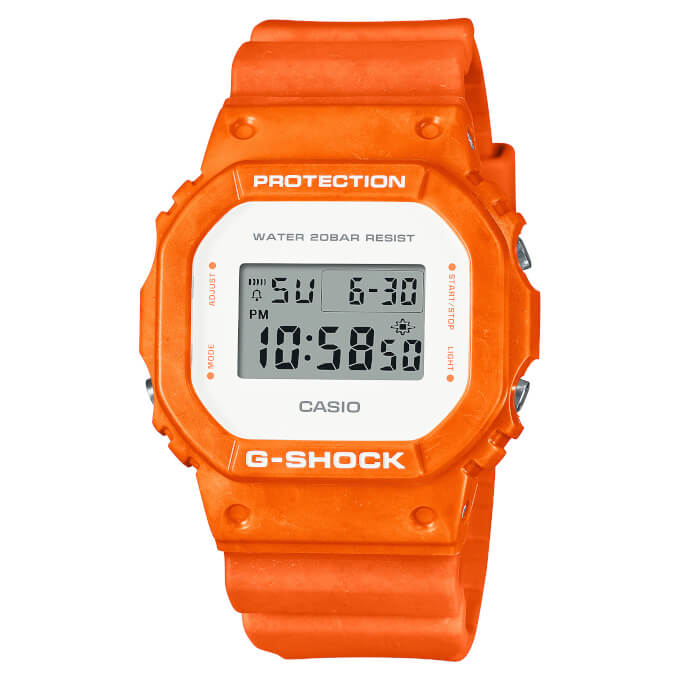 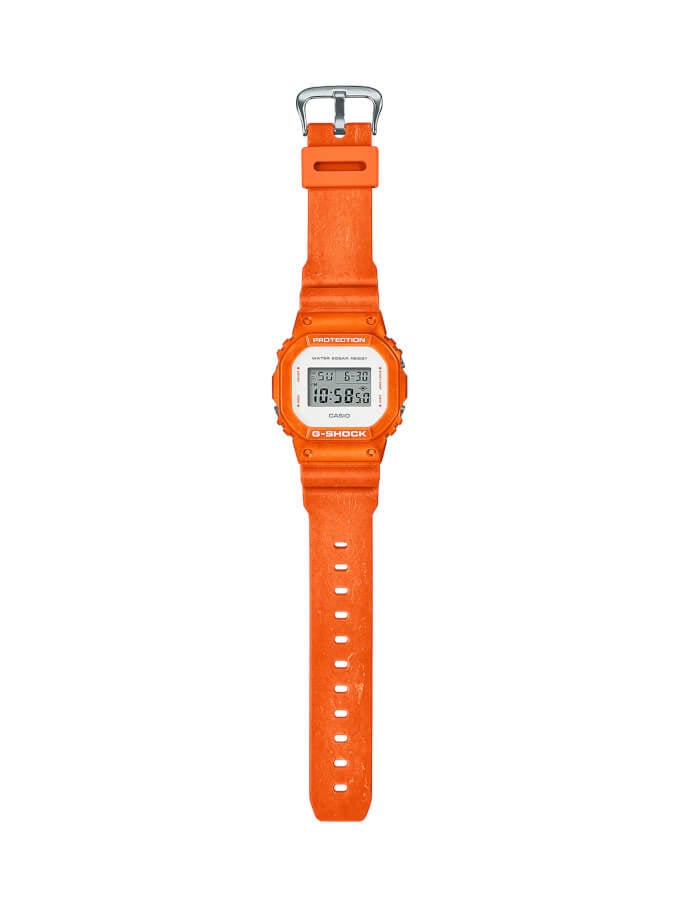 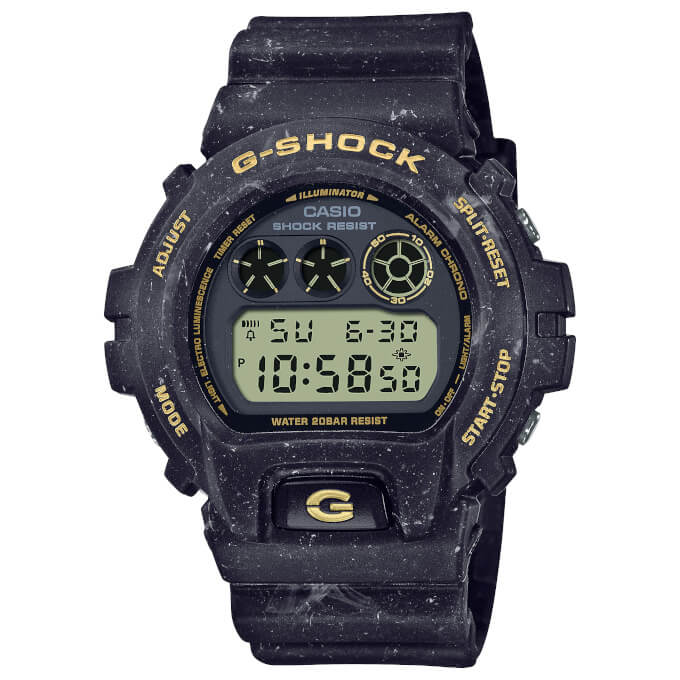 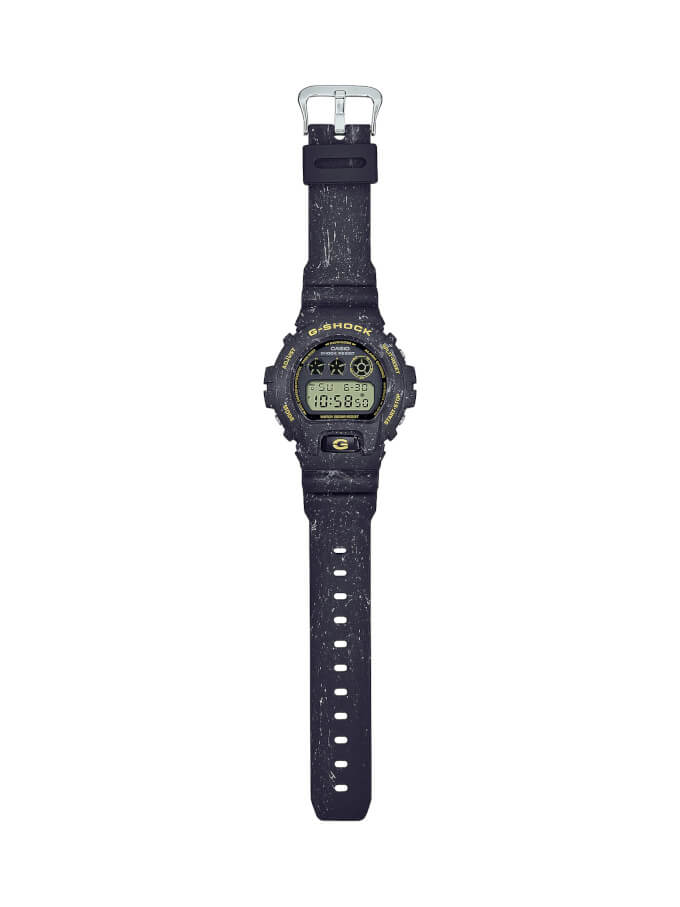 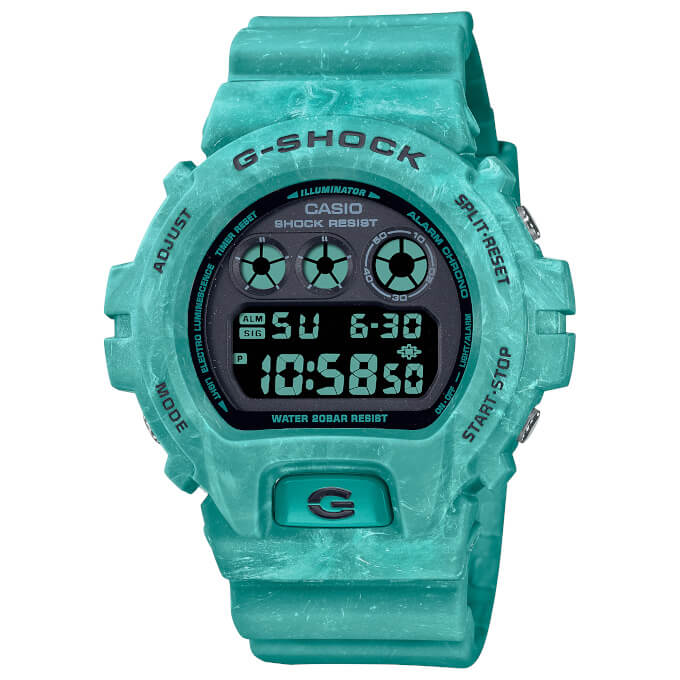 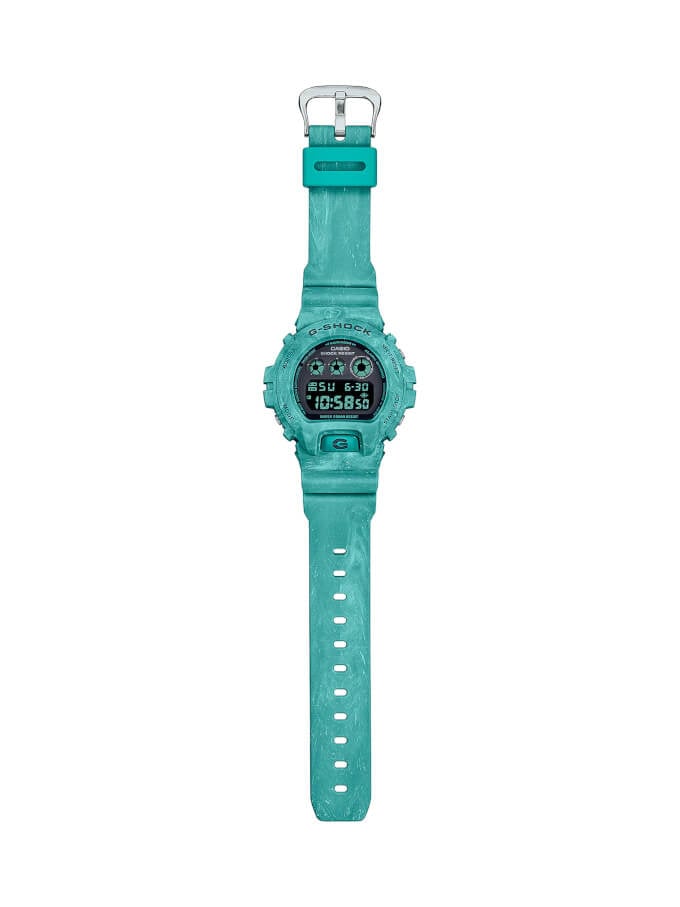 Why you should wait before buying the GM-B2100
Disclosure: G-Central is managed by fans and supported by ads. We may earn a commission on purchases from our links to Amazon, eBay, and Reeds Jewelers. Please follow your country's official G-Shock site for additional release information.