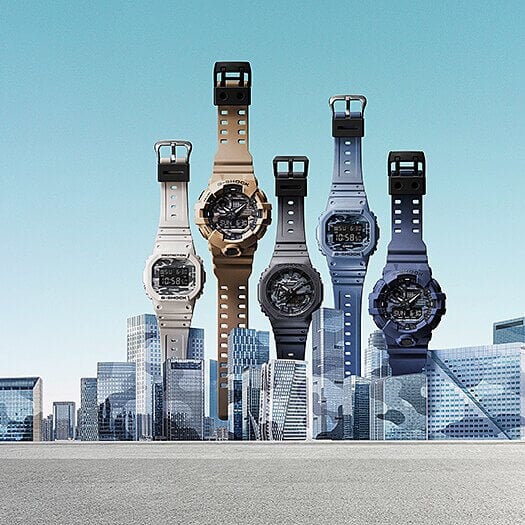 G-Shock is releasing a new camouflage series in January with models DW-5600CA-2, DW-5600CA-8, and GA-2100CA-8A. These watches feature subdued utility colors and a camouflage pattern on the face or dial. Known as the “Dial Camo Utility” series in Japan, the DW-5600CA-2JF and DW-5600CA-8JF have a tax-included price of 12,100 yen each, and the GA-2100CA-8AJF is 14,850 yen. These models are also expected to be released worldwide following Japan.

The DW-5600CA features the original square G-Shock case and has the electroluminescent (EL) backlight for viewing in the dark. The analog-digital GA-2100CA is a thin and light Carbon Core Guard model and has dual LED lights with a backlit LCD display. All models are shock-resistant and water-resistant to 200 meters. 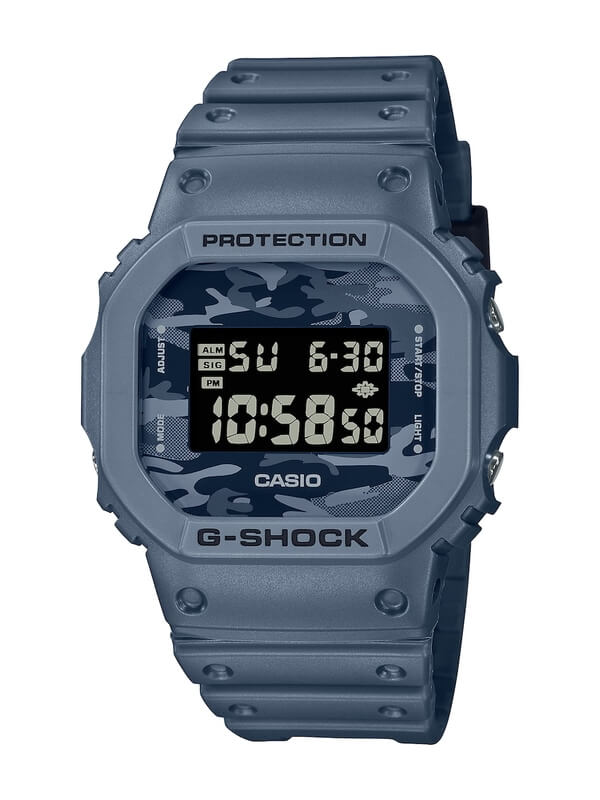 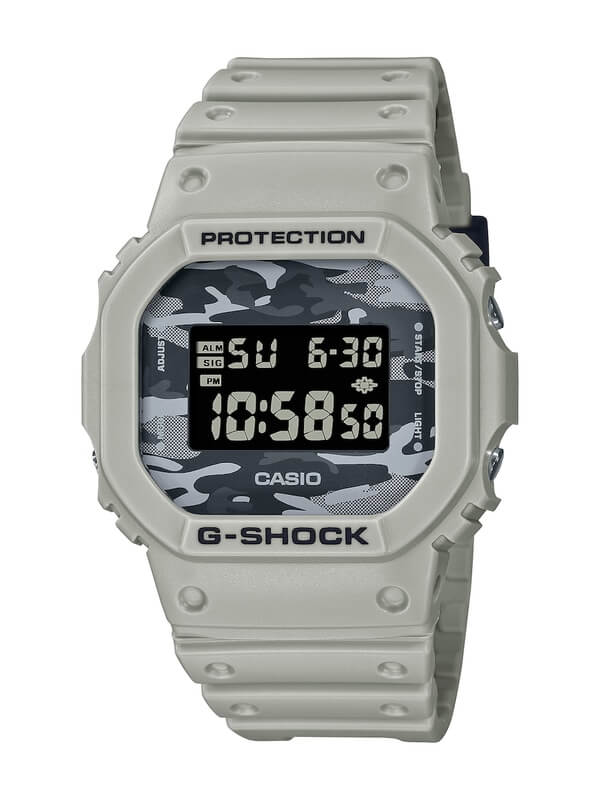 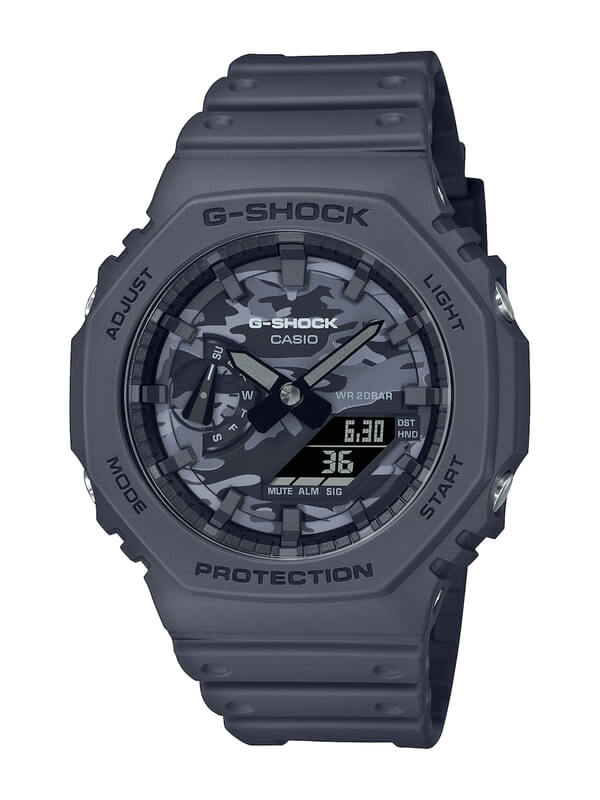 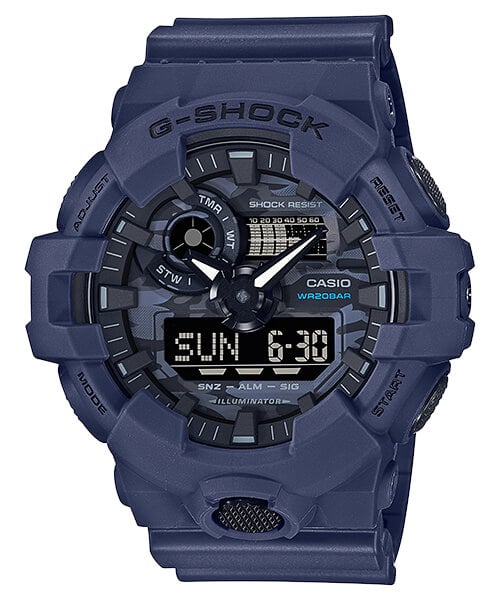 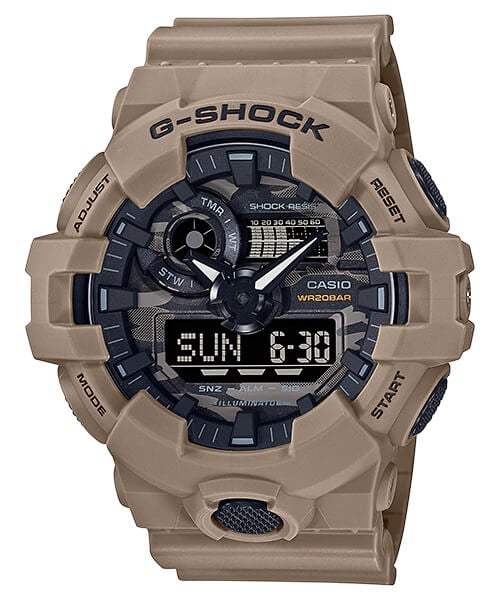 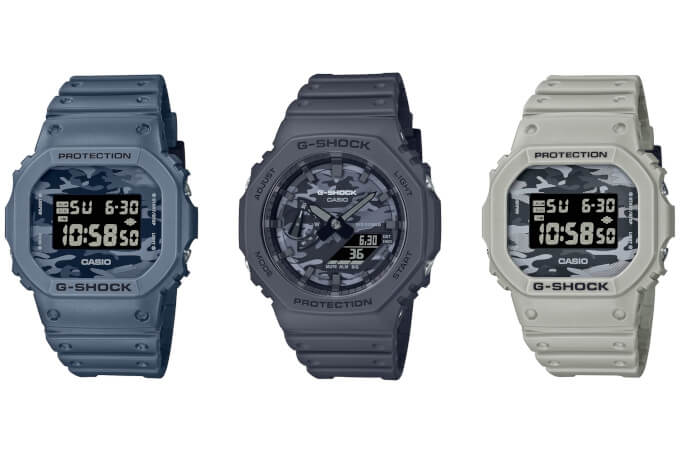