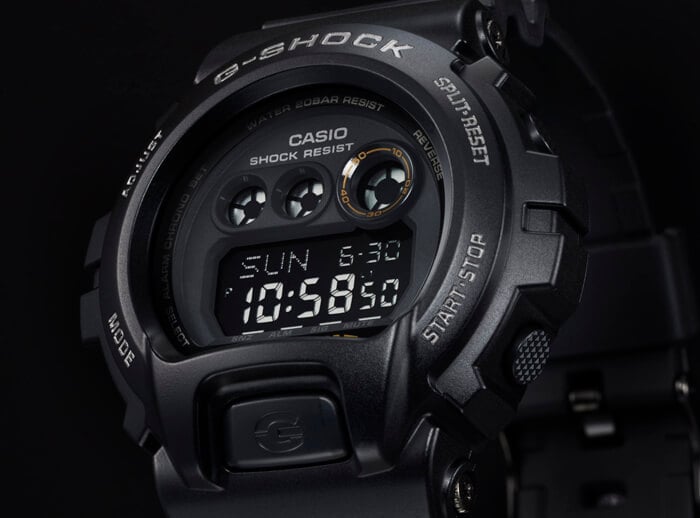 The G-Shock 6900 series celebrates its 25th anniversary this year, but the GD-X6900, a once prominent series from 2013 that was featured in many special color models, has been largely absent from view lately. We last saw a widely released GD-X6900 in 2016, and the last few spotted were two 2018 collaborations from Japan.

The G-Shock GDX6900-1 is available at Gshock.com and Amazon.

G-Shock GA700-1A discontinued in U.S. and other countries
Disclosure: G-Central is independently managed by fans and supported by ads. We may earn a commission on purchases from our links to Amazon, eBay, and Reeds Jewelers.