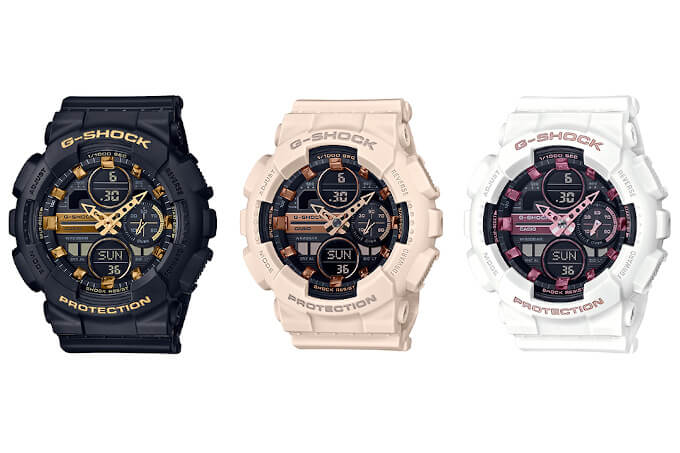 As the holiday shopping season is in full swing, news for upcoming G-Shock releases might be rather scarce around this time. (G-Shock Japan announced only the Daruma Doll Series and the GA-2110ET-2AJF for December 2020.)

G-Shock China is releasing three new models this month that weren’t announced for Japan: the GMA-S140M-1APR, GMA-S140M-4APR, and GMA-S140M-7APR (900 CNY each). The GMA-S140M series offers black, blush pink, and white options with metallic markers in gold, rose gold, and purple, respectively. These watches are smaller S Series models based on the G-Shock GA-140. These models use the familiar 100-series case style and have a boombox-inspired dial. Features include world time, 1/1000-second stopwatch, speed measurement, countdown timer (24 hour), 5 daily alarms with 1 snooze alarm, and auto LED light with afterglow (1.5/3 seconds). The GMA-S140M series is expected to get a wider release. 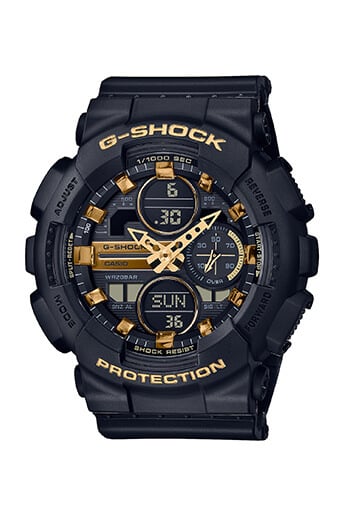 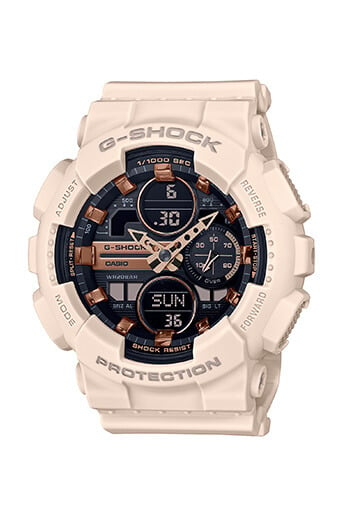 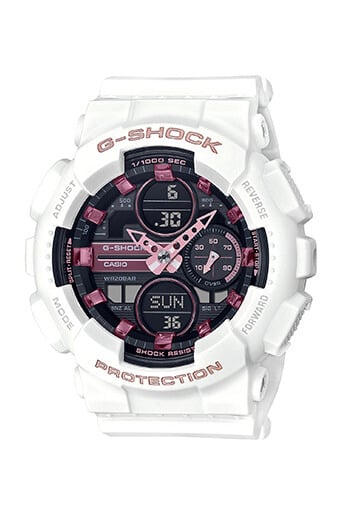 G-Shock Maneki-Neko “Beckoning Cat” (Lucky Cat) Series
Disclosure: G-Central is independently managed by fans and supported by ads. We may earn a commission on purchases from our links to Amazon, eBay, and Reeds Jewelers.