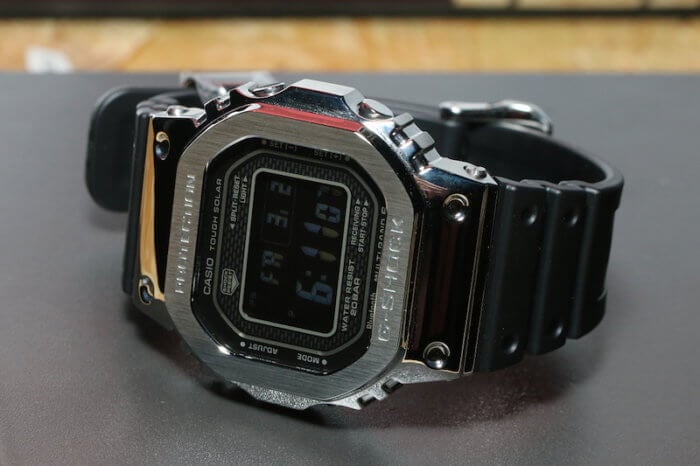 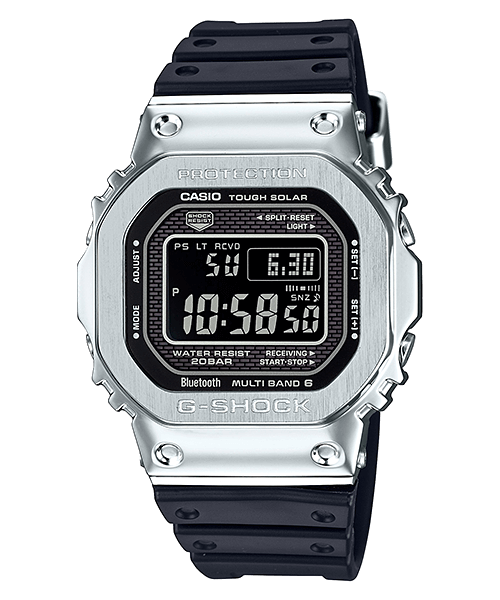 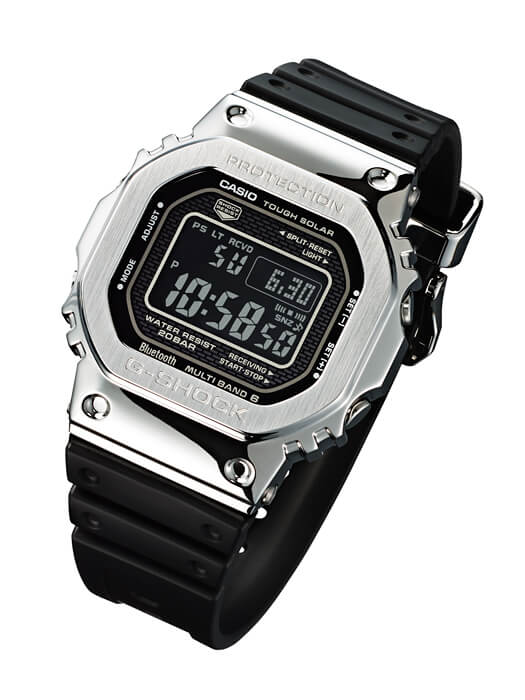 The G-Shock GMW-B5000-1 Stainless Steel comes with Resin Band. Is it possible to change / order with a stainless steel band (like the GMW-B5000D-1)?

No, but it’s possible to order a stainless steel band separately.

Is the GMW-B5000-1 also limited? (Both the other versions Full metal silver and gold seem to be limited)

No it is not a limited edition model, but it may still sell quickly and be hard to find like the first two. The all-silver GMW-B5000D-1 wasn’t limited either. It did appear to sell out of the initial stock very quickly but more stock is expected later.

I do not see it on US website. Do you have link which says it is confirmed for US market ?

Fantastic article! Great shots as well — helped me make my decision in ordering one minutes ago.

I did so based on the hope of being able to buy the metal bracelet separately. I saw the comment above where you mentioned it was possible.

Where would you recommend buying the full metal bracelet for this watch? I’m in Canada and abort of calling Casio Canada I’ve been able to find replacement straps at a high cost over in Europe. Looking for a more official outlet to buy.

Most people use PacParts which is an official seller but the metal band isn’t in stock right now.

Is the metal band and high polished stainless case of the gmw-5000 able to fit the gw-5000 model?