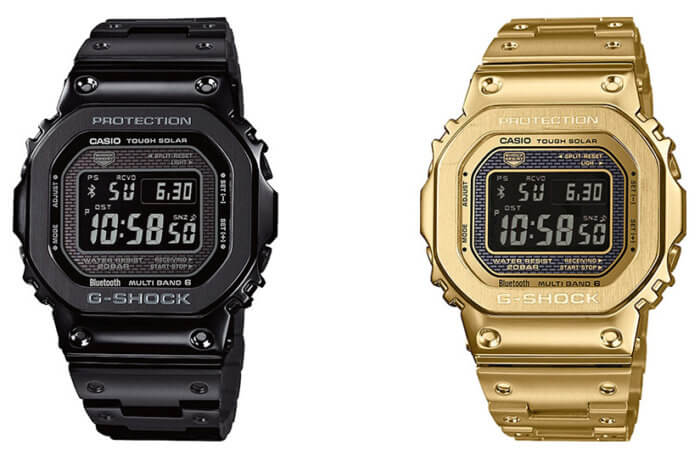 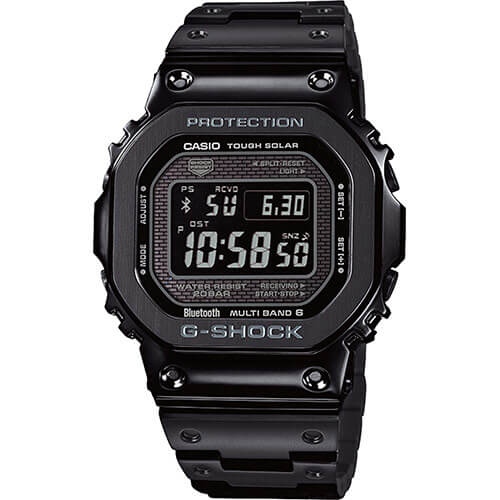 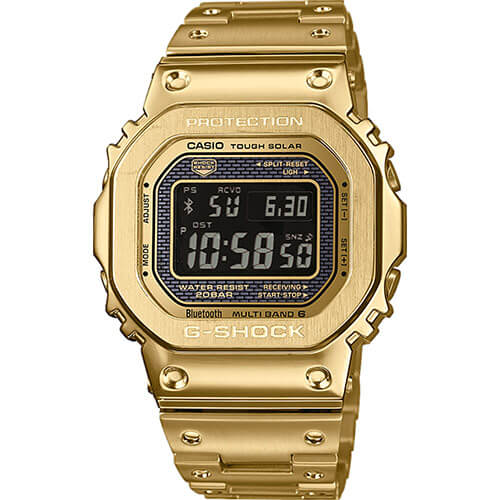 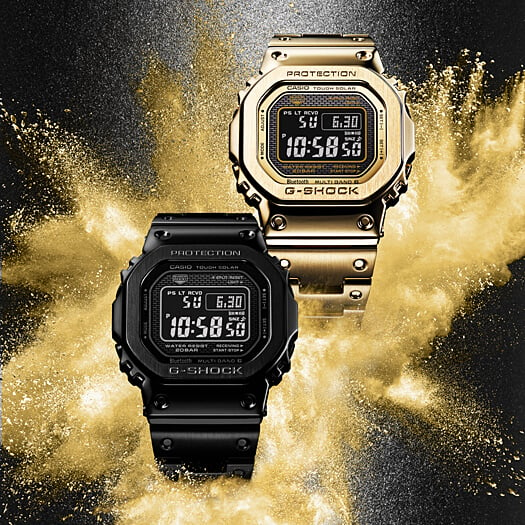 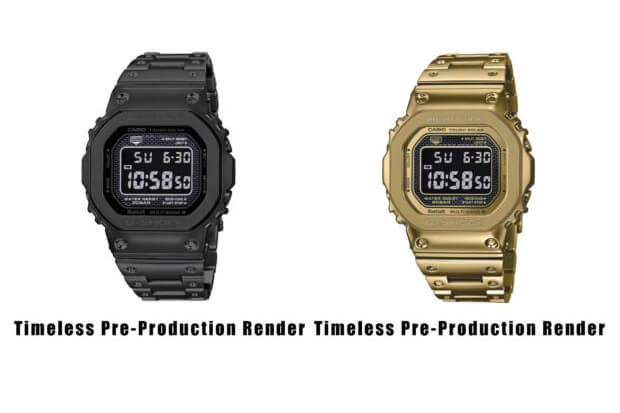 Hi G-central will the B5000GD be Europe exclusive? will it release worldwide as I haven’t heard any new on Asia release. Thanks.

I think it will be released worldwide. It looks like Casio Europe made a mistake in listing the watches so early as they took down the listings.