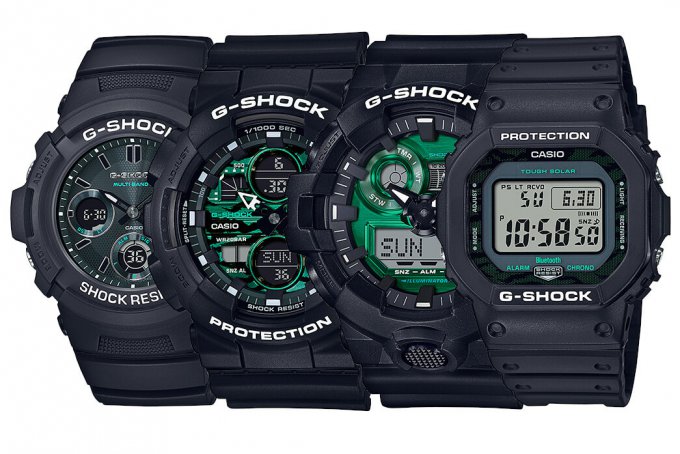 G-Shock Japan is releasing the Midnight Green Series in April, which includes the AWG-M100SMG-1AJF, GA-140MG-1AJF, GA-700MG-1AJF, GW-B5600MG-1JF. Perhaps the most interesting of the four is the GW-B5600MG-1JF, as this is one of the only GW-B5600 models with a standard (non-inverted) LCD display, and it has a more subdued design than the other standard display models.

Update 2: The series is also being released in other Asian countries in June 2021, but with the AWR-M100SMG-1A (Tough Solar without Multi-Band 6) replacing the AWG-M100SMG-1A. 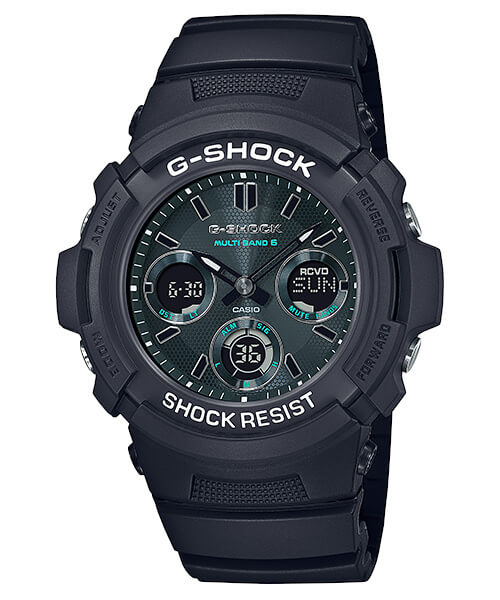 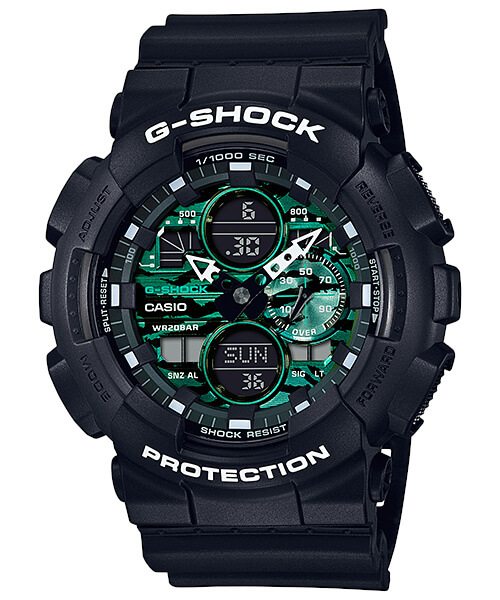 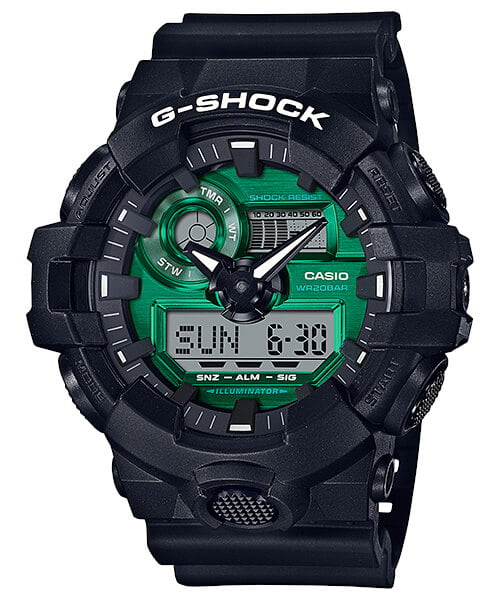 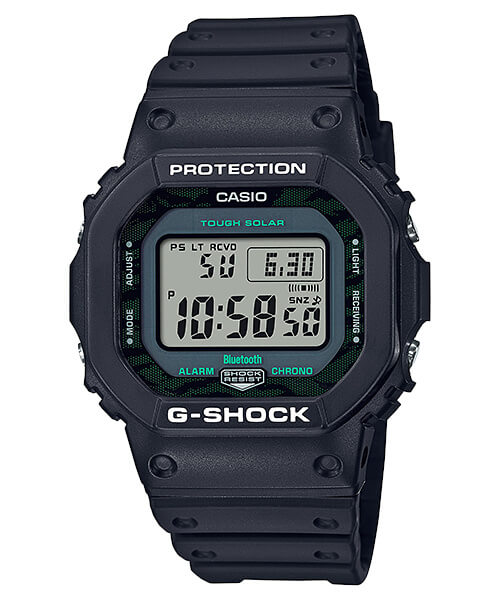