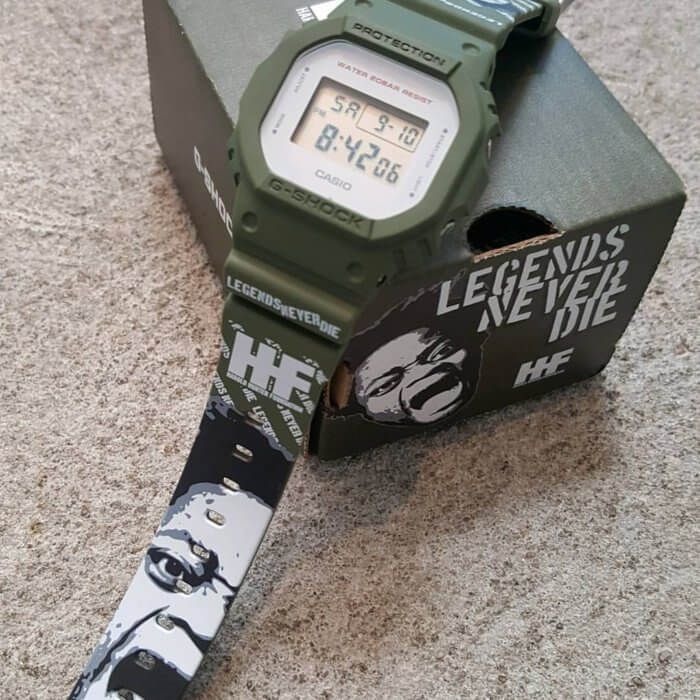 New York-born Harold Hunter was a professional skateboarder and actor who is widely known for his role as Harold the Larry Clark film “Kids.” Hunter passed away in 2016 at the age of 31 from a drug-induced heart attack. The Harold Hunter Foundation was established in 2007 and provides support, opportunity, and advocacy for inner city youth and skateboarders. 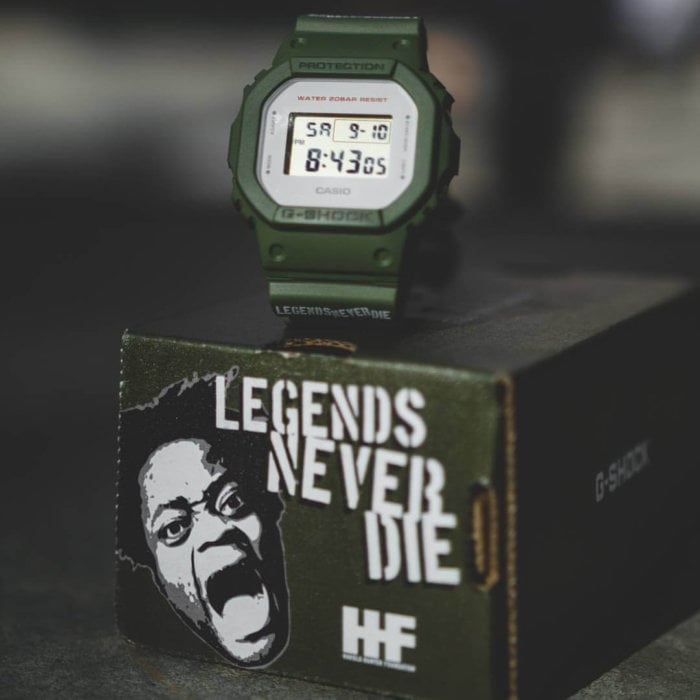