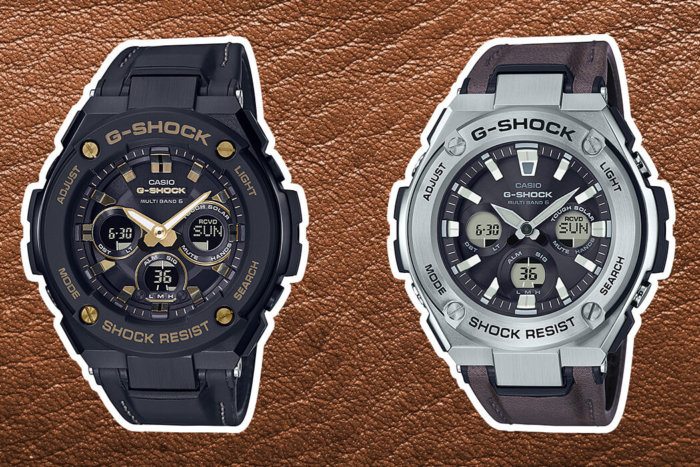 The Multi-Band 6 feature allows the watch to automatically sync the time via radio waves if it is within range of one of the six transmitters. In cases like this with similar “W” (solar and radio) and “S” (just solar) releases, the “W” models are often released in China and Europe along with Japan. 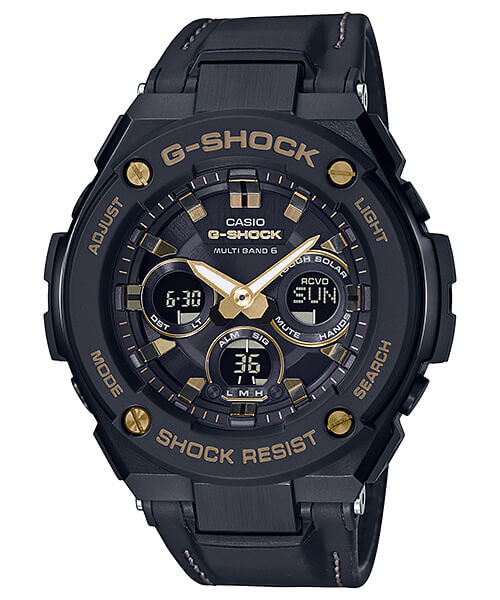 With Tough Solar/Multi-Band 6 and Neon Illuminator. 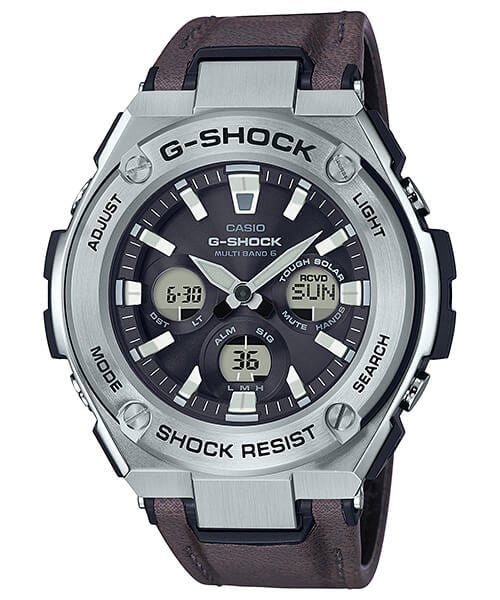 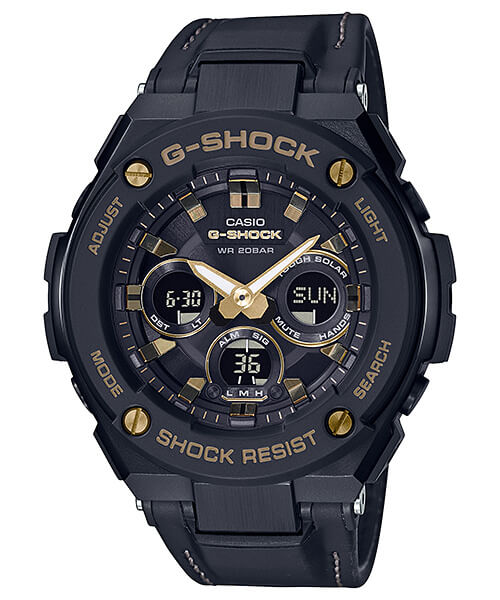 With Tough Solar and Neon Illuminator. 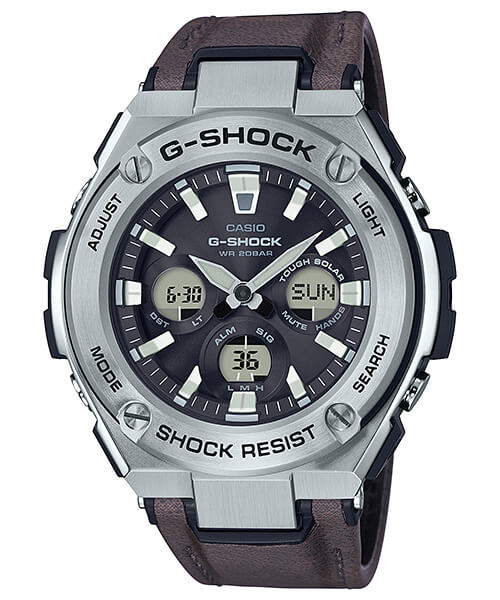