We don’t have any images, but based on the model name, we can infer that the watch has Tough Solar power and Multi-Band 6 like the Mudmaster GWG-1000. Judging by the price, which is the same as the GWG-1000, it also likely has at least a Triple Sensor (altimeter-barometer, compass, thermometer), a sapphire crystal, and a carbon fiber insert band, but this is not certain. Will we see a GWG-2000 model with a non-inverted LCD display?

Also coming sometime in the future is the GM-2100MG-1A (with the GM2100MG-1A having a list price of $300 in the U.S., which is a lot more than the $200-$220 price of the other GM-2100 models). Could this metal “CasiOak” be the first “GM” model to have a composite or stainless steel band? (We think probably not, but it probably includes multiple bands.) Or could it be a collaboration or a box set that includes multiple bands?

There is also a U.S. listing for a “GAE2100GC-7A” ($200). We’re not sure if this will correspond to an international model name of “GAE-2100GC-7A” or “GA-E2100GC-7A,” but it’s probably the former, based on the naming of the DWE-5600. Perhaps it will have a carbon bezel like the DWE-5600CC-3, or perhaps it is a typo (which has happened before), but the price indicates that there is something special about this model. It also appears to be part of a colorway series with some other “GC” models that have higher prices than normal (but just slightly higher in the case of other analog-digital models and the DW-5600).

The AWM-500GC-1A is another intriguing model that will have a $1,100 price in the U.S. (as the AWM500GC-1A). It’s hard to imagine what makes this twice the price of other AWM-500 models, as it doesn’t seem to be made of titanium, judging by the lack of a “T” in the name. It’s not known if this model is related to the other upcoming “GC” models.

Please keep in mind that we don’t consider this information to be officially confirmed yet. 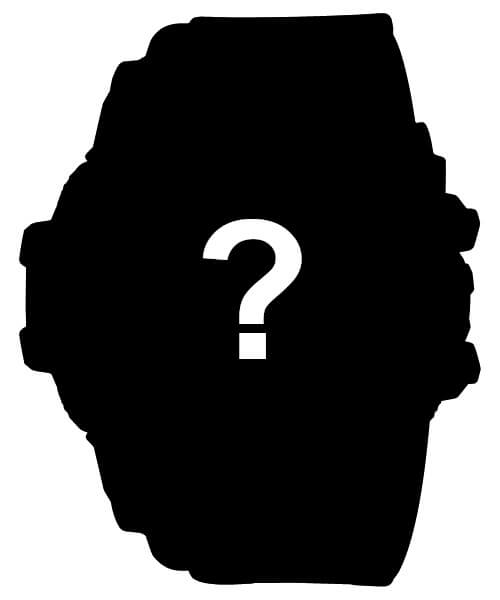 The Undertaker wears G-Shock Mudmaster wristwatch
Disclosure: G-Central is managed by fans and supported by ads. We may earn a commission on purchases from our links to Amazon, eBay, and Reeds Jewelers.

Yes the info about new gwg I posted long time ago. There will be as well limited edition of the new gwg which will continue one of the series that was out already

The Rangeman launched in 2013 i’m guessing they will update it soon surely, possibly with the new display tech.